The Art of Assassin’s Creed Unity

The ultimate gallery of the latest game in the critically acclaimed franchise. With over 300 images including sketches and concept art, and commentary throughout from the artists and creators, this is an extraordinary collection of groundbreaking game art. (BUY NOW) 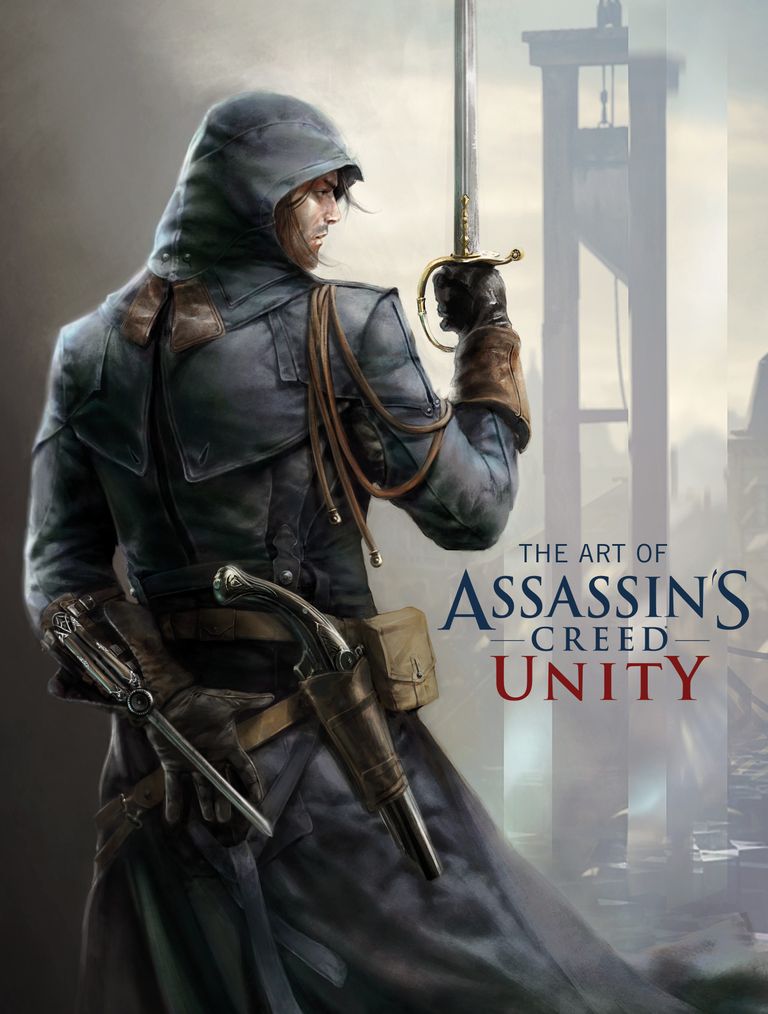 The Art of Alien: Isolation

A high-end art book featuring over 300 images from the latest game in the critically and commercially acclaimed Alien franchise. Taking players back to the survival horror atmosphere of the first film, Alien: Isolation features Amanda Ripley as the hero trying to survive on a wrecked space station. This book is the ultimate gallery of the game, a must-have for any fan. (BUY NOW)

The Art of Titanfall

This will take readers on a no-holds barred look at Respawn Entertainment’s hugely anticipated multiplayer shooter - featuring exclusive concept and development art, showcasing the all-out warfare between the agile pilots and lethal Titans of the Interstellar Manufacturing Corporation and the Frontier militia, as well as the war-torn battlefields found throughout the game. (BUY NOW) 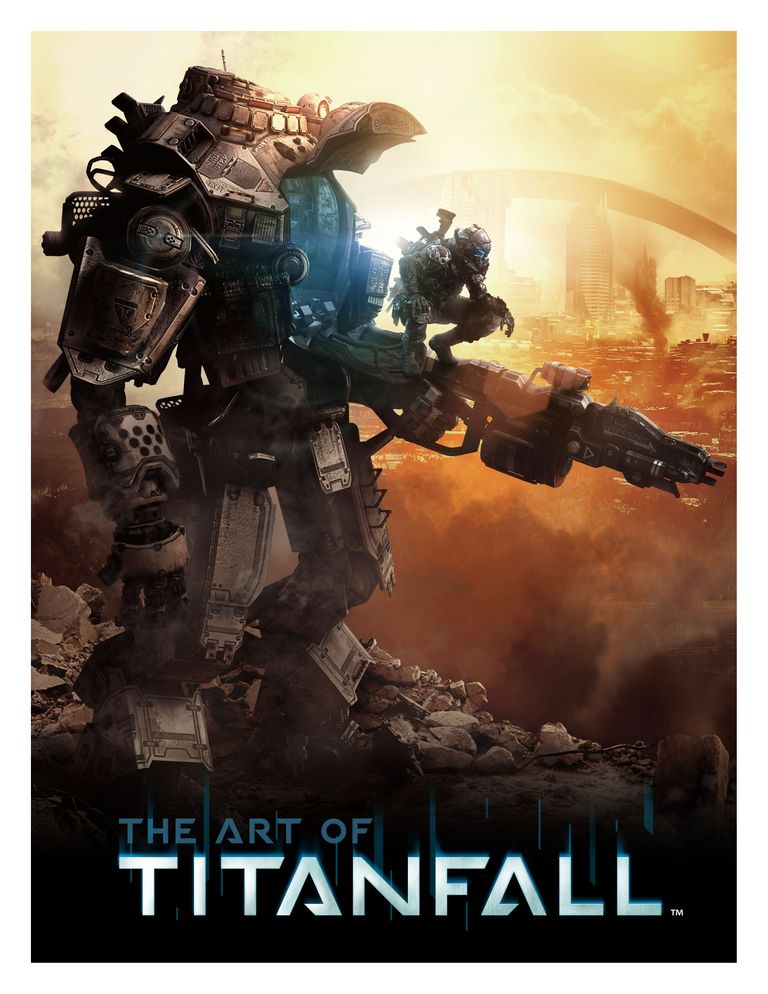 The Art of Castlevania - Lords of Shadow

Combining concept art, game stills and promotional images from both Castlevania: Lords of Shadow and the hotly-anticipated Lords of Shadow 2, the book will take readers on a visual guide through the supernatural worlds and dimensions of Castlevania, following the Belmont family’s everlasting struggle against the forces of darkness. (BUY NOW) 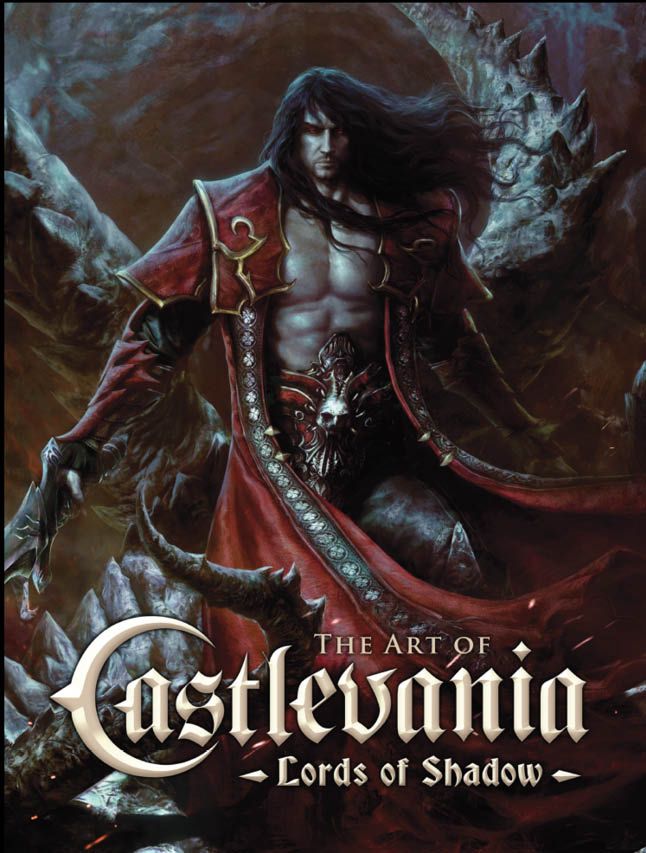 The Art of Watch Dogs

In today's hyper-connected world, Chicago has the country’s most advanced computer system, known as the CtOS. Concept art and sketches show how the developers designed a living, breathing and “hack-able” cityscape. This book will focus on Aiden Pearce, his allies and enemies, building a new Chicago, and  the design of the tech and gadgetry to hack and control CtOS. (BUY NOW)