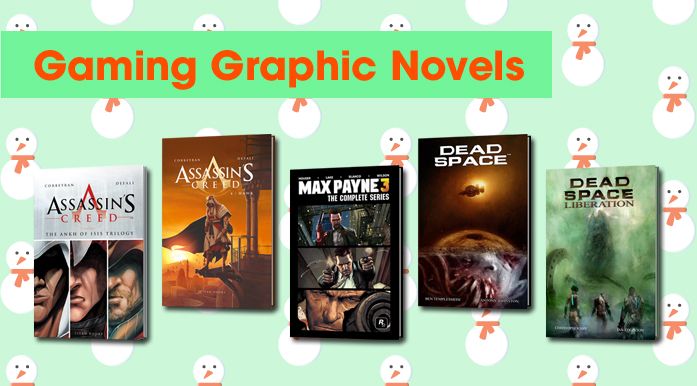 Assassin’s Creed - The Ankh of Isis Trilogy (BUY NOW)
This first ever collection of the three-volume graphic novel from Ubisoft collects together the exhilarating story of Desmond Miles’ abduction by Abstergo. His subsequent flight from their grasp leads to Desmond joining the Assassins in their fight against the Templars. Betrayal leads to Desmond “recovering” the memories of his ancestor, Aquilus as he searches for the power of the mystical Ankh. 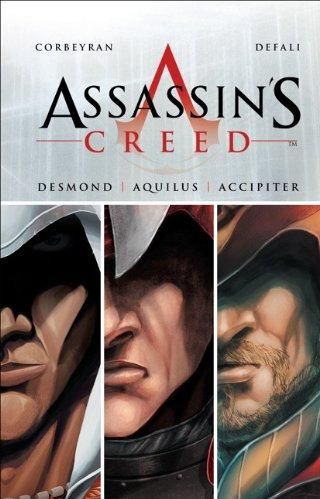 Assassin’s Creed - Hawk (BUY NOW)
When Desmond Miles is called away on an urgent mission, he entrusts fellow Assassin Jonathan Hawk with the search for the Scepter of Isis – a powerful ancient artifact, lost in time. Pursued in the past by a maniacal sultan and in the present by the formidable Templar agent Vernon Hest, Hawk finds himself in a race against time…throughout time. 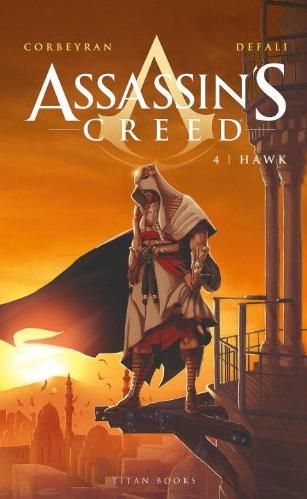 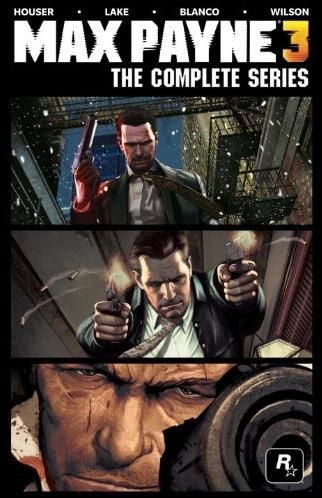 Dead Space (BUY NOW)
A distant human colony discover that they aren’t as alone as they first thought...As the dead begin to rise as horrific monsters, can P-SEC Sgt. Abraham Neumann contain the threat? What role does the mysterious Church of Unitology have in all of this? And can any of them make it out alive...? 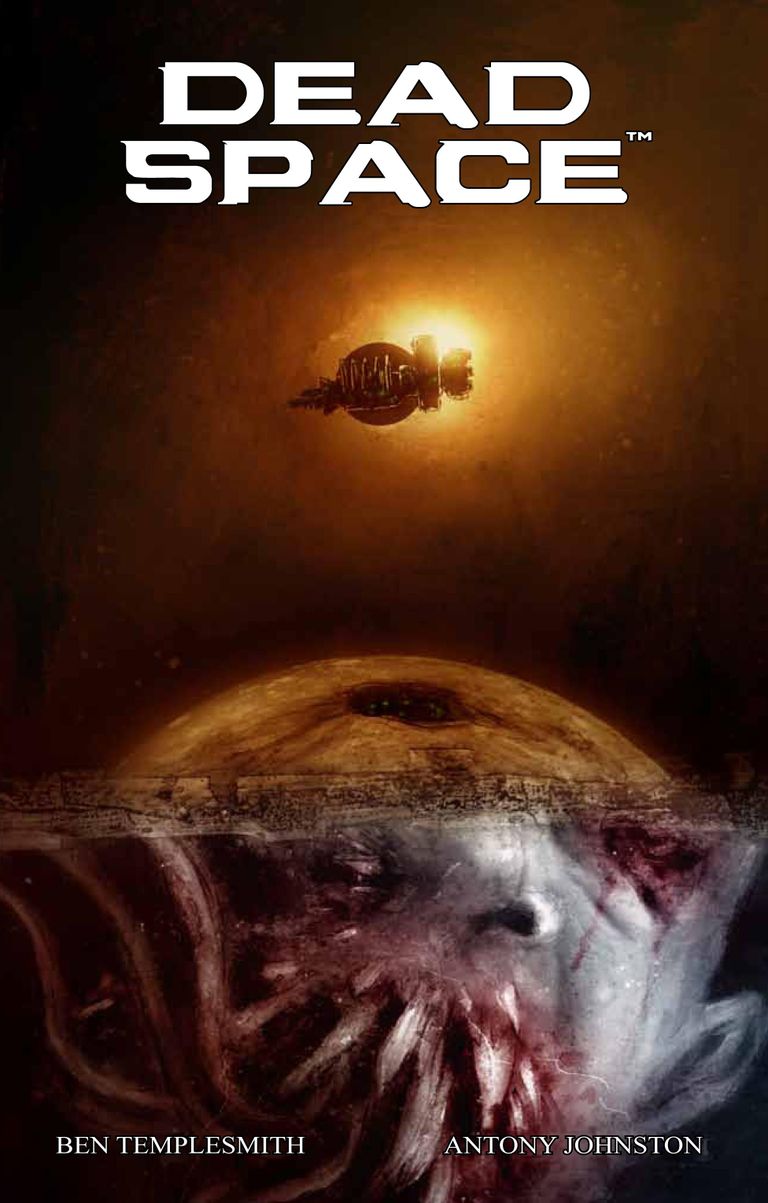 Dead Space - Liberation (BUY NOW)
Following the events of Dead Space 2, Sergeant John Carver’s wife and son are attacked by fanatics trying to liberate the Marker site where she works. Racing to help, Carver teams up with Ellie Langford, survivor of an earlier Necromorph outbreak, and EarthGov Captain Robert Norton to unlock deep secrets about the Markers in an epic adventure that will determine the fate of mankind. 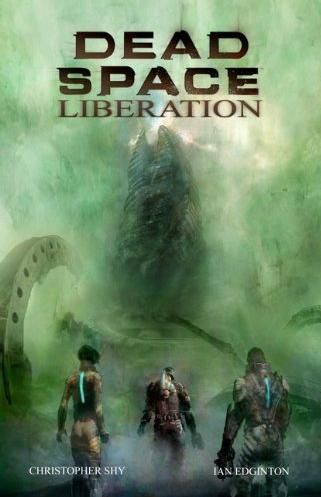