Silhouettes From Popular Culture
Olly Moss has quickly become, according to Slashfilm, “one of the most in demand and influential pop culture artists today”. For his simple but brilliant first book, Olly has put his own twist on the Victorian art of silhouette portraits. While this gorgeous gift volume might look as if it’s from the 1890s, its pages contain today’s favourite cult characters from movies, TV, comics and videogames. 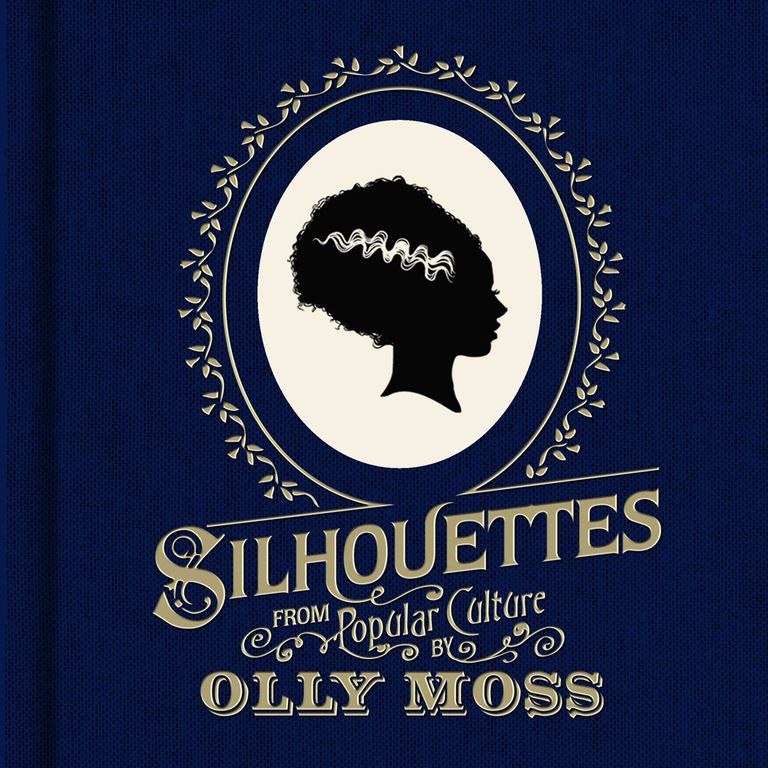 The Great Showdowns
Han vs the green fellow. Chief Brody vs the very large shark. John McClane vs broken glass, and many, many more... Scott Campbell’s acclaimed Great Showdowns series, showing strangely good- natured confrontations between his favorite movie characters, finally gets the book collection fans have been demanding! With a Foreword by Neil Patrick Harris. 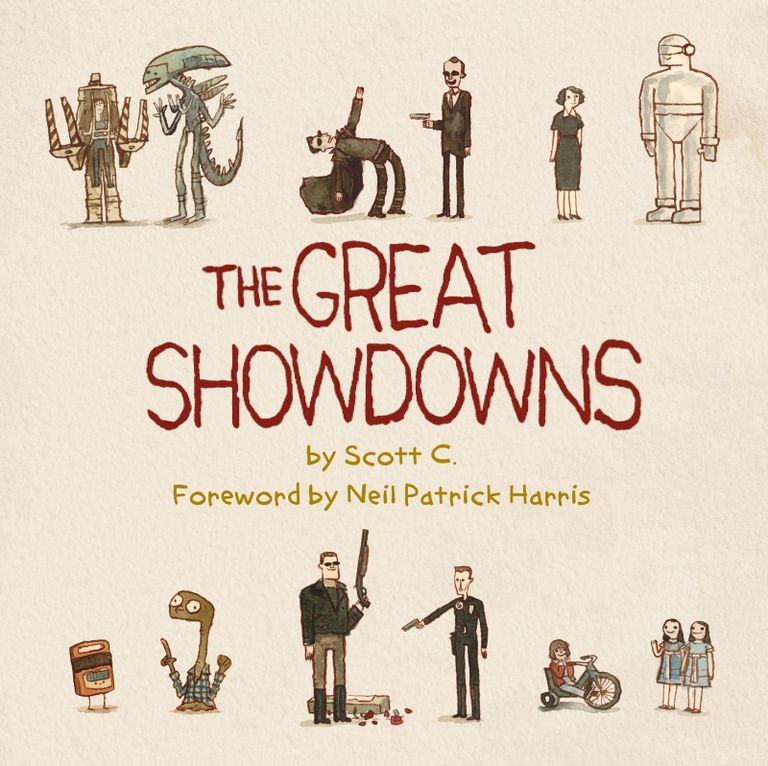 Alien - The Illustrated Story
Two of comics’ greatest talents joined forces in 1979 to bring Ridley Scott’s epic Alien motion picture to comics. Out of print for over thirty years, this brand new edition (released to coincide with Scott’s Prometheus) has been meticulously restored from original artwork in Walt Simonson’s studio — presenting for the very first time the definitive artist’s edition of the greatest sci-fi horror ever. 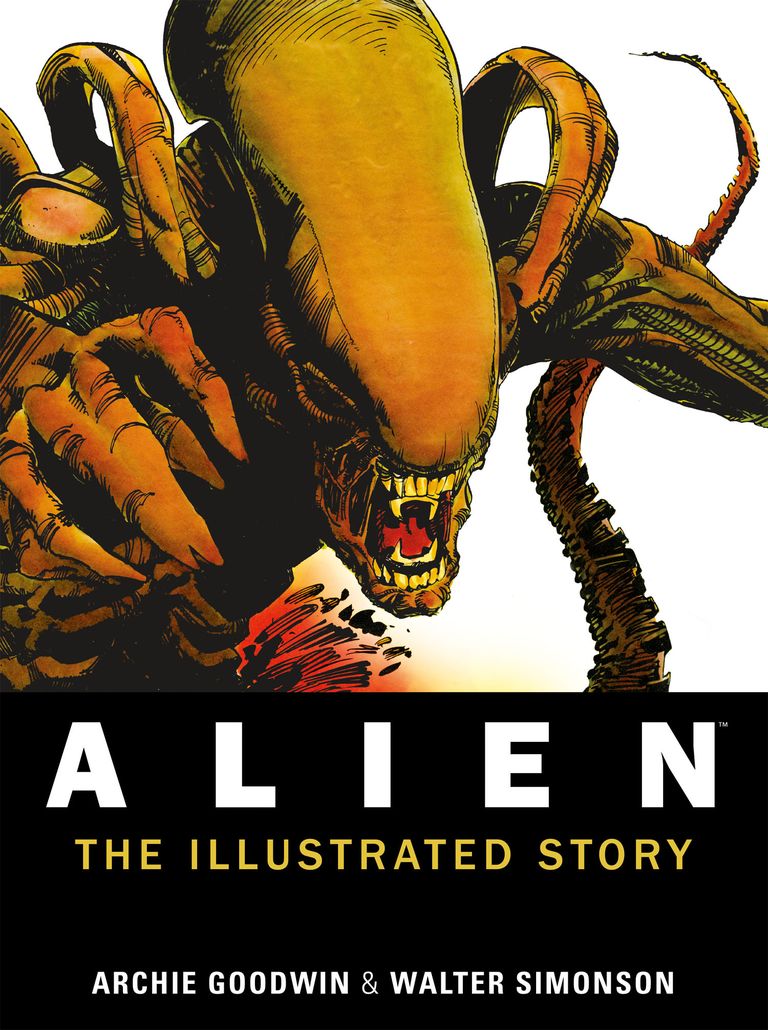