Assignment in Brittany
He stared at the unfamiliar watch on his wrist. Three hours ago he had stood on English soil. Three hours ago he had been Martin Hearne, British Intelligence agent. Now he was in Nazi-occupied Brittany, posing as Bertrand Corlay. Hearne looked down at the faded uniform which had been Corlay’s, felt for the papers in the inside pocket. He was ready. From now on he was one step away from death... 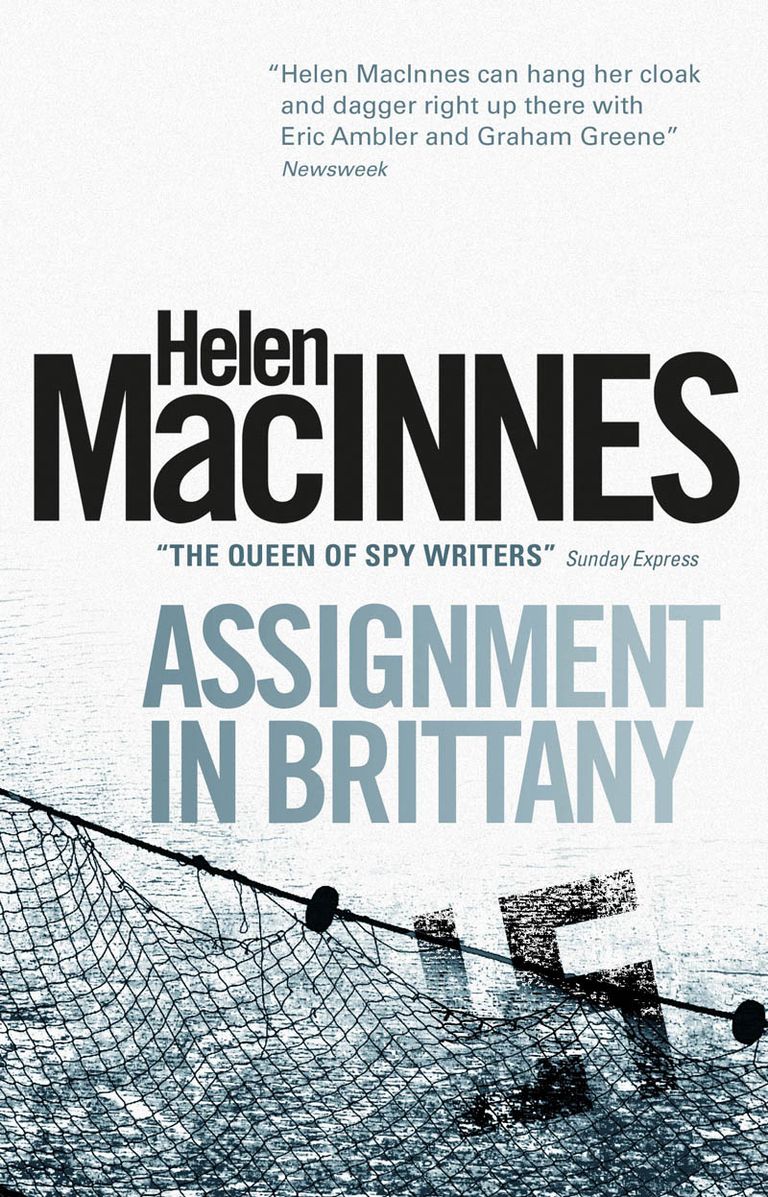 Decision at Delphi
Just another routine overseas assignment. That's what successful young New York architect Ken Strang thought when a national travel magazine sent him to Europe to sketch Greek ruins. What he did not know, until it was too late, was that from the moment he boarded the ship, he had become the pawn in a murderous game of international intrigue. 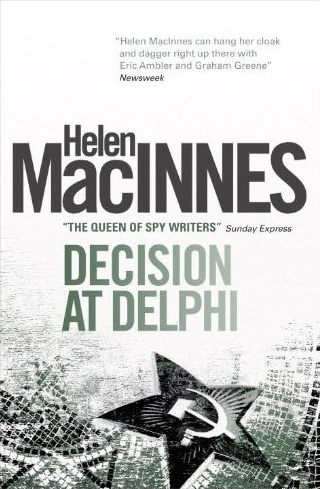 Above Suspicion
Richard and Frances Myles are preparing for their annual European summer vacation in 1939 when they are visited at their Oxford college by old friend Peter Galt, who has a seemingly simple job for them.  But in the heightened atmosphere of pre-war Europe, nobody is above suspicion, in fact the husband and wife are being carefully monitored by shadowy figures. 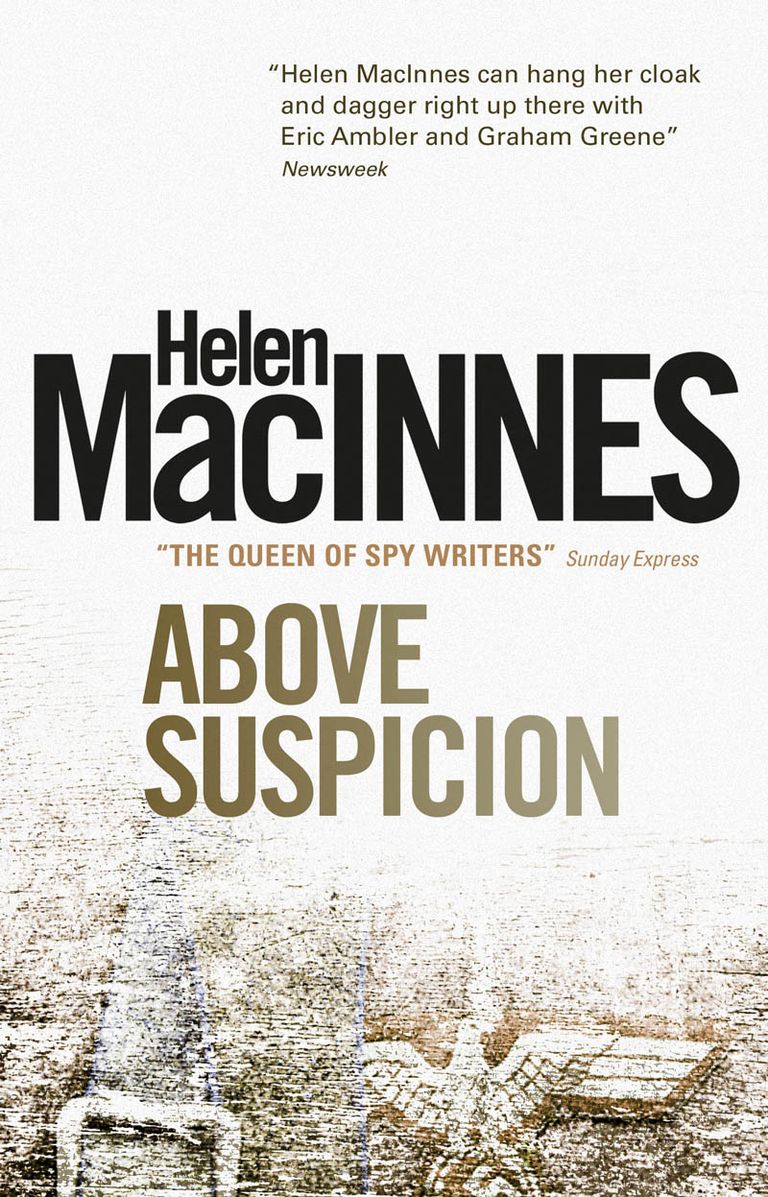 Pray for a Brave Heart
Nothing could shake William Denning’s resolve to leave the army and return to the States. Nothing, except one of the largest diamond hauls ever – which, in the wrong hands, on the wrong side of the Iron Curtain, was a potentially lethal force. In the Swiss mountains, Denning discovered not only a jewellery robbery at stake, but a ruthless world of espionage and international conspiracy. 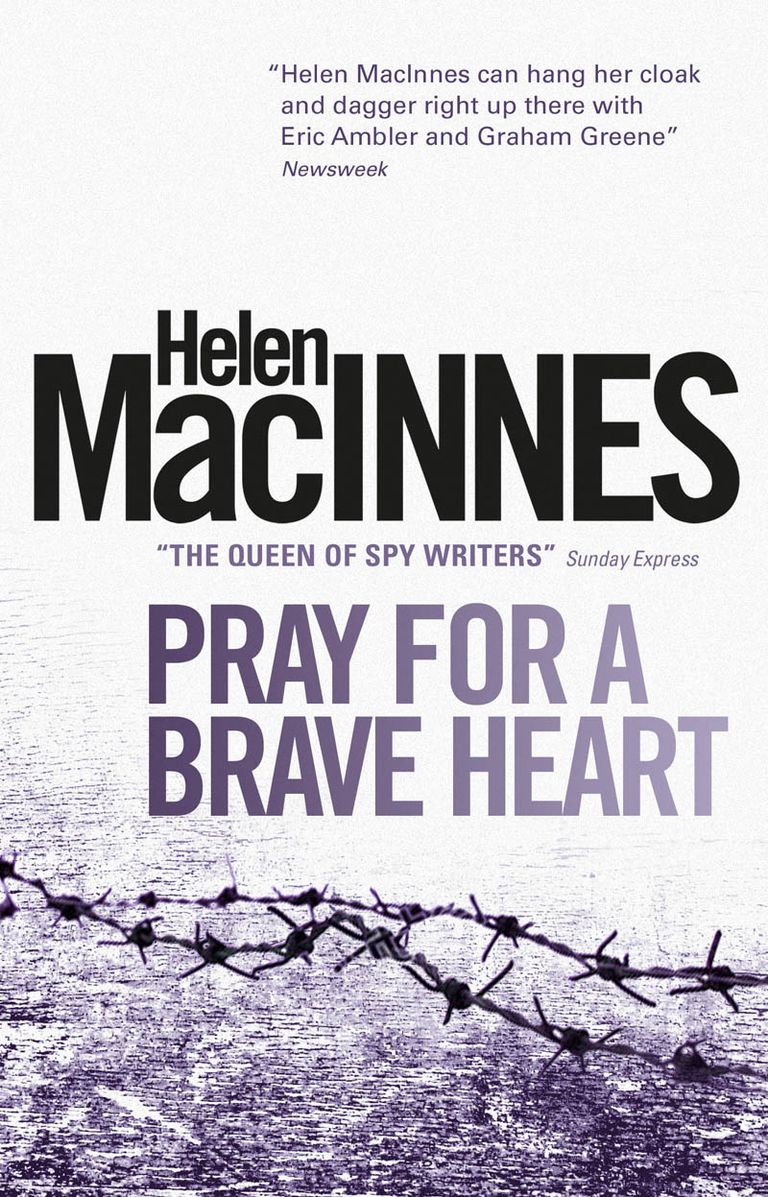