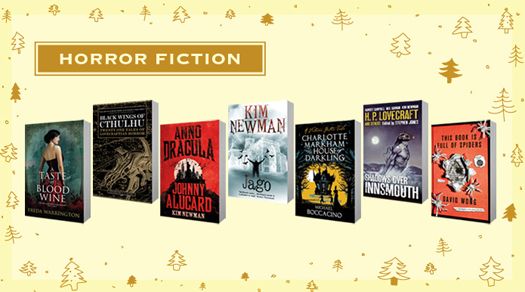 A Taste of Blood Wine (BUY NOW)
1918. A First World War battlefield becomes the cosmic battleground for two vampires, as Karl von Wultendorf struggles to free himself from his domineering maker, Kristian. 1923. Charlotte Neville meets her father’s handsome new research assistant Karl - it is the beginning of a deadly obsession that sunders her from her sisters, her father and even her dearest friend. 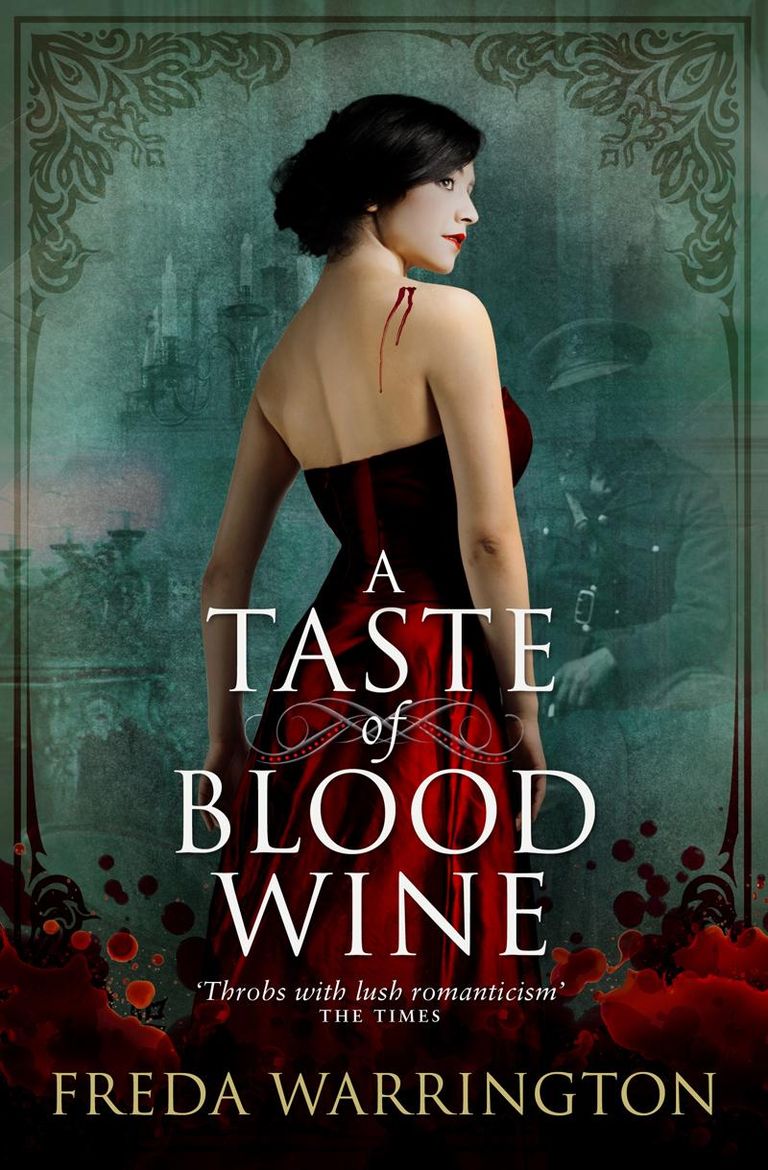 Black Wings of Cthulhu (BUY NOW)
The modern masters of Lovecraftian horror offer up 21 brand-new tales inspired by Lovecraft himself. Well-known writers such as Caitlin R. Kiernan, Brian Stableford, and Ramsey Campbell delve deep into the psyche to terrify and entertain. Editor S.T. Joshi, the recognized authority on all things Lovecraftian, has assembled a star-studded line-up essential for every horror library. 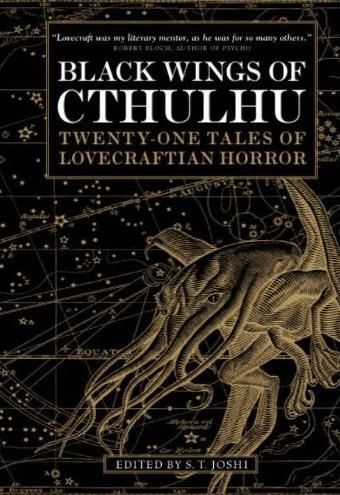 Anno Dracula - Johnny Alucard (BUY NOW)
DRACULA COMES TO NEW YORK: Kim Newman returns to one of the great bestselling vampire tales of the modern era. Considered alongside I Am Legend and Interview with the Vampire as one of the stand-out vampire stories of the last century - this brand-new novel is the first in over a decade from the remarkable and influential Anno Dracula series. 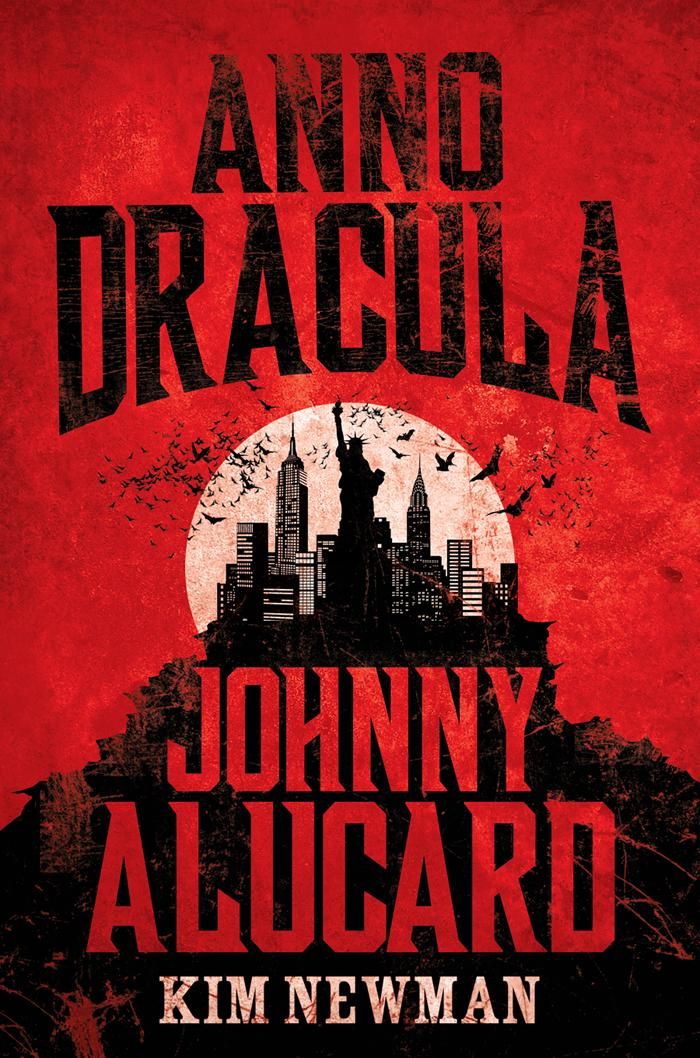 Jago (BUY NOW)
Paul, a young academic composing a thesis about the end of the world, and his girlfriend Hazel, a potter, have come to the tiny English village of Alder for the summer. Their idea of a rural retreat gradually sours as the laws of nature begin to break down around them. The village, swollen by an annual rock festival of cataclysmic proportions, prepares to reap a harvest of horror. 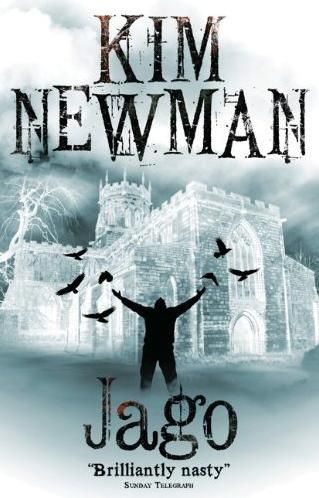 Charlotte Markham and the House of Darkling (BUY NOW)
Feisty young governess Charlotte Markham discovers a dark alternate world called The Ending, the place for things that cannot die, in which the deceased mother of the two boys under her care has been waiting. She invites them into the ominous House of Darkling, a wondrous, dangerous place filled with enchantment, mystery and strange creatures that are not quite human... 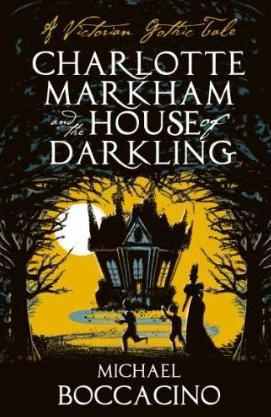 Shadows Over Innsmouth (BUY NOW)
Inspired by H. P. Lovecraft’s classic, today’s masters of horror take up their pens and turn once more to that decayed, forsaken New England fishing village with its sparkling treasure, loathsome denizens, and unspeakable evil. This anthology features seventeen chilling stories by authors such as Neil Gaiman, Ramsey Campbell and Kim Newman, as well as the original masterpiece of horror. 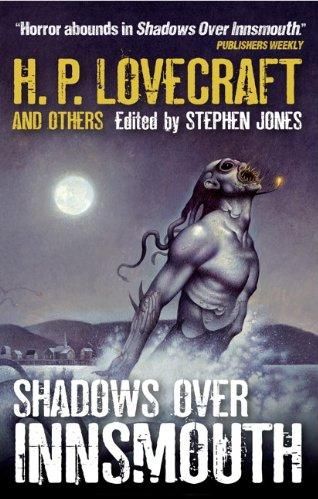 This Book Is Full Of Spiders: Seriously Dude Don’t Touch It (BUY NOW)
In this blistering sequel to the bestselling cult sensation, John Dies at the End, our heroes find that books and movies about zombies may have triggered a zombie apocalypse, despite a total world absence of zombies. Hilarious, terrifying, engaging and wrenching, this is a wild ride with two slackers from the midwest who really have better things to do with their time than prevent disaster. 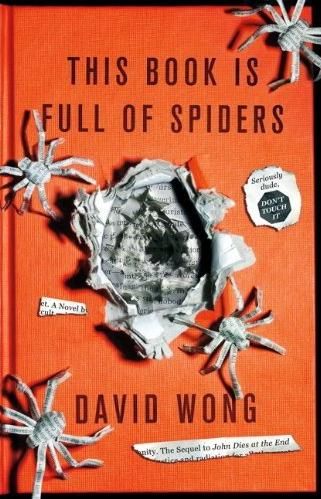