Dark Shadows: The Visual Companion
Produced in close co-operation with Tim Burton and the production team, this lavish hardcover official companion volume to the film includes a Foreword by Johnny Depp and an Introduction by Tim Burton, alongside scores of photos, concept drawings and production designs, and interviews with the cast and crew. 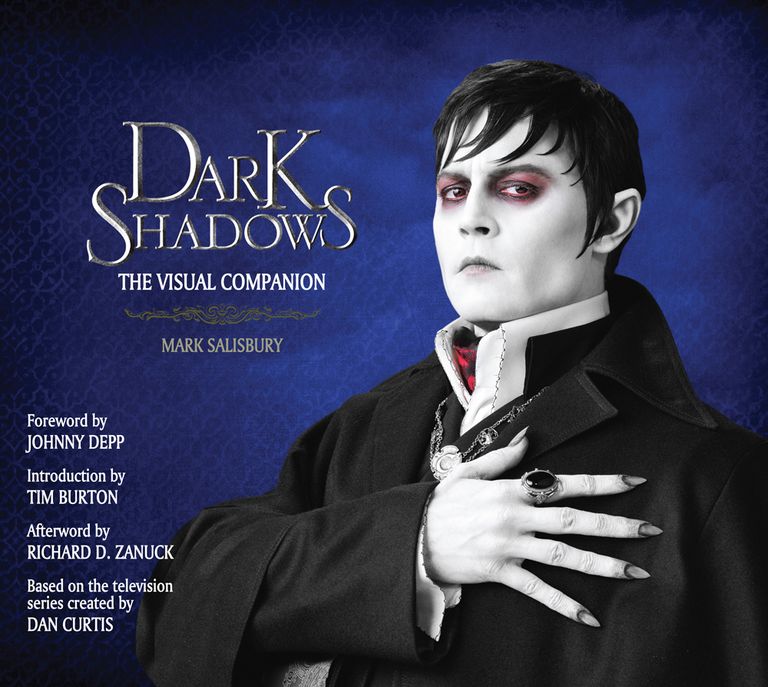 The Art and Making of Hotel Transylvania
Brings to (undead) life in full-color a fresh new spin on the classic horror monsters like Dracula, Frankenstein, the Mummy, Werewolf, and the Invisible Man from Sony Pictures Animation and director Genndy Tartakovsky. Featuring over 400 pieces of concept art, character sketches, storyboards and digital art, plus interviews with key filmmakers and crew. A spooky treat for the eyes! 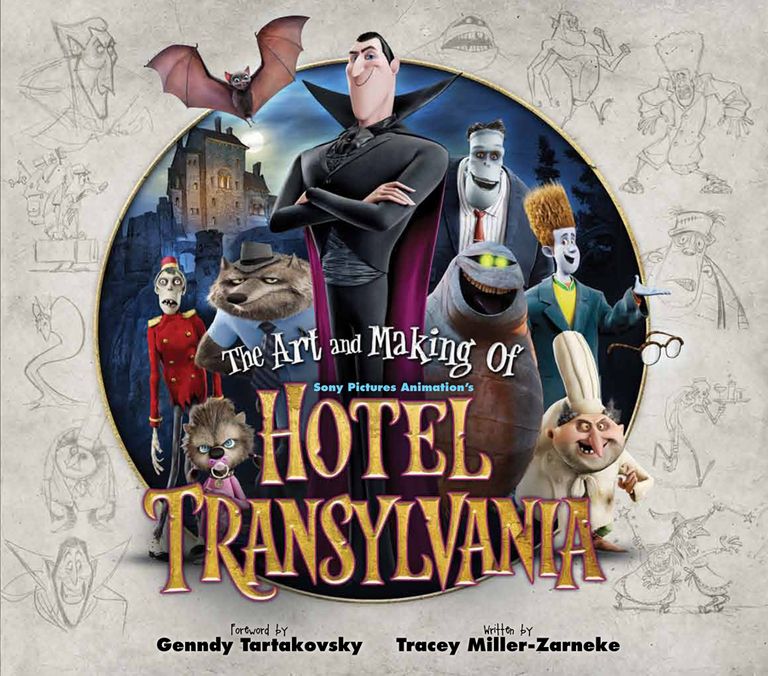 Prometheus: The Art of the Film
Visionary filmmaker Ridley Scott (Alien, Blade Runner)returns to the genre he helped define, creating an original science fiction epic set in the most dangerous corners of the universe. Produced with the full co-operation of the filmmakers, this lavish book, showcasing stunning production design art and behind the scenes photos, will be the only tie-in publishing to this eagerly awaited film. 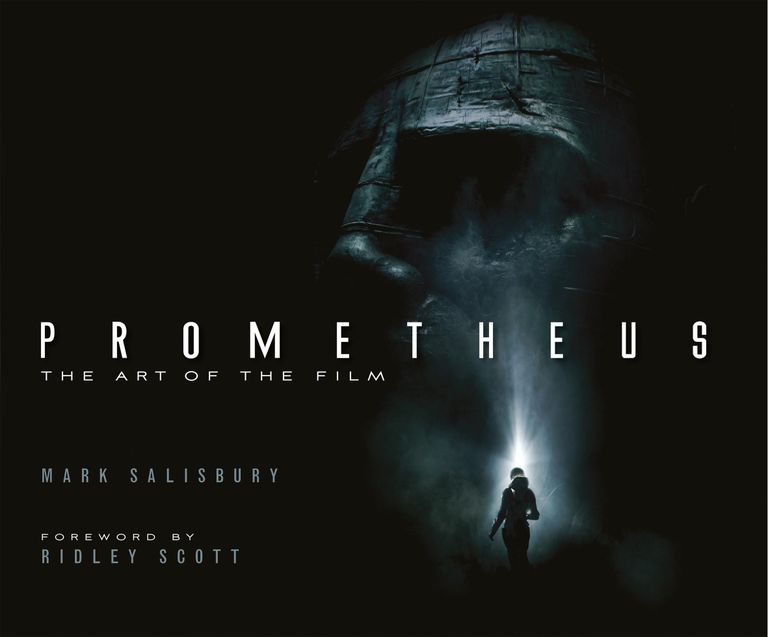