Joss Whedon: The Complete Companion
Joss Whedon’s importance in contemporary pop culture can hardly be overstated, but there has never been a book providing a comprehensive survey and analysis of his career as a whole - until now. Published to coincide with Whedon’s blockbuster movie The Avengers, it covers every aspect of his work, through insightful essays and in-depth interviews with key figures in the ‘Whedonverse’. 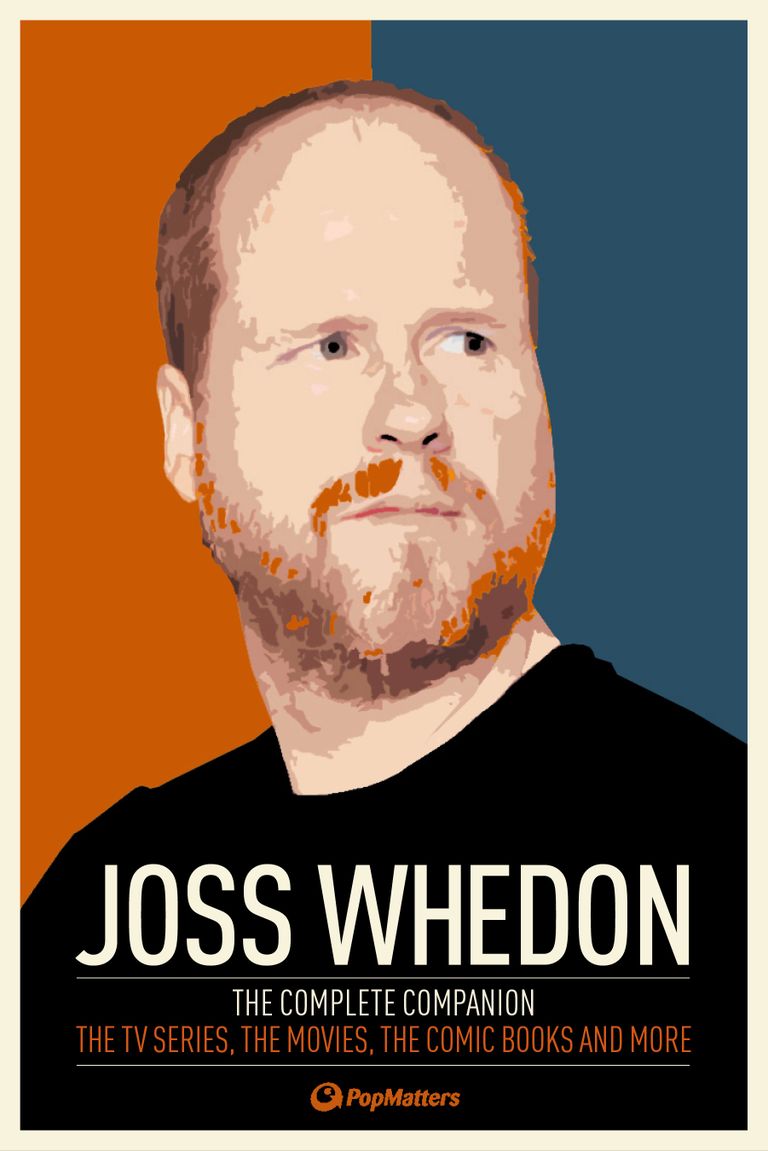 Tales From Development Hell (New Updated Edition)
Whatever happened to Darren Aronofsky’s Batman movie starring Clint Eastwood? What prevented Paul Verhoeven from filming the Schwarzenegger epic Crusade, and why did Ridley Scott’s Crisis in the Hot Zone collapse days away from filming? All these lost projects, and more, are covered in Tales From Development Hell, with many exclusive interviews with the writers and directors involved. 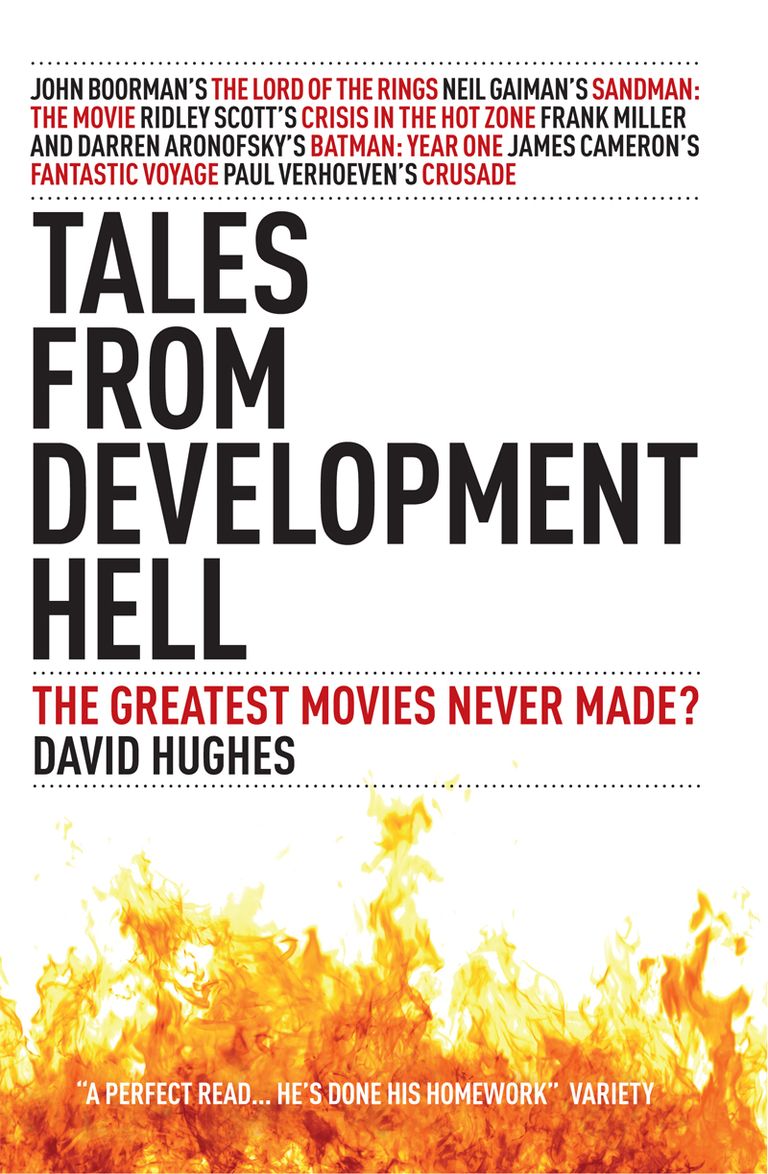 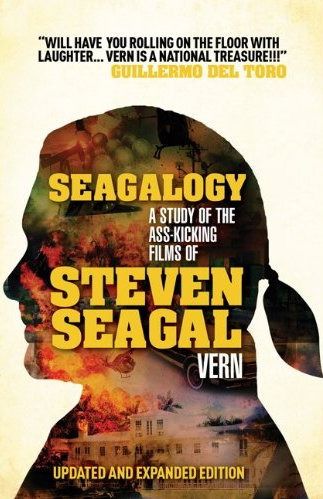 The True Adventures of the World’s Greatest Stuntman
Think you don’t know Vic Armstrong? You’ve seen his work in countless films. He’s been stunt double for James Bond and Indiana Jones, and he’s directed action scenes for 3 Bond movies, Mission Impossible 3 and Thor, to name but a few. He’s got a lot of amazing stories to tell, and they’re all here in this acclaimed memoir, now updated with Vic’s work on The Amazing Spider-Man! 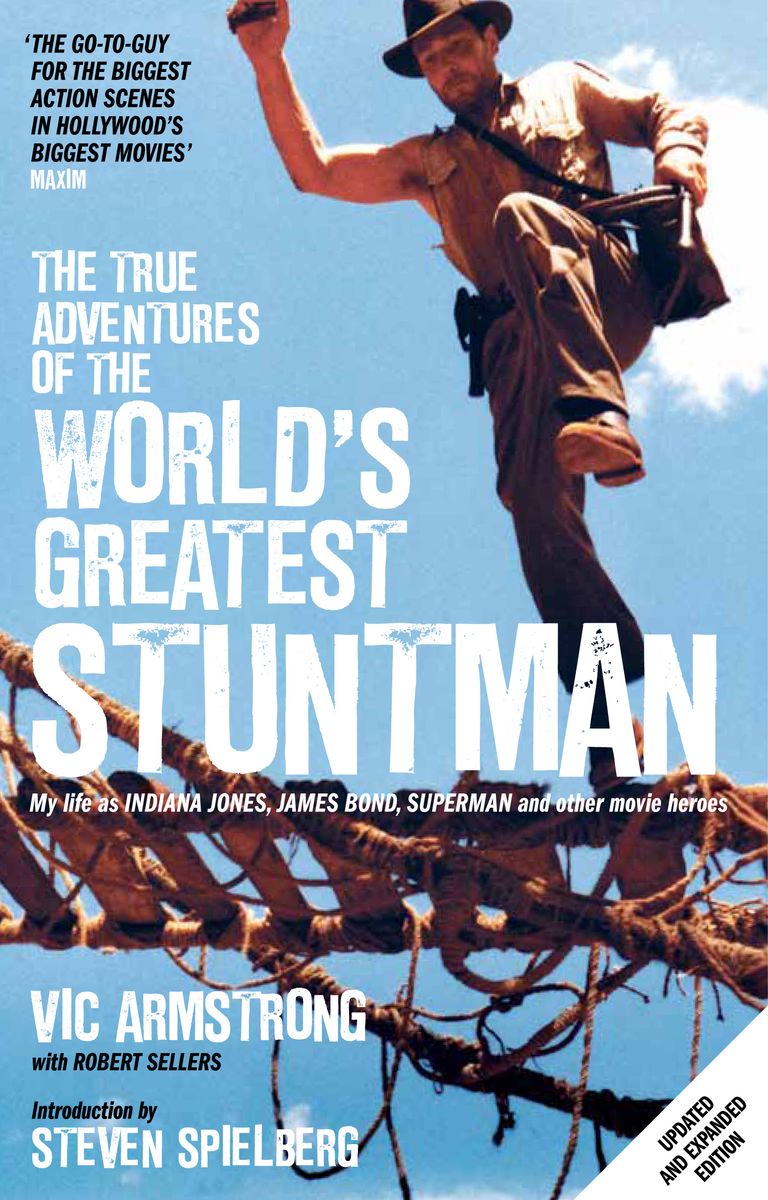