Spartacus - Swords and Ashes
The gladiator Spartacus, the new champion of Capua, fights at the graveside of a rich man who was brutally murdered by his own slaves. Seeing an opportunity, ambitious lanista Quintus Batiatus plots to seize the dead man’s estate. 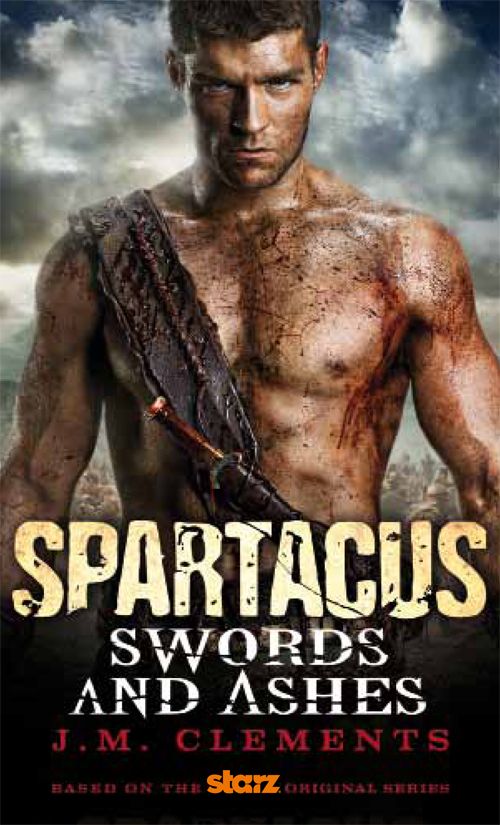 Resident Evil - The Umbrella Conspiracy
Raccoon City: a remote mountain community suddenly besieged by a rash of grisly murders. At the epicenter, a dark secluded mansion belonging to the mysterious Umbrella Corporation. Deployed to investigate the strange goings-on is the Special Tactics and Rescue Squad (S.T.A.R.S.) but what unfolds as the team penetrate the mansion’s long-locked doors is terror beyond their worst nightmares. 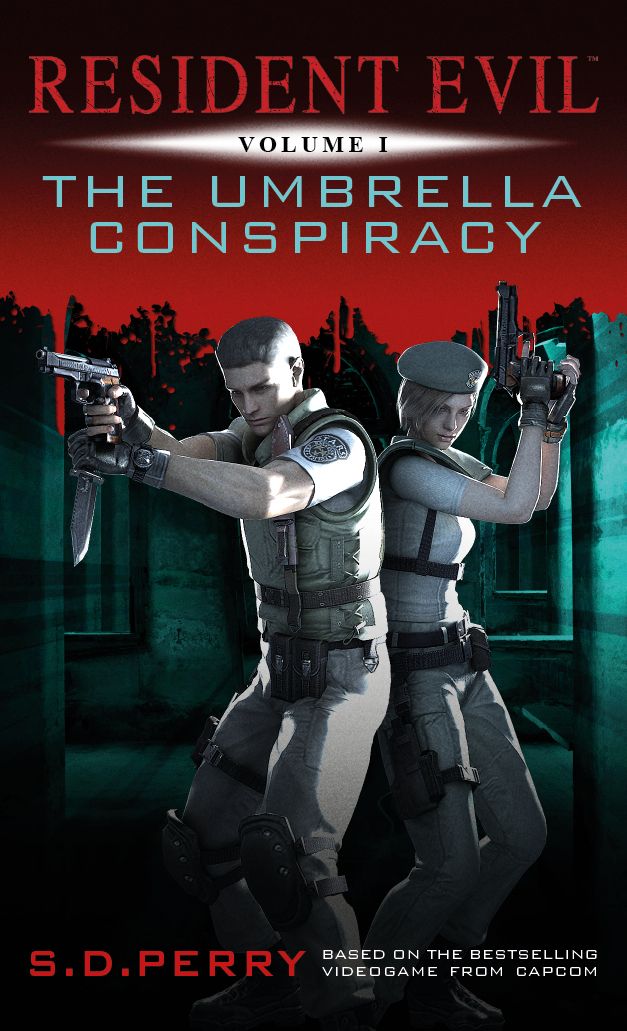 The Cabin in the Woods - The Cabin in the Woods The Official Movie Novelization
Five friends go to a remote cabin in the woods. Bad things happen. If you think you know the story, think again. From Joss Whedon, the creator of Buffy the Vampire Slayer, and Drew Goddard, writer of Cloverfield, comes a mind-blowing horror film that turns the genre inside out. 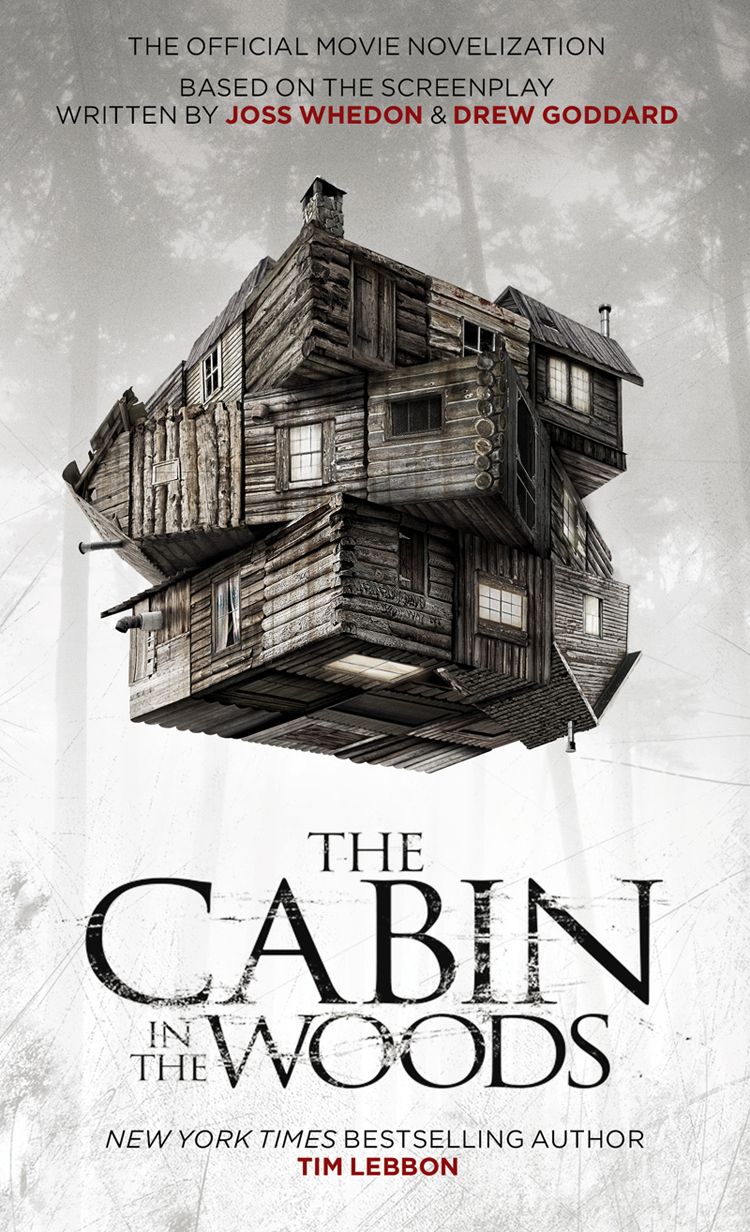 The Dark Knight Rises: The Official Movie Novelization
Christian Bale, Michael Caine, Gary Oldman and Morgan Freeman return in the thrilling and hotly anticipated conclusion to Christopher Nolan's Dark Knight Trilogy.
From the team that brought you Inception, The Dark Knight Rises is guaranteed to be the blockbuster hit of 2012. This enthralling official novelization will transport fans into a Gotham City once again under threat. 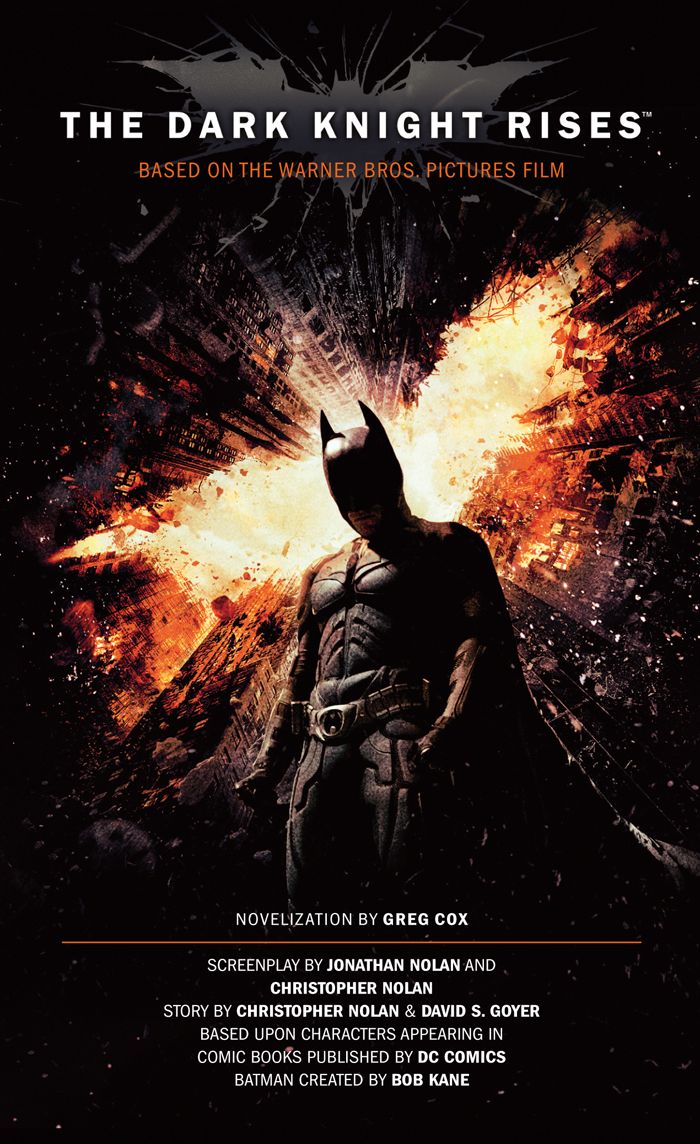