Murdoch Mysteries - Poor Tom Is Cold
Detective William Murdoch is not convinced that Constable Oliver Wicken – a man who was the sole support of his mother and invalid sister –committed suicide. When he begins to suspect the involvement of Wicken’s neighbours, the Eakin family, Mrs. Eakin is committed to a lunatic asylum. Is she really insane, he wonders, or has she been deliberately driven over the edge? 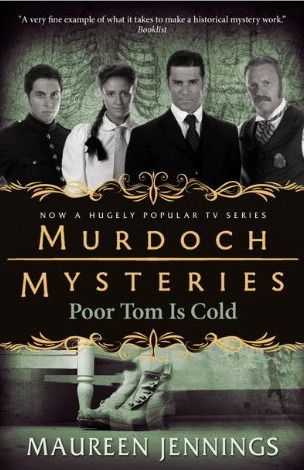 Murdoch Mysteries - Except the Dying
Toronto, February 1895. When the body of a young woman is found naked and frozen in a quiet laneway, Acting Detective William Murdoch is determined to pursue every lead and reveal the truth. 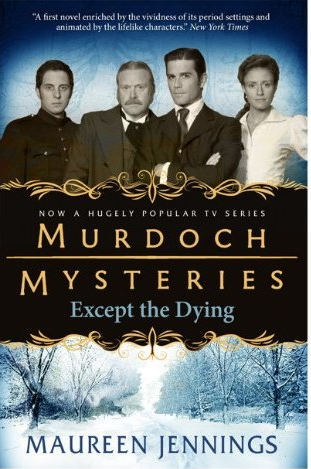 Murdoch Mysteries - Under the Dragon’s Tail
Dolly Merishaw is a midwife and an abortionist in Victorian Toronto, and although she keeps quiet about her clients, her contempt and greed leaves them resentful and angry. It comes as no surprise to Detective William Murdoch when she is murdered, but when a young boy is found dead in Dolly’s squalid kitchen a week later, Murdoch isn’t sure if he’s hunting one murderer – or two. 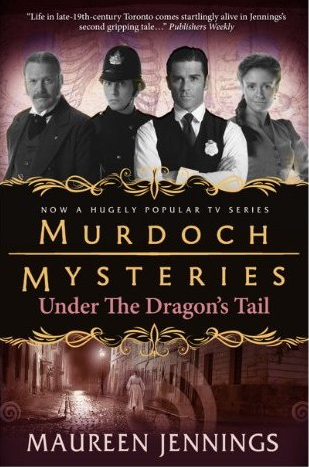