One Model Nation
A work of historical fiction set in Germany in 1977, it follows four young men who were to become the voice of their generation. This is the epic journey of art noise band One Model Nation, the final dark days of the Baader-Meinhof Gang, and the band’s mysterious disappearance only months later. Features a host of bonus extras: sketches, director’s commentary, deleted scenes and more. 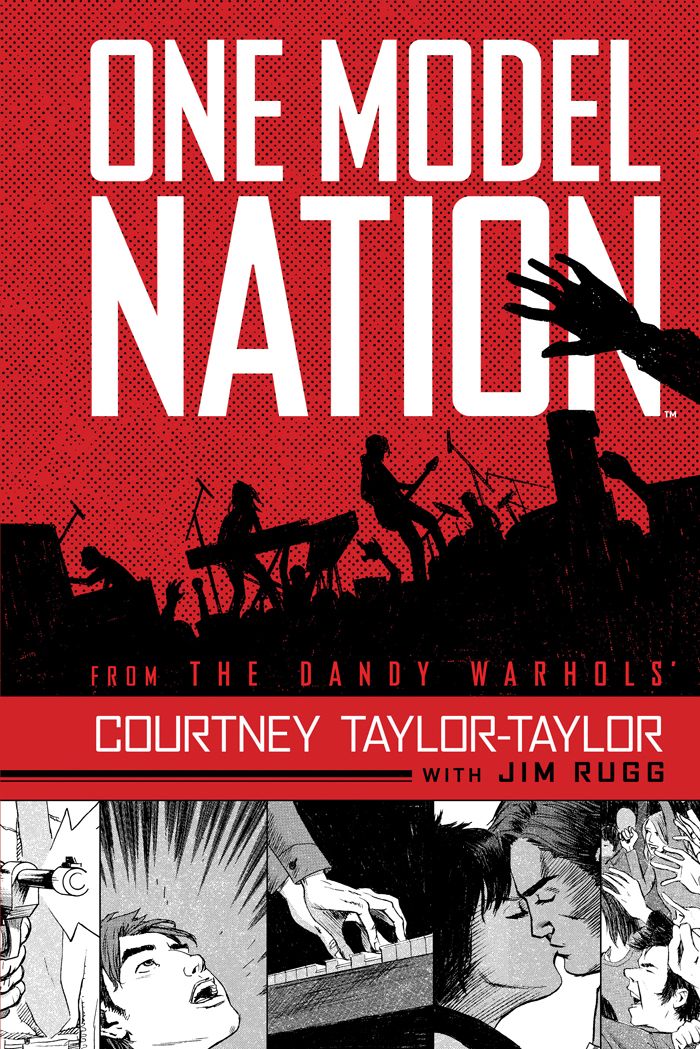 Spandex - Fast and Hard
Prowler, Liberty, Glitter, Indigo, Butch, Mr Muscles, Diva — all superpowered, all British, and the first all gay super-hero team there ever was! Created by independent creator Martin Eden, Spandex charts the highs and lows of a group of Brighton-based heroes, doing battle with 50-foot lesbians, a group of deadly pink ninjas, as well as their own complicated love lives! A super-hero book like no other! 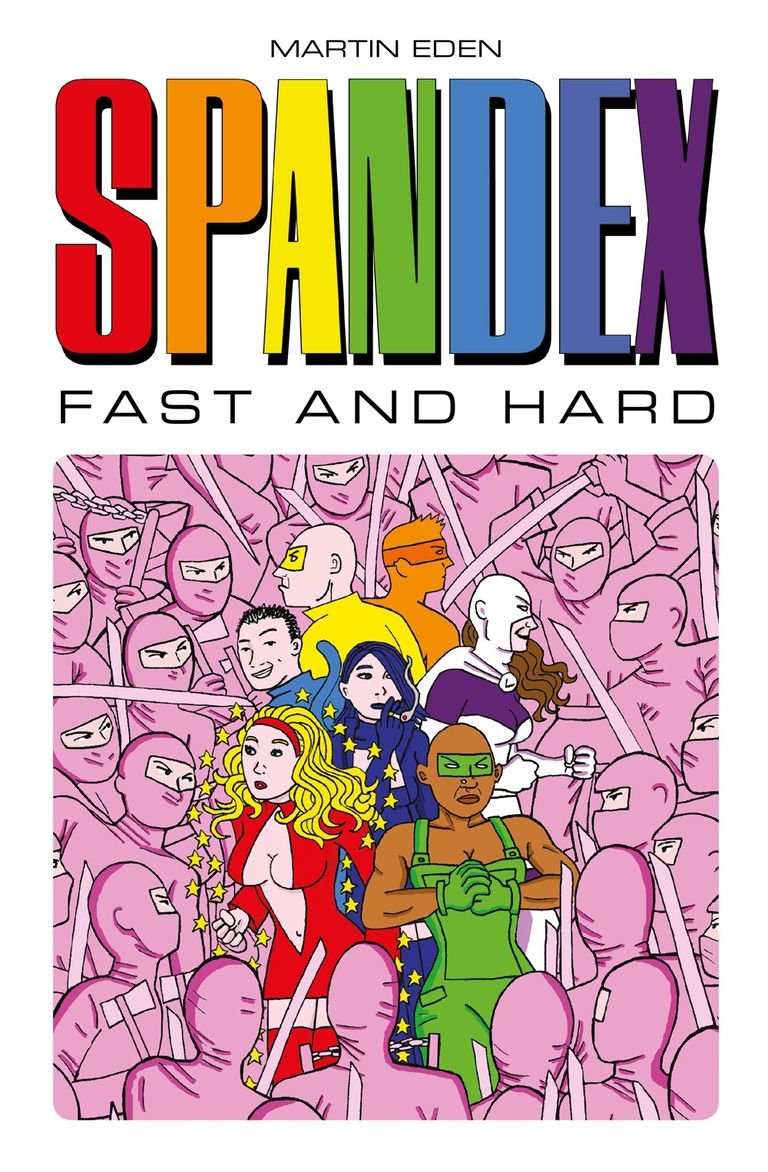 Harker - The Book of Solomon
When a series of gruesome cult killings take place near the British Museum, DCI Harker and his assistant DS Critchley are called to London to solve the case. Middle class satanists, dusty old bookshops, a labyrinth under the museum, a frantic car chase and wry, cutting humour all combine in this love letter from creators Roger Gibson and Vince Danks to classic British detective television series. 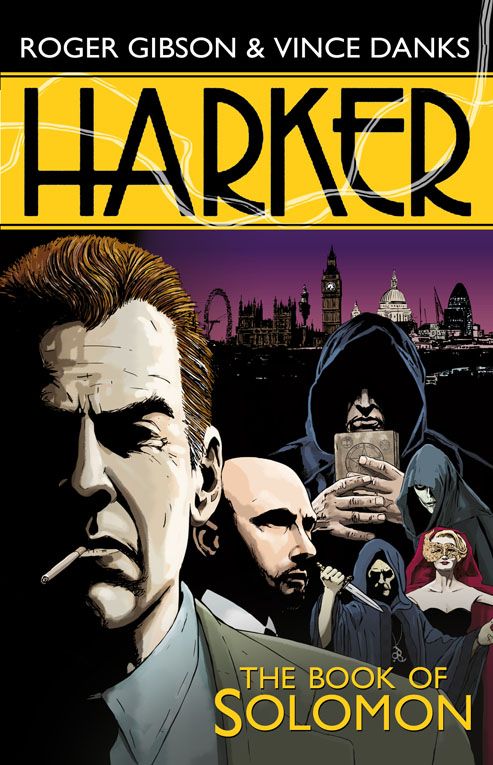