Ecko Rising
Ecko: Rising is a unique genre-bending fantasy–sci-fi epic following a savage, gleefully cynical anti-hero. After awakening in a dimension-jumping inn to find himself immersed in his own sardonic fantasy world, Ecko strives to conquer his deepest fears and save the world from extinction. 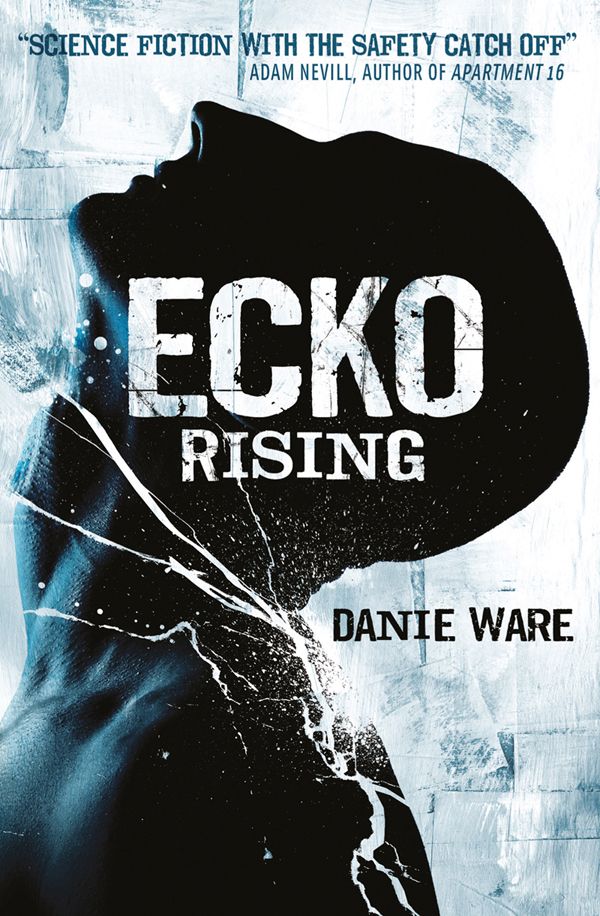 The Games
In a future where the most popular Olympic event is a bloody gladiator competition that pits genetically engineered life forms in a fight to the death, Dr Silas Williams is the brilliant geneticist tasked with creating the US entrant. But when the creature demonstrates monstrous strength, speed and - most disquietingly - intelligence, Silas’s scientific curiosity soon gives way to sheer terror. 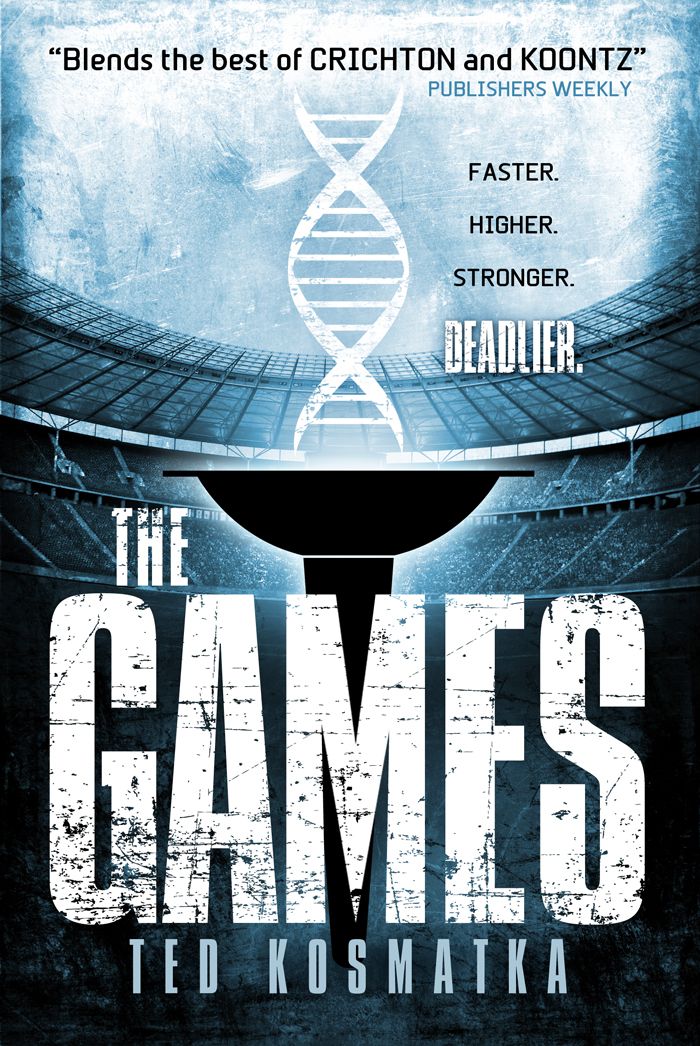 Turbulence
When Aman Sen gets off a plane from London to Delhi he discovers that he, and everyone on his flight, now has extraordinary abilities corresponding to their innermost desires. Aman wants to heal the planet but with each step he takes, he finds helping some means harming others. Will it all end, as 80 years of super-hero fiction suggest, in a meaningless, explosive slugfest? 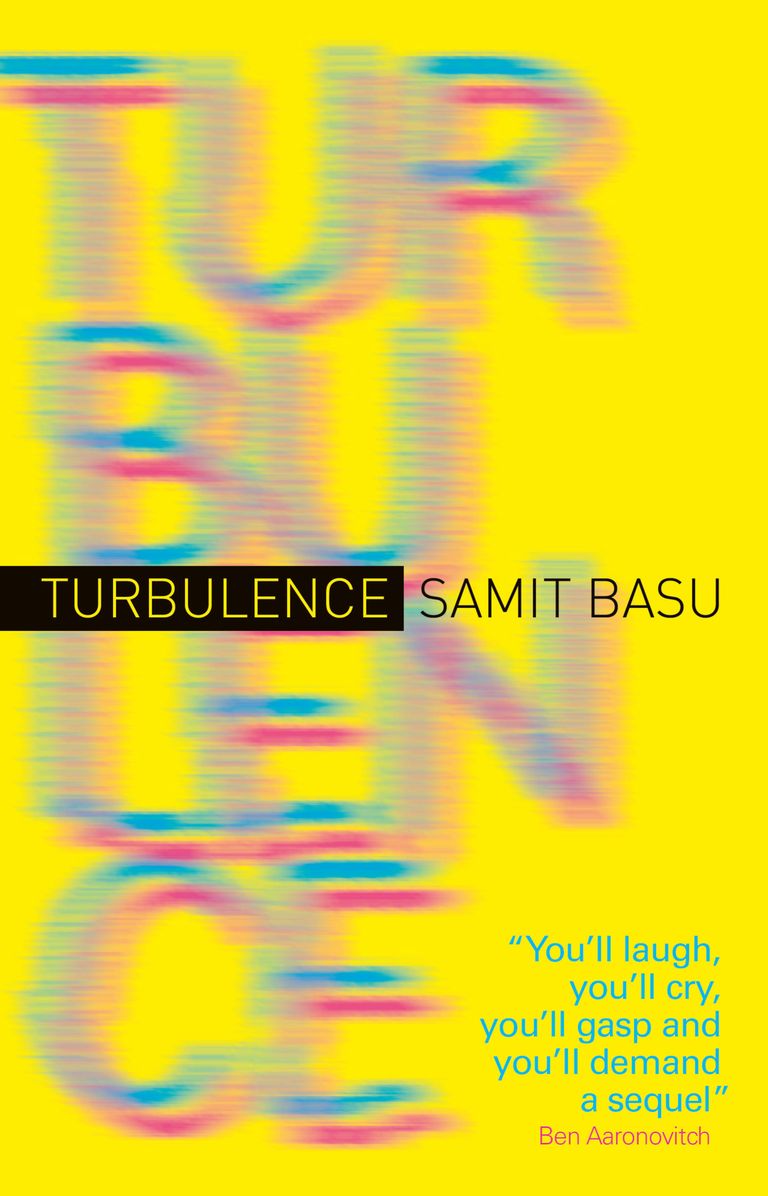 The Lost Stars - Tarnished Knight (book 1)
Tarnished Knight follows the events in the Midway Star System during the same period as Dreadnaught and Invincible. For the first time, the story of the Lost Fleet universe is told through the eyes of citizens of the Syndicate Worlds as they deal with defeat in the war, threats from all sides, and the crumbling of the Syndicate empire. 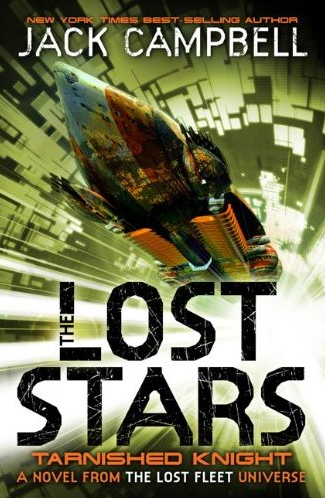