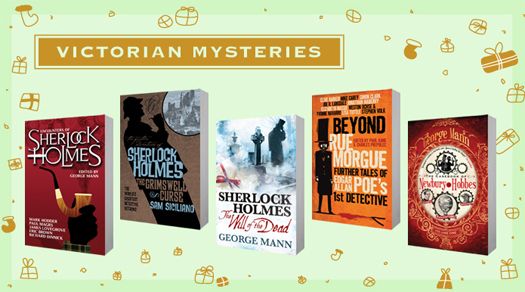 Encounters of Sherlock Holmes (BUY NOW)
A brand-new collection of Sherlock Holmes stories from a variety of exciting voices in modern horror and steampunk, including James Lovegrove, Paul Magrs and Mark Hodder. Edited by respected anthologist George Mann, and including a story by Mann himself. 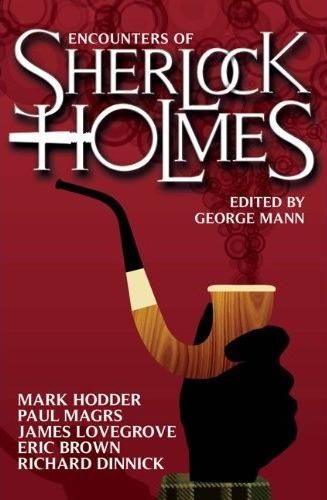 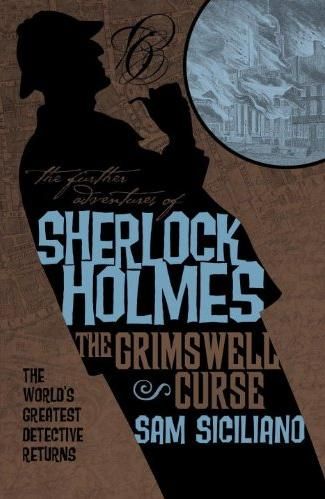 Sherlock Holmes - The Will of the Dead (BUY NOW)
A young man named Peter Maugram appears at the front door of Sherlock Holmes and Dr Watson’s Baker Street lodgings. Maugram’s uncle is dead and his will has disappeared, leaving the man afraid that he will be left penniless. Holmes agrees to take the case and he and Watson dig deep into the murky past of this complex family. 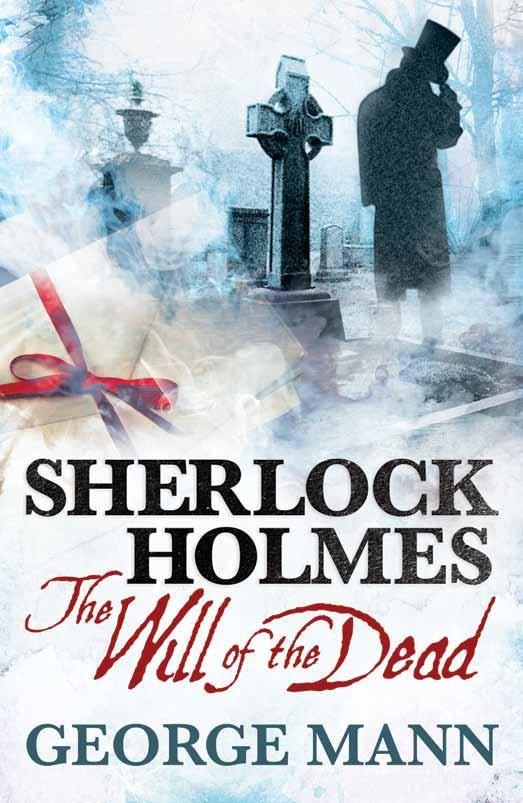 Beyond Rue Morgue: Further Tales of Edgar Allan Poe’s First Detective (BUY NOW)
Poe’s ‘The Murders in the Rue Morgue’ introduced the world to its first literary detective, Le Chevalier C. Auguste Dupin, and established many literary devices used in future fictional detectives, including Sherlock Holmes and Hercule Poirot. Beyond Rue Morgue invites its authors to continue Dupin’s exploits, while retaining that touch of the strange and macabre for which Poe’s work is so well known. 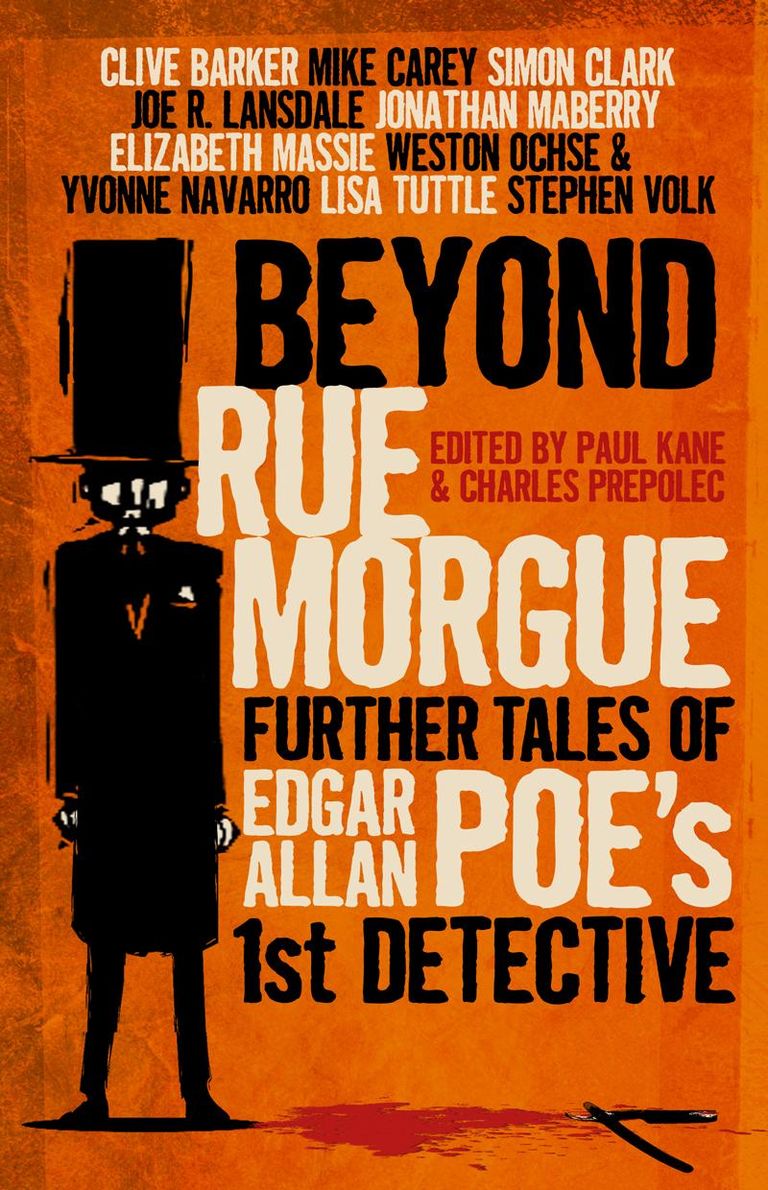 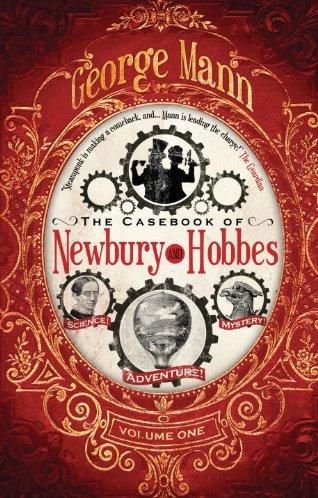