If you're thinking about Christmas gift ideas this season, and you know a comics fan or someone who’ll greatly appreciate some of the best graphic novels we’ve released this year, then here are some great suggestions that just might go down a treat: 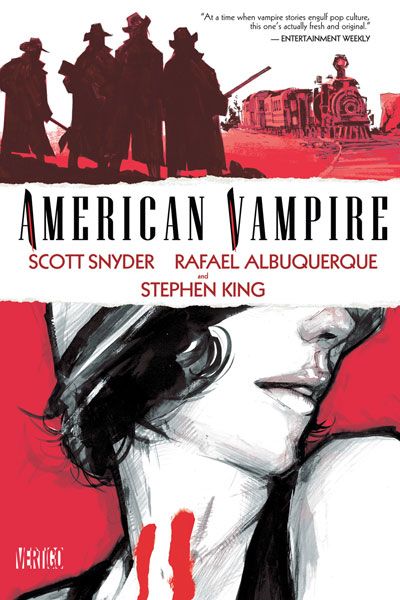 From writers Scott S nyder and Stephen King, AMERICAN VAMPIRE introduces a new strain of vampire: a more muscular and vicious species, born of the American West, tracing the creature’s bloodline through decades of American history.
This first AMERICAN VAMPIRE volume follows two stories: one written by Snyder and one written by King. Snyder’s story, set in 1920s LA, follows Pearl, a young woman who is turned into a vampire and sets out on a path of righteous revenge against the European Vampires who tortured and abused her.
This story is paired with King’s own: a Western about Skinner Sweet, the original American Vampire – a stronger, faster creature than any vampire ever seen before, armed with rattlesnake fangs and powered by the sun. Packed with bonus materials, this volume includes script pages, sketches and an introduction by Stephen King! 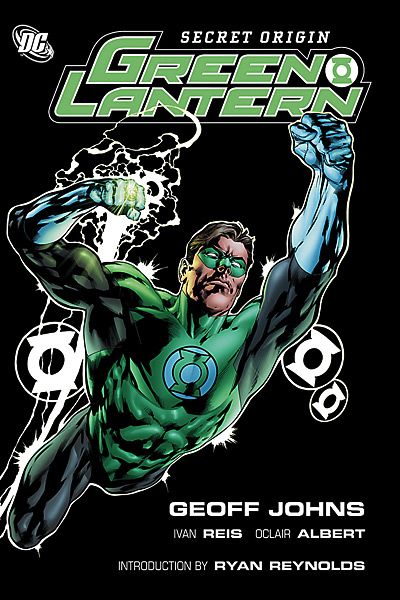 Witness the beginning of the career of the bravest Green Lantern who's ever lived as the secret origin of Hal Jordan is revealed. Discover how and why Hal received the power ring. Uncover the mystery of Abin Sur's death. Find out why Jordan's teacher and mentor, Sinestro, became obsessed with the prophecy of the apocalyptic end of the universe "the Blackest Night". 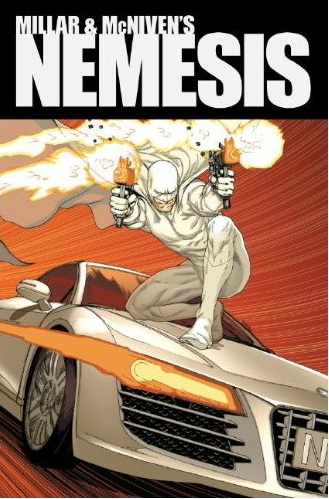 CIVIL WAR? Nothing. KICK-ASS? A warmup. What if the smartest, toughest costumed bad ass in the world was totally evil? Meet Nemesis. He's systematically been destroying the lives of every police chief in Asia, and he's now set his sights on Washington, DC. Between you and me, the police don't have a chance. Do not miss the book that EVERYONE will be talking about! 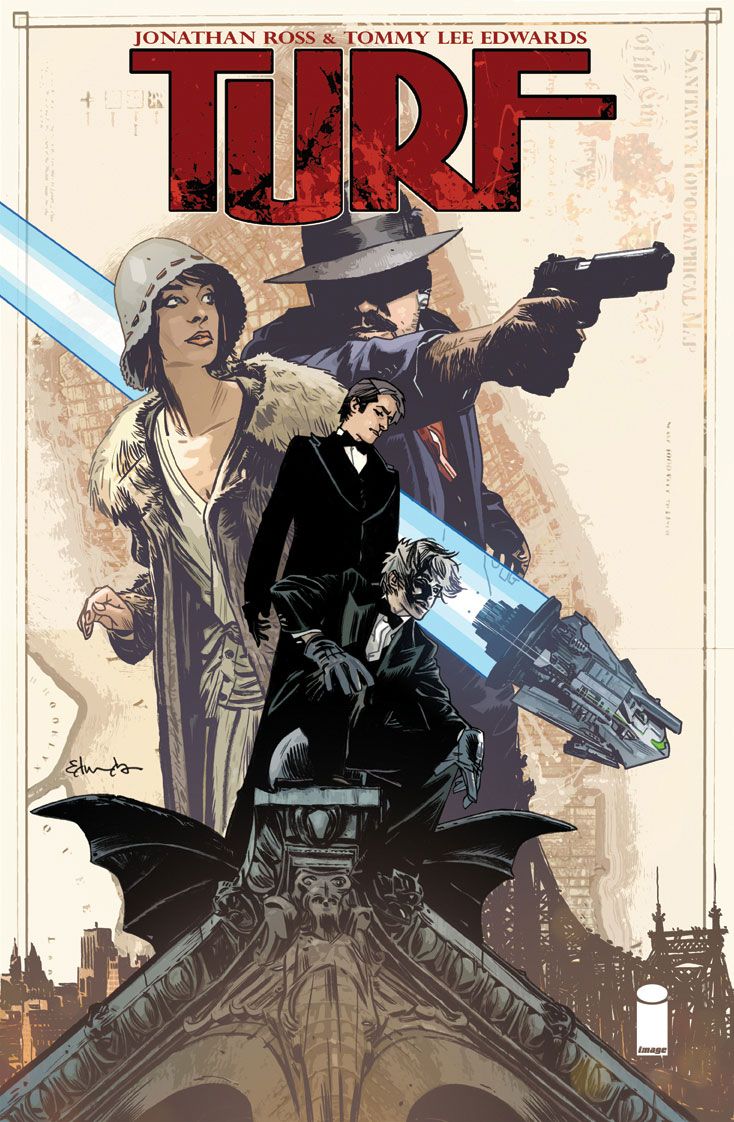