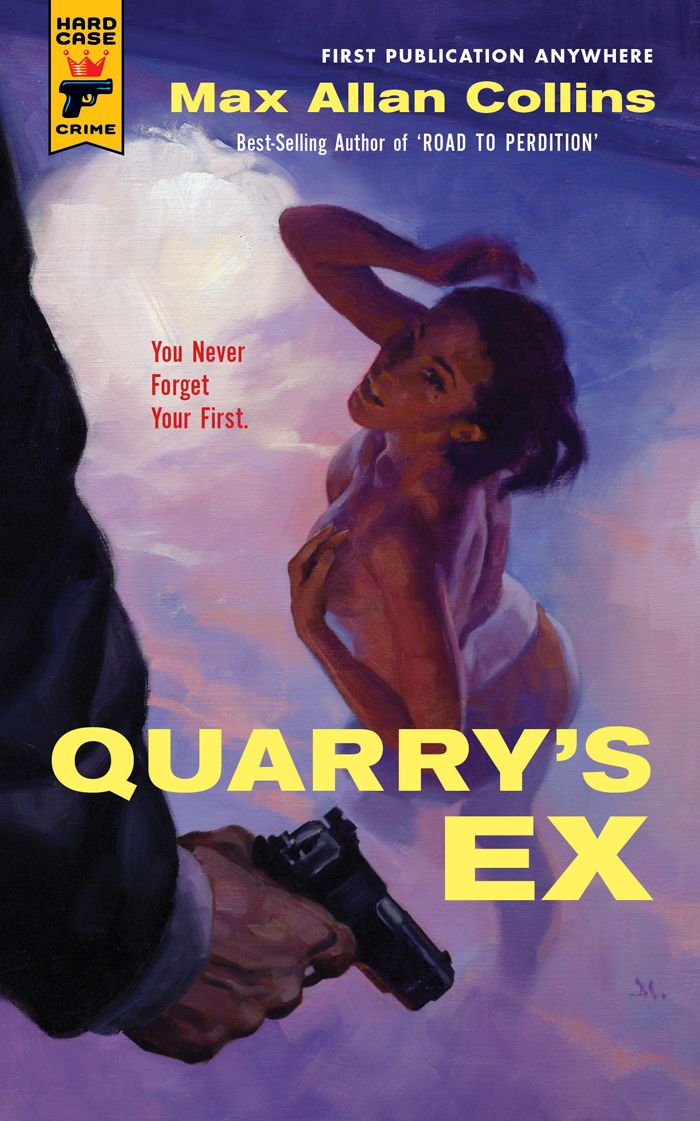 Even the enigmatic hit man called Quarry had to start somewhere. And for him that was the day he returned from Vietnam to find his young wife cheating. He'd killed plenty overseas, so killing her lover was no big deal. When he was recruited to use his skills as a contract killer, that transition was easy, too. He survived by expecting trouble. He didn't expect to run into her again.... 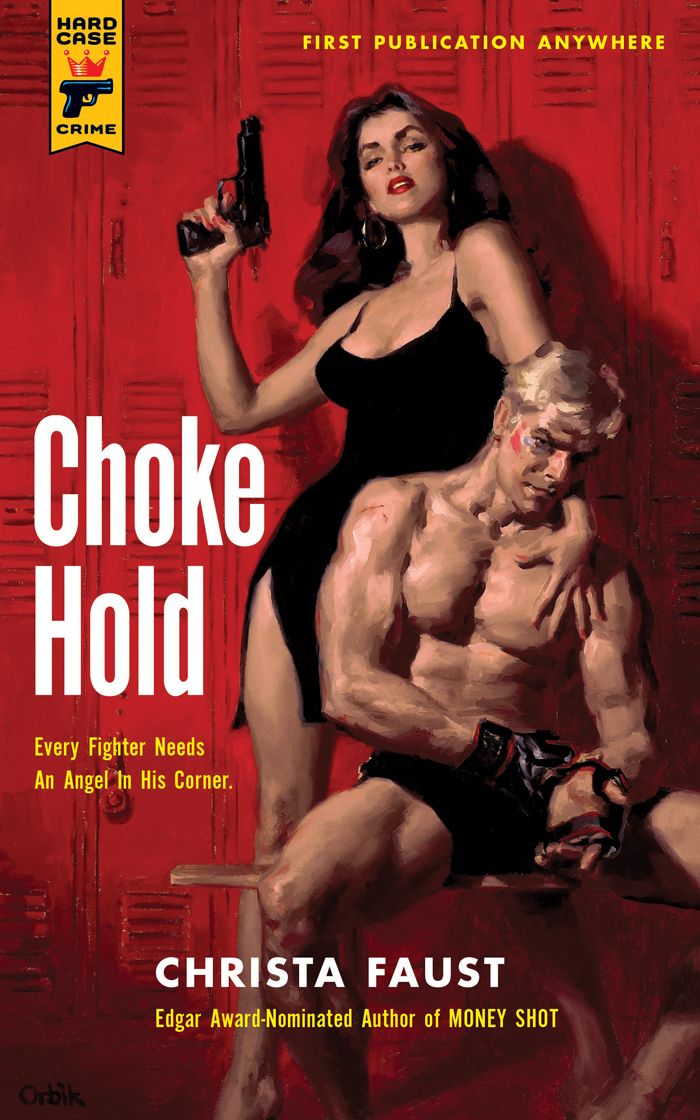 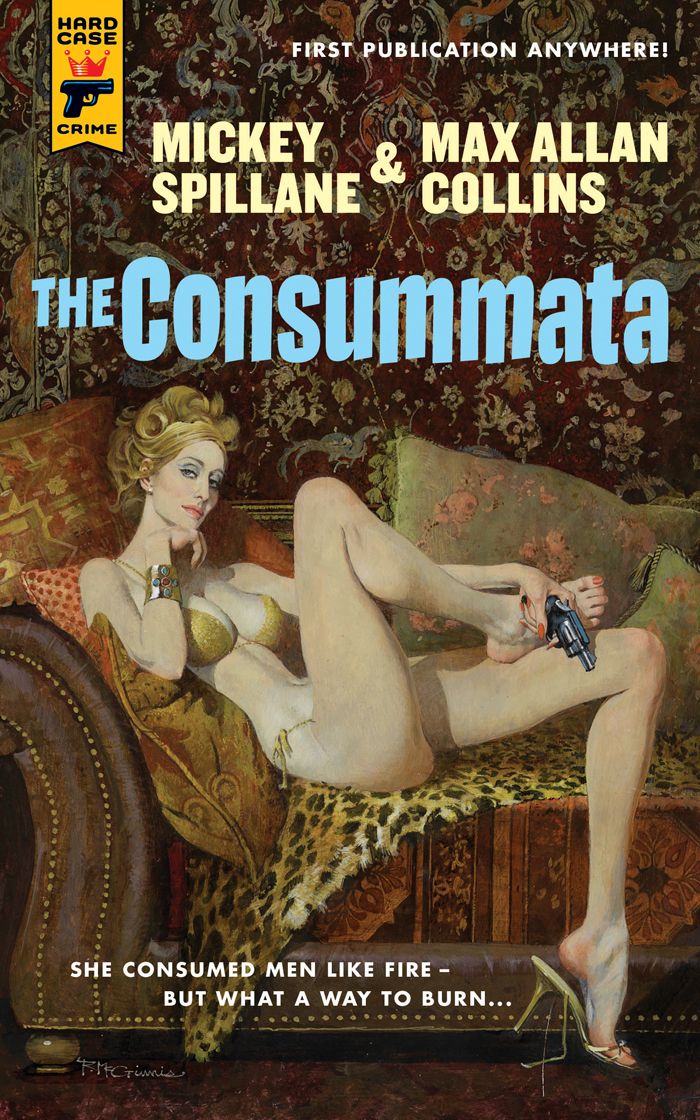 Compared to the $40 million the cops think he stole, seventy-five thousand may not sound like much. But it’s all the money in the world to the struggling Cuban exiles of Miami who rescued Morgan the Raider. So when it’s snatched by a man the Cubans trusted, Morgan sets out to get it back. A simple favor – but as the bodies pile up...dead men and beautiful women...the Raider wonders what kind of Latin hell he's gotten himself into, and just who or what is the mysterious Consummata?