We at Titan are exploding with excitement at the upcoming release of Star Wars: Episode VII — The Force Awakens, and we know that you are too! That's why we've rounded up our finest Star Wars titles, for when you just can't wait for your next intergalactic fix. Have a browse at these lovely books, and may the force be with you! 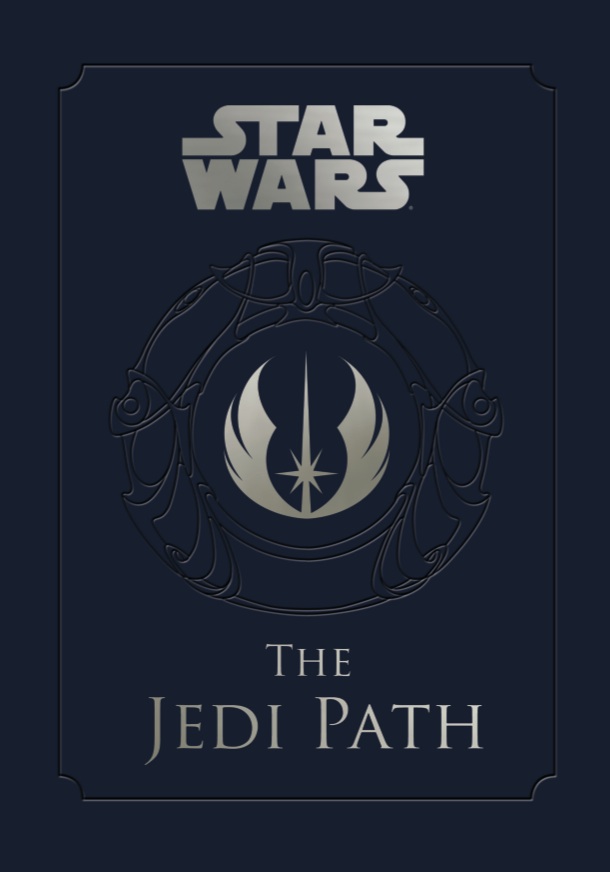 Star Wars - The Jedi Path: A Manual for Students of the Force

This ancient training manual, crafted by early Jedi Masters, has educated and enlightened generations of Jedi. It explains the history and hierarchy of the Jedi Order, and what Jedi must know to take their place as defenders of the peace in the galaxy—from mastery of the Force to the nuances of lightsaber combat. A single copy of this manual has survived. It is now passed on to you... 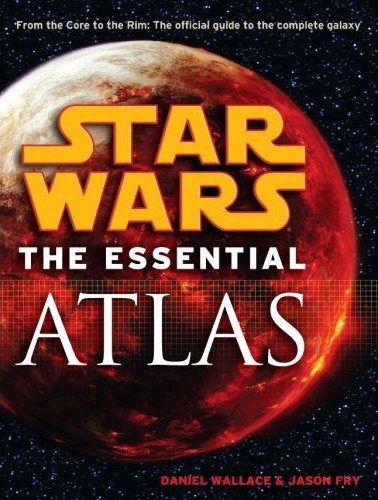 The full-colour Atlas will take you on a trip that’s out of this world, with star maps — including a master map of the galaxy — information on all the planets, trouble spots and biggest attractions, and trade routes. Plus, find out about the political makeup of the galaxy, and how historical changes have affected travel through detail maps and essays. 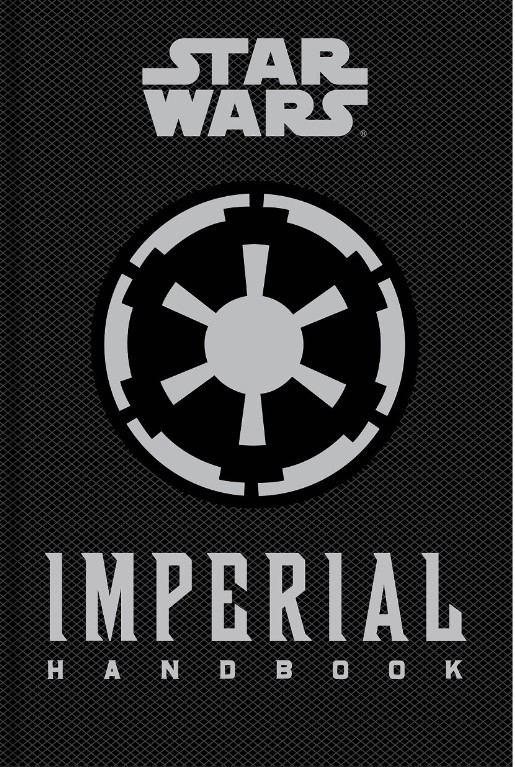 Set in-world, Star Wars: The Imperial Handbook shares the knowledge of a newly promoted Commander in the Imperial Military, providing a comprehensive overview of the Imperial war machine.

After the Battle of Endor, the guide fell into the hands of the Rebel Alliance who provide handwritten annotations. Writers and annotators include Emperor Palpatine, Admiral Yularen, Wedge Antilles, and Han Solo. 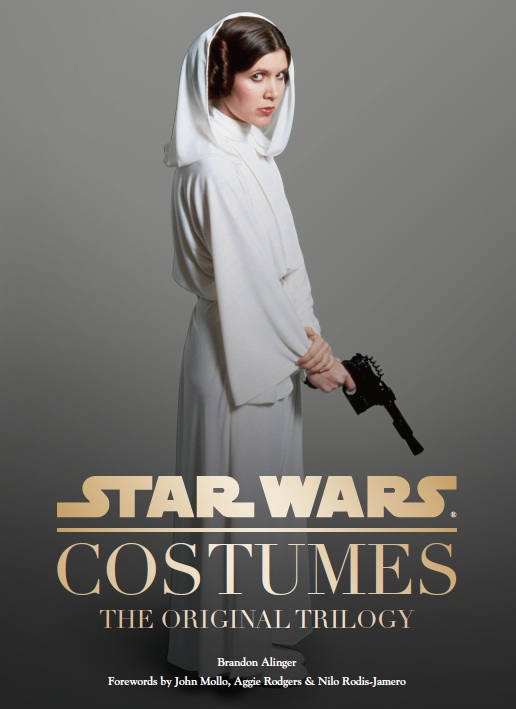 Who can forget the first time they saw Darth Vader with his black cape and mask? Or the white hard-body suit of the Stormtroopers? Or Leia’s outfit as Jabba’s slave? For the first time, the Lucasfilm Archives have granted full access to the original costumes to be revealed in never-before-seen detail. This large-format book showcases original photography, sketches, stories and much more. 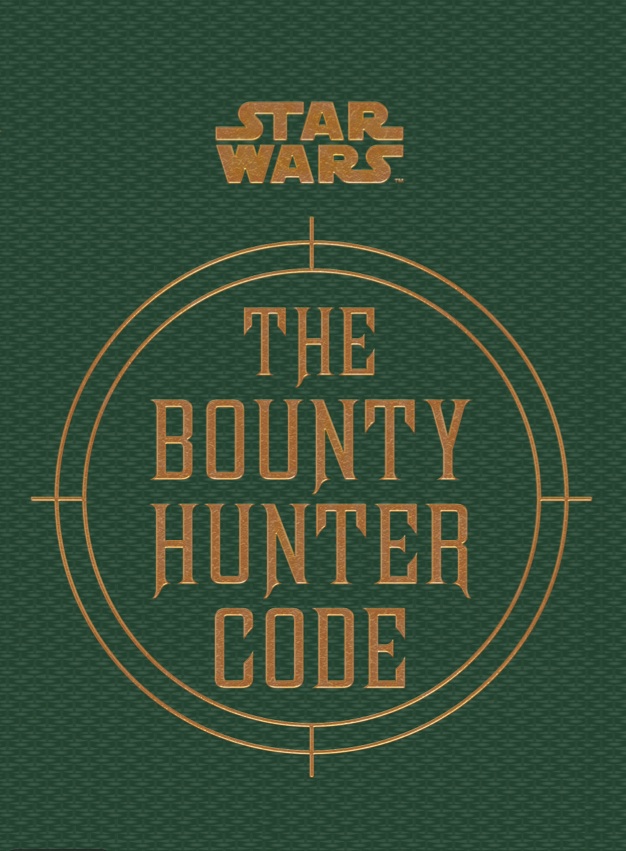 Together, these volumes make up The Bounty Hunter Code, detailing the skills needed to make a living beyond galactic law as well as the little-known history, philosophy, and gear of Death Watch. With notes from the books' former owners, this collection serves as a crucial guide to the bounty hunter's essential tools and techniques. 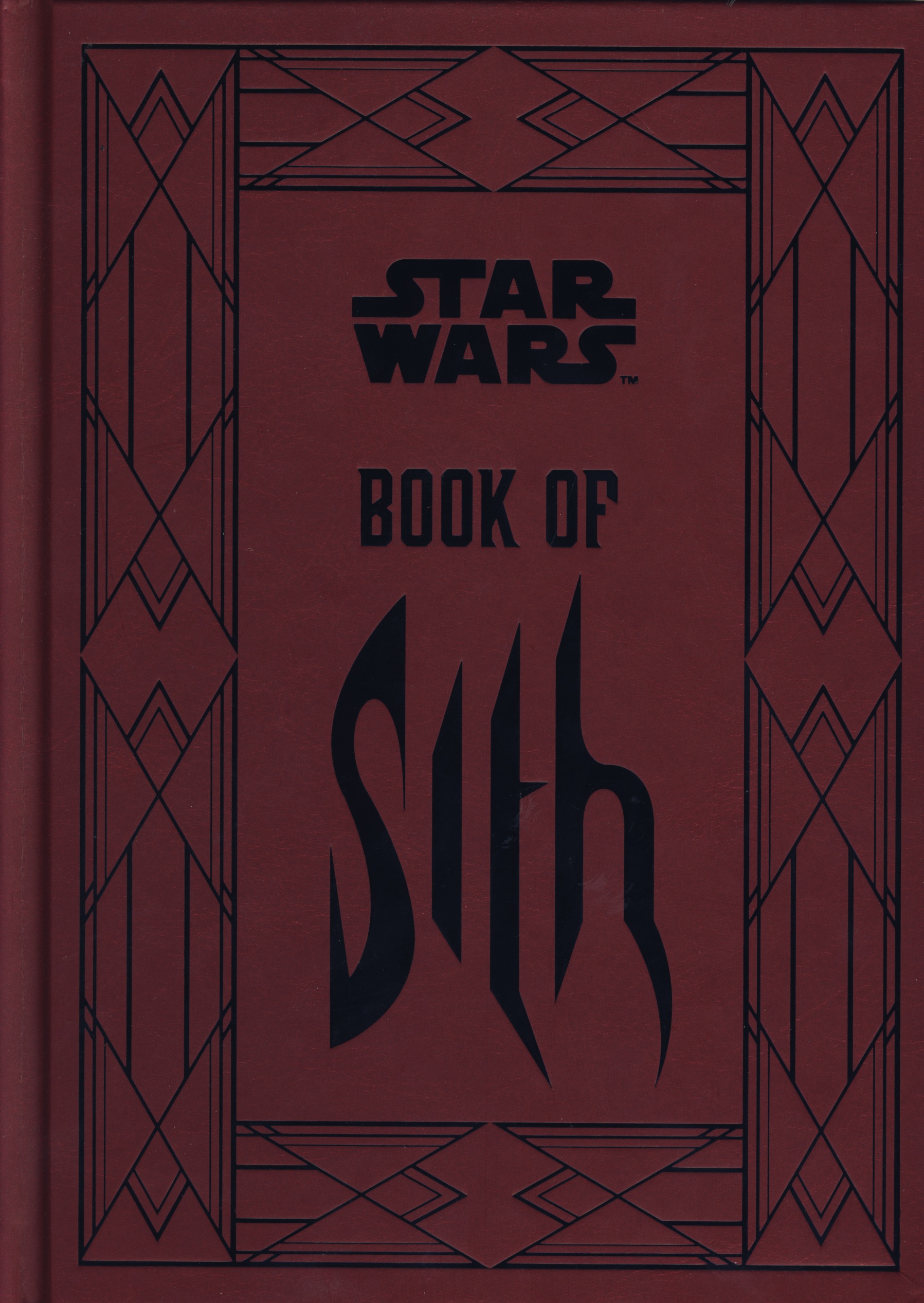 Star Wars - Book of Sith: Secrets from the Dark Side

The Sith have existed for centuries, waiting for their chance to seize control. In his quest for domination, Darth Sidious tracked down five pivotal Sith texts written by his most powerful predecessors. Then, drawing on the knowledge within the compiled pages, he wrote a sixth text—his own manifesto. Together, these documents shed light on the philosophy, achievements, and failures of the Sith Order. 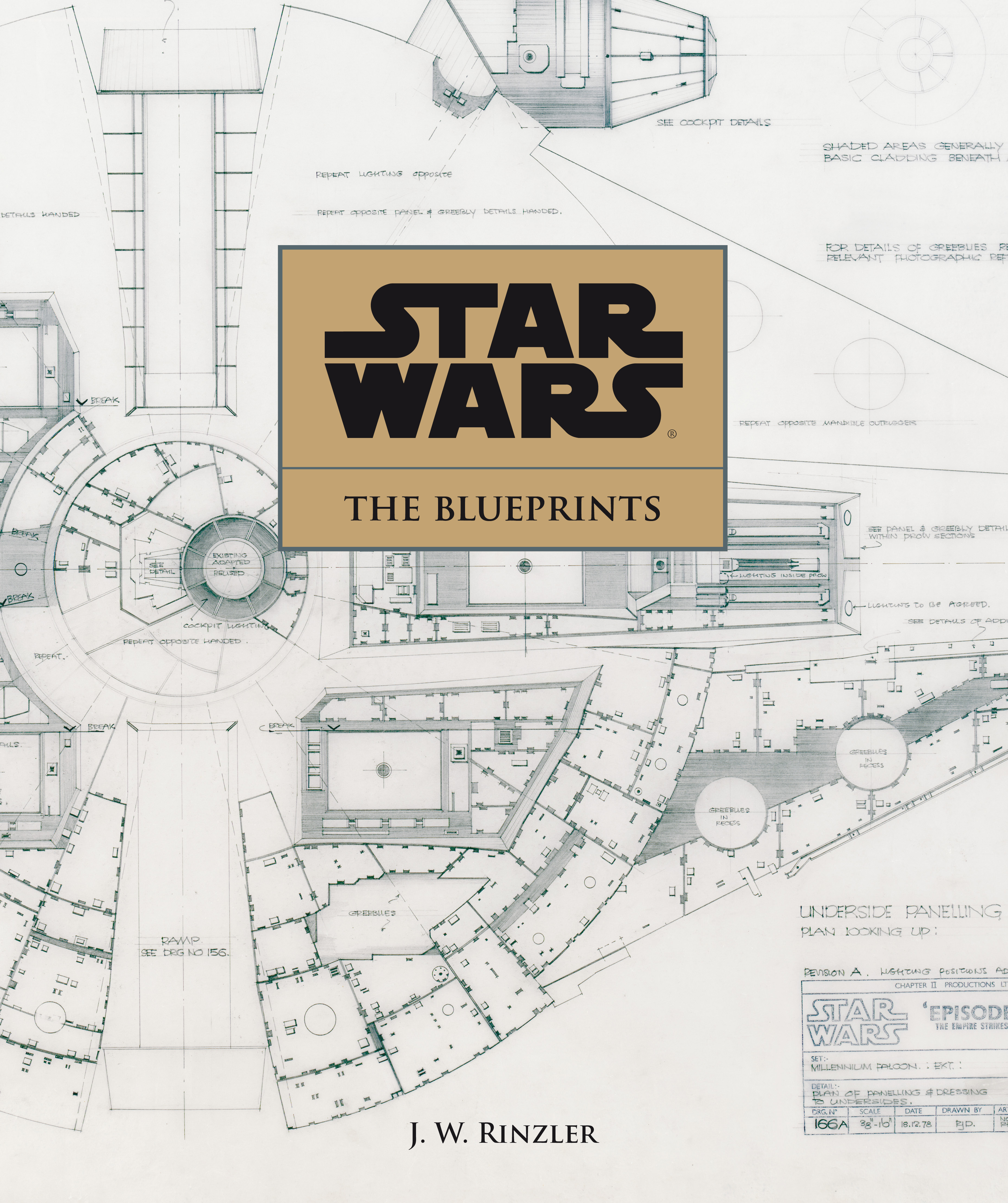 Star Wars: The Blueprints brings together the original technical drawings from deep within the Lucasfilm Archives. Combined with insightful commentary from best-selling author J. W. Rinzler, the collection maps in precise, vivid, and intricate detail the very genesis of one of the most enduring and beloved stories to appear onscreen.

The meticulously researched text gives voice to the groundbreaking and brilliant engineers, designers, and artists that have, in film after film, created the most imaginative and iconic locales. Blueprintsshows how in bringing this extraordinary epic to life, early concepts were translated into iconic sets—the rebel blockade runner, the Millennium Falcon, the bridge of General Grievous’s flagship, Jabba the Hutt’s throne room, and many others—thanks to the exquisite craftsmanship and artistry of successive art department. 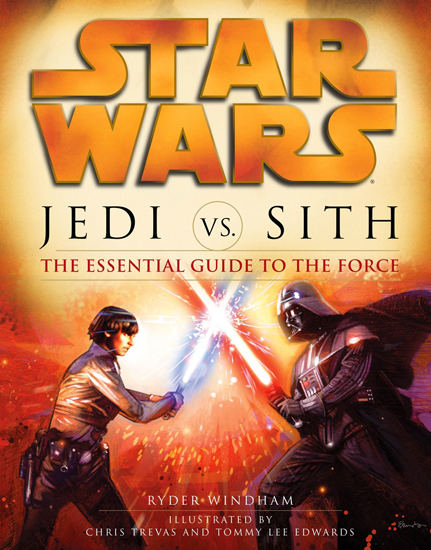 When Tomcat, a hot-headed young would-be Jedi, Rain, a sweet-natured, but force-less girl, and Bug, a thoughtful boy with the Jedi ability to talk with animals, are brought from their home planet to join the war of attrition against the Sith on the planet Ruusan, none of them know the destinies that await them...

...This thoughtful addition to theStar Wars series looks deep into the hearts of both Jedi and Sith, and, through the eyes of three very different children, examines the horrors and the politics of the Jedi’s ceaseless war against their dark counterparts, 1,000 years before the events of Star Wars Episode IV! 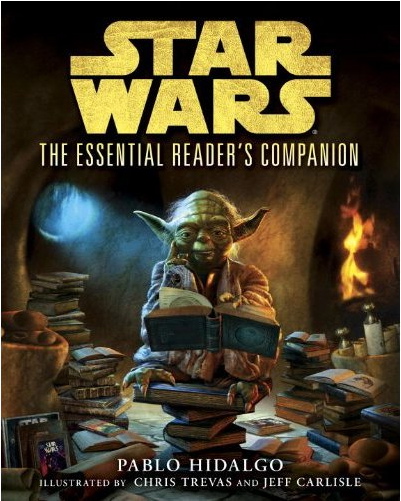 The legendary motion picture Star Wars: A New Hope has spawned five big-screen sequels—and decades of bestselling fiction. From the original movie tie-in novel through the monumental Fate of the Jedi series, legions of devoted readers have helped expand science fiction’s most celebrated film saga into a page-turning print sensation. Now, for the first time, a comprehensive overview of these sweeping Star Wars adventures is presented in one beautifully illustrated volume. 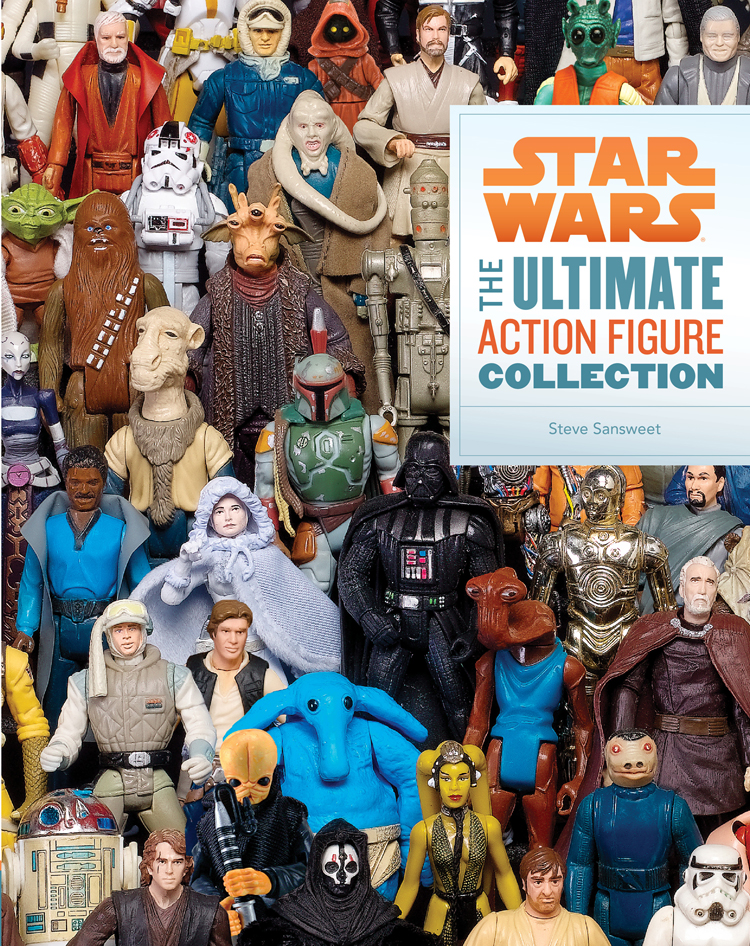 Here at last is the complete and definitive collection of the more than 2,500 Star Wars® action figures produced over the last 35 years. Fans and collectors can finally trace the evolution of each character in toy form from the time of their first appearance through the designs of today, with pages of amazing and inventive variations crafted to tell the stories of Luke Skywalker, Darth Maul, and literally hundreds more. Compiled by Stephen J. Sansweet, owner of the world's largest private collection of Star Wars memorabilia, the book also showcases and details the rare, popular, forgotten, and beloved figures coveted by fans the world over, drawing figures from the feature film, video game, and cartoon realms of the vast Star Wars universe. 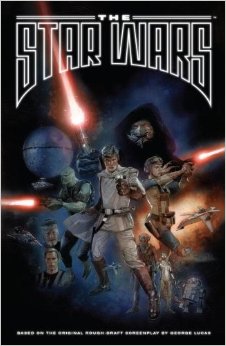 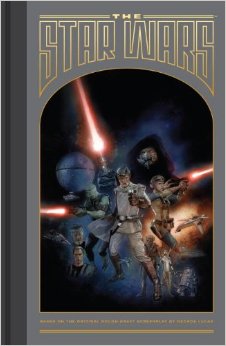 Before Star Wars, there was The Star Wars! This is the softcover collection of the official adaptation of George Lucas's rough-draft screenplay for what would become Star Wars, the film that changed motion pictures and the world. You'll see familiar characters and places--but not all is the same in this long-ago and faraway galaxy. Still, strap yourself in for high adventure and lazersword duels, Jedi Knights, Princess Leia, Han Solo, and a battle to defeat the evil Empire! Collects issues #1-#8 and issue #0 of The Star Wars. 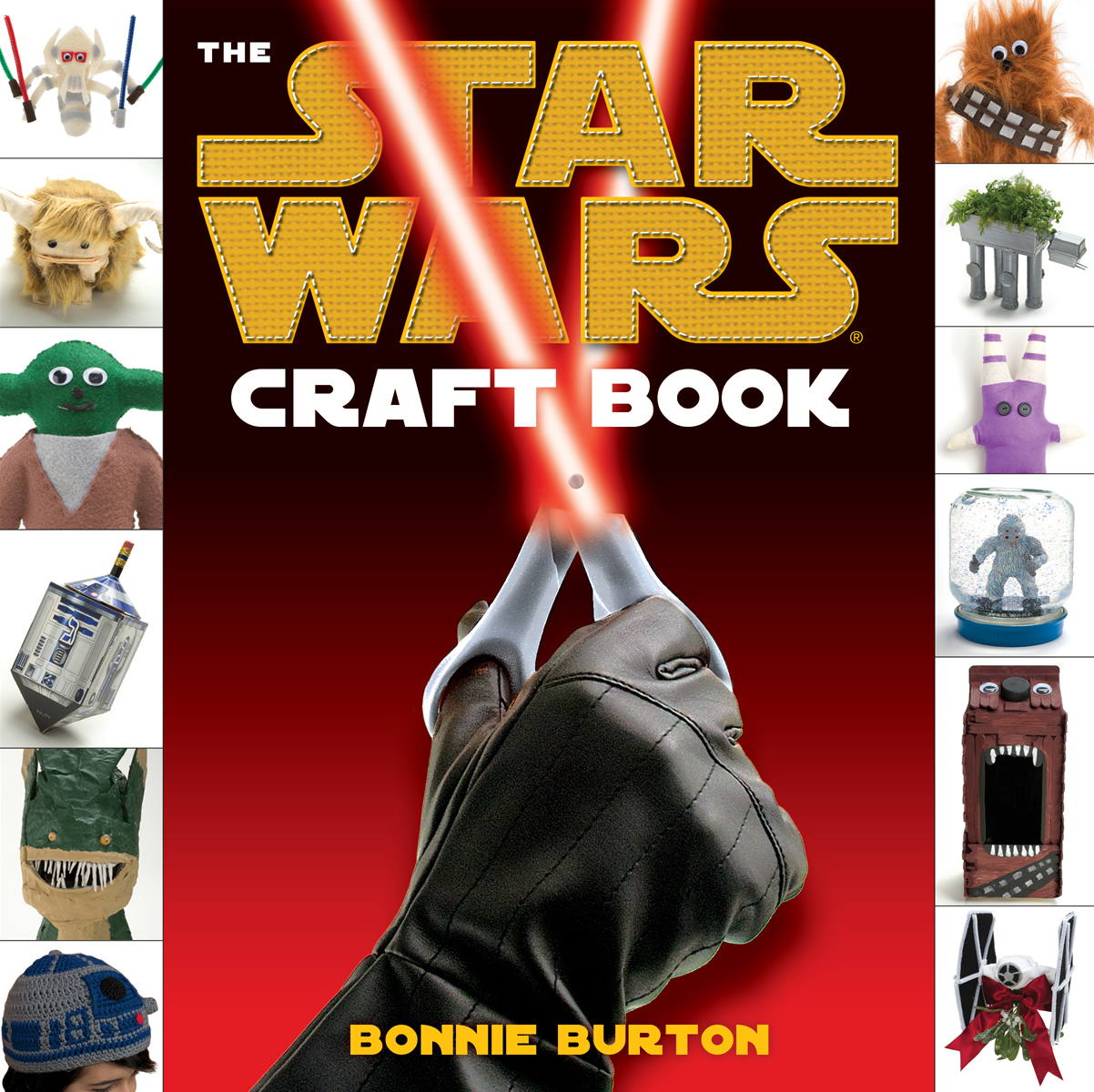 For the Star Wars fan who has everything — except a Chewbacca sock puppet. Bith Band spoon puppets, Han in Soaponite, Mistle-Tie Fighter, At-At herb garden: with the Star Wars Craft Book, fans of all ages and skill levels can bring the best of the galaxy far, far away right into their own homes. Fully illustrated, with step-by-step instructions, this book has a wide range of fun and original projects. 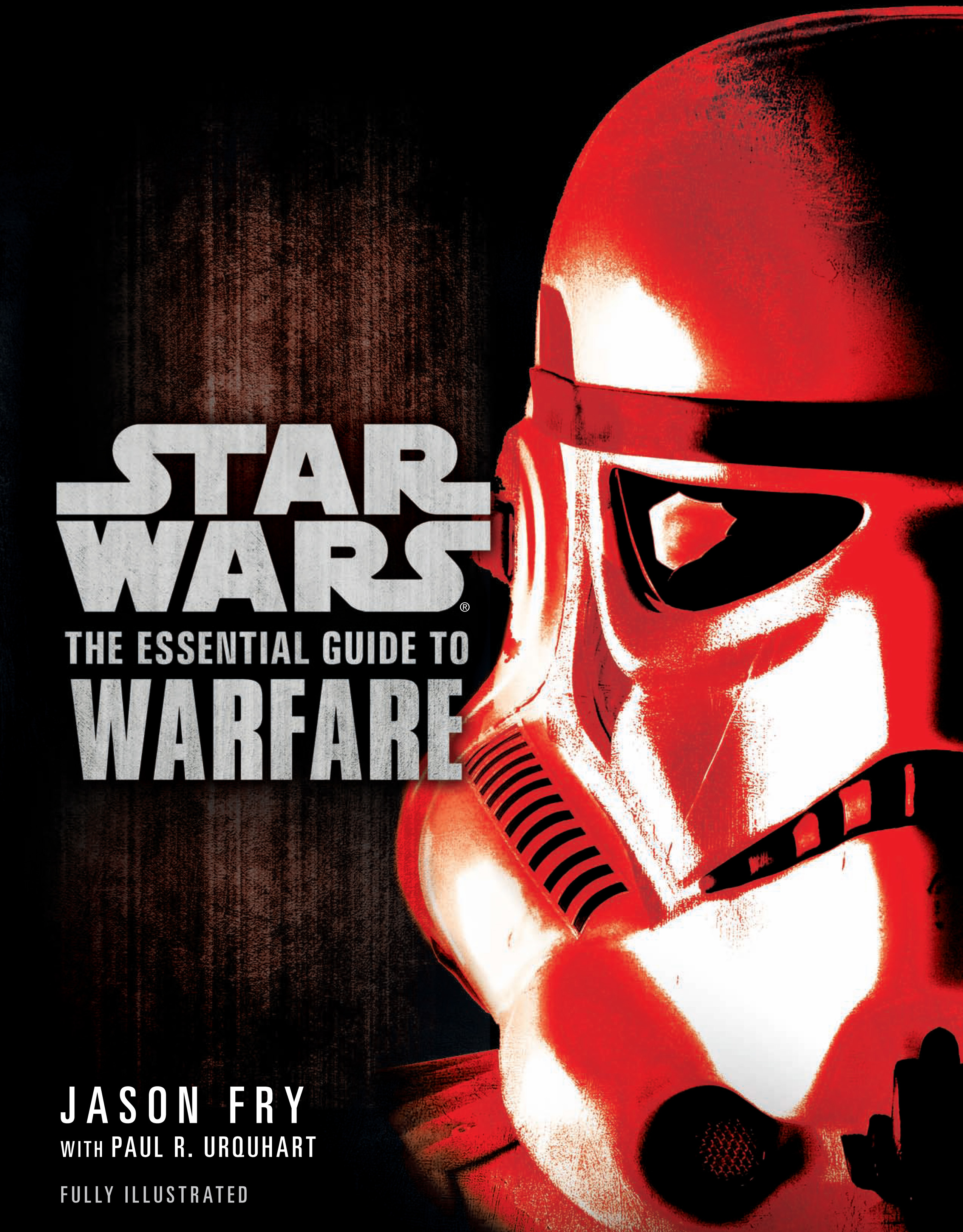 Like many a great epic, Star Wars is rooted in a rich history of armed conflict. Now, for the first time, the facts, figures, and backstories of major clashes and combatants in the Star Wars universe have been documented in this fully illustrated volume. Combining action-filled narrative with encyclopedic knowledge and encompassing all Star Wars media, this is a conquering achievement!