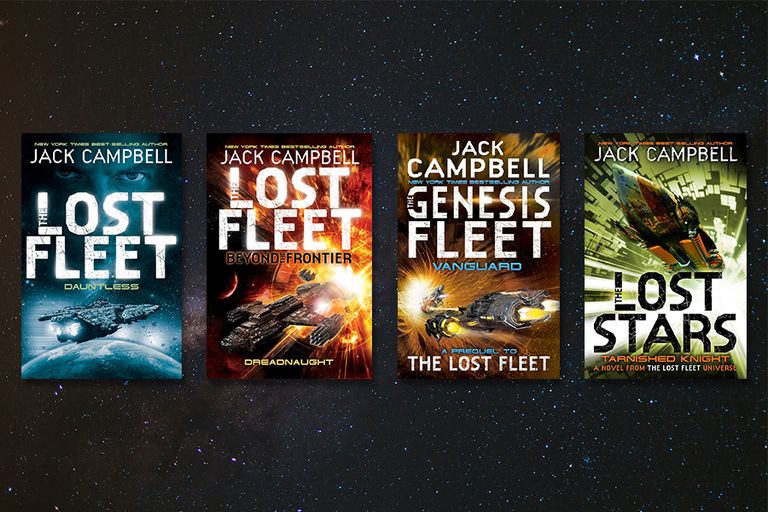 We’re celebrating the 10th anniversary of the publication of Jack Campbell’s acclaimed, best-selling Lost Fleet series! Not met Captain “Black Jack” Geary yet? Now’s your perfect chance! The original series comprises six novels, and produced 2 spin off series as well as a prequel trilogy so there’s plenty of brilliant military science fiction adventures to catch up on! Read on to discover more... 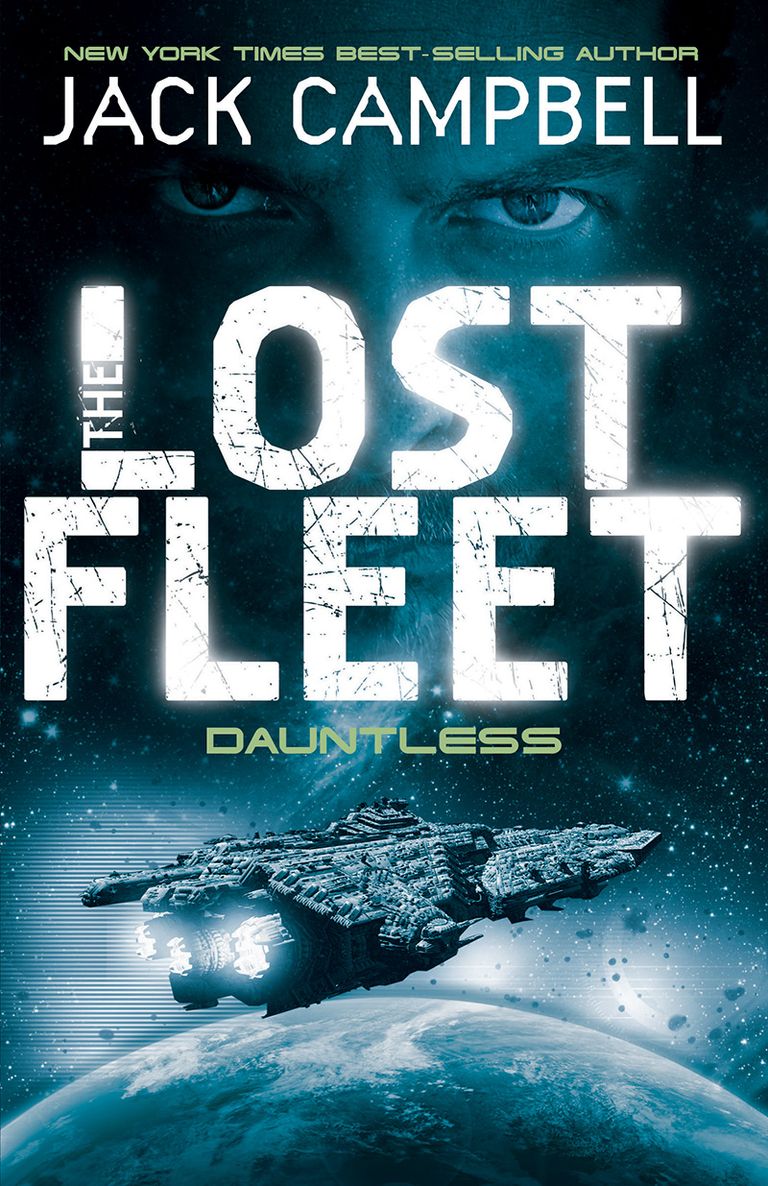 After a hundred years of brutal war against the Syndics, the Alliance fleet is marooned deep in enemy territory, weakened and demoralised and desperate to make it home.

Their fate rests in the hands of Captain “Black Jack” Geary, a man who had been presumed dead but then emerged from a century of survival hibernation to find his name had become legend. Forced by a cruel twist of fate into taking command of the fleet, Geary must find a way to inspire the battle-hardened and exhausted men and women of the fleet or face certain annihilation by their enemies. 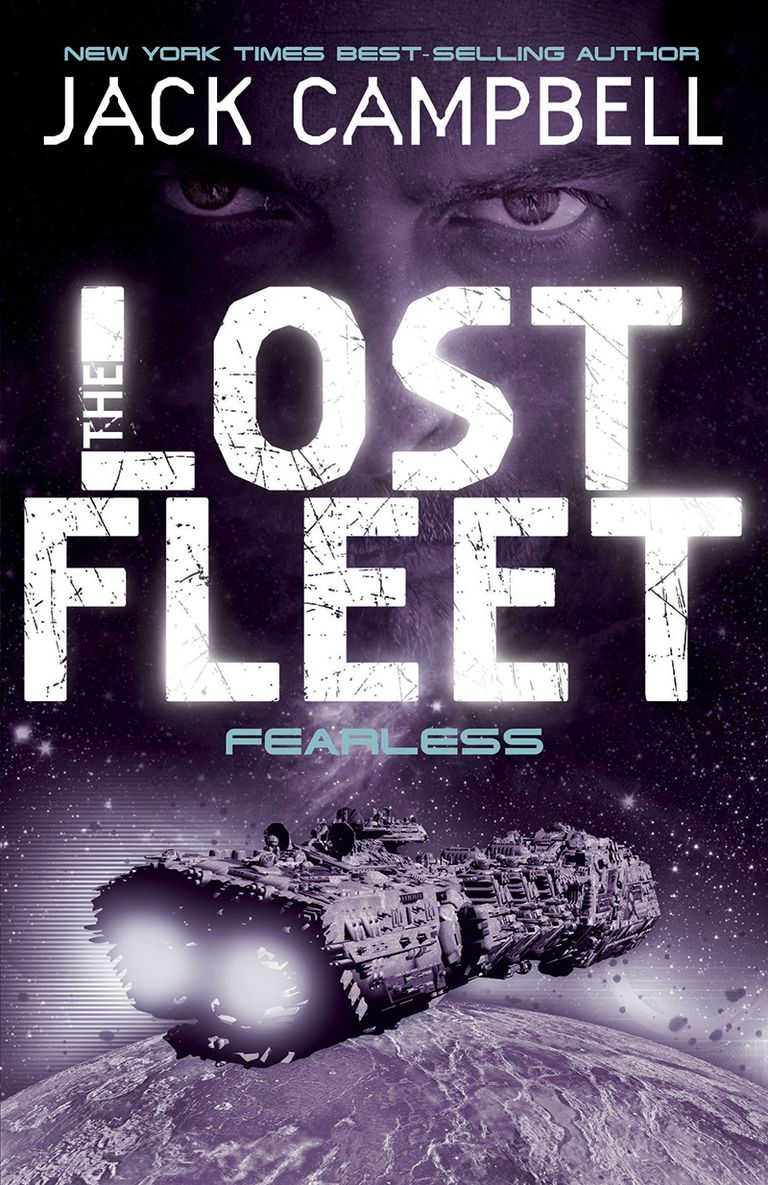 The Alliance fleet continues its perilous journey across enemy star systems, striving to make it home. Their legendary leader Captain “Black Jack” Geary plots a complex route, deep inside enemy territory, in an effort to outwit their enemies, the Syndics.

But when an old war hero returns to the fleet after years spent in Syndic labour camps, he is determined to lead the Alliance to victory whatever the cost. With his command threatened, a mutiny divides the fleet, leaving Geary fighting not only for his leadership but also for their very survival. 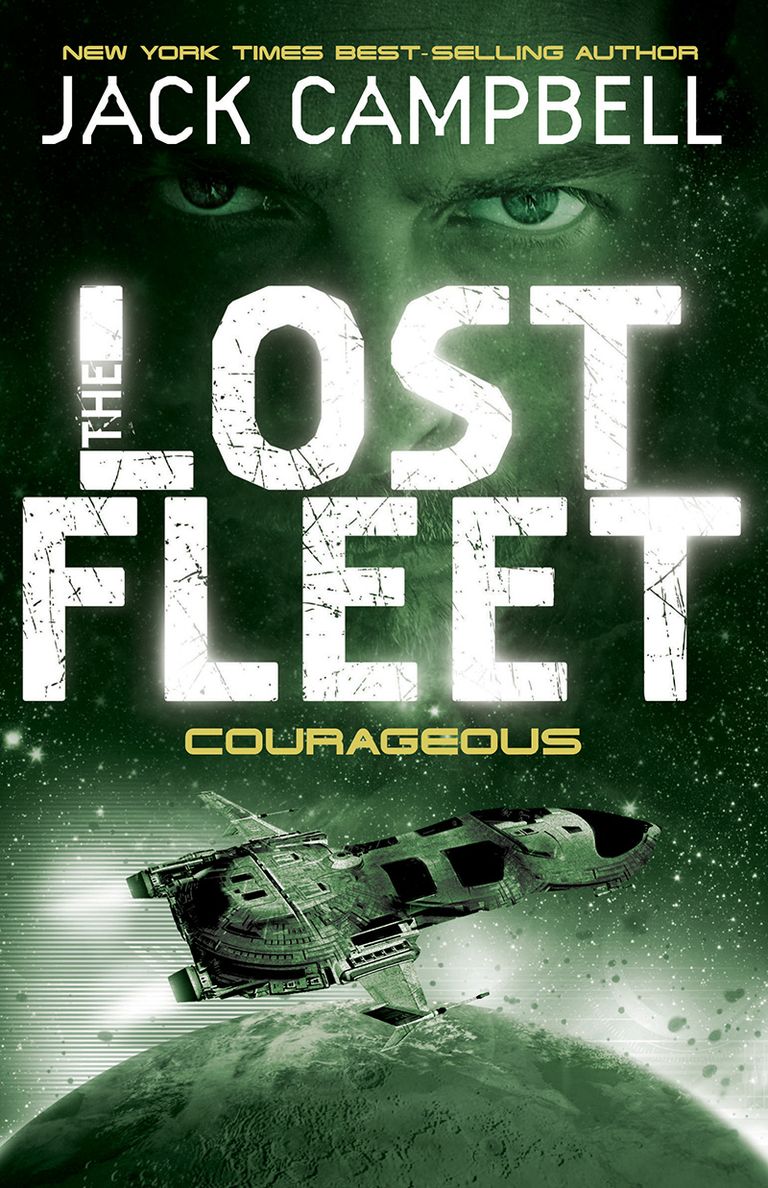 The Alliance fleet is damaged and depleted after a series of violent clashes with their enemies, the Syndics. Commander Captain “Black Jack” Geary fears that their adversaries are catching on to their tactics - can he persuade his weary fleet to attempt a potentially deadly gamble?

Meanwhile Alliance intelligence gatherers alert Geary to the possibility of another potential antagonist in the war - a mysterious power that may have the means to annihilate the human race... 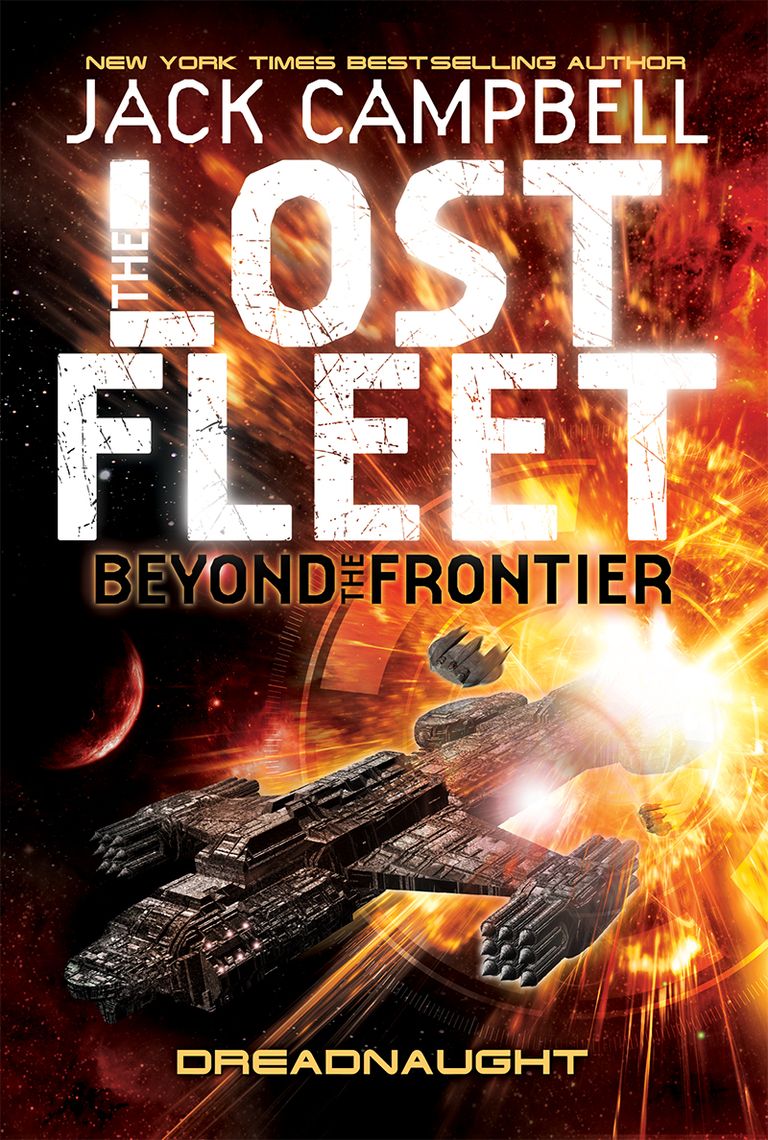 The Lost Fleet: Beyond the Frontier – Dreadnaught

Captain John "Black Jack" Geary woke from a century of survival hibernation to take command of the Alliance fleet in the final throes of its long and bitter conflict against the Syndicate Worlds. Now Fleet Admiral Geary's victory has earned him the adoration of the people and enmity of politicians convinced that a living hero can be a very dangerous thing.

Geary is charged with command of the newly christened First Fleet. Its first mission: to probe deep into the territory of the mysterious alien race. Geary knows that members of the military high command and the government fear his staging a coup, so he can't help but wonder if the fleet is being deliberately sent to the far side of space on a suicide mission. 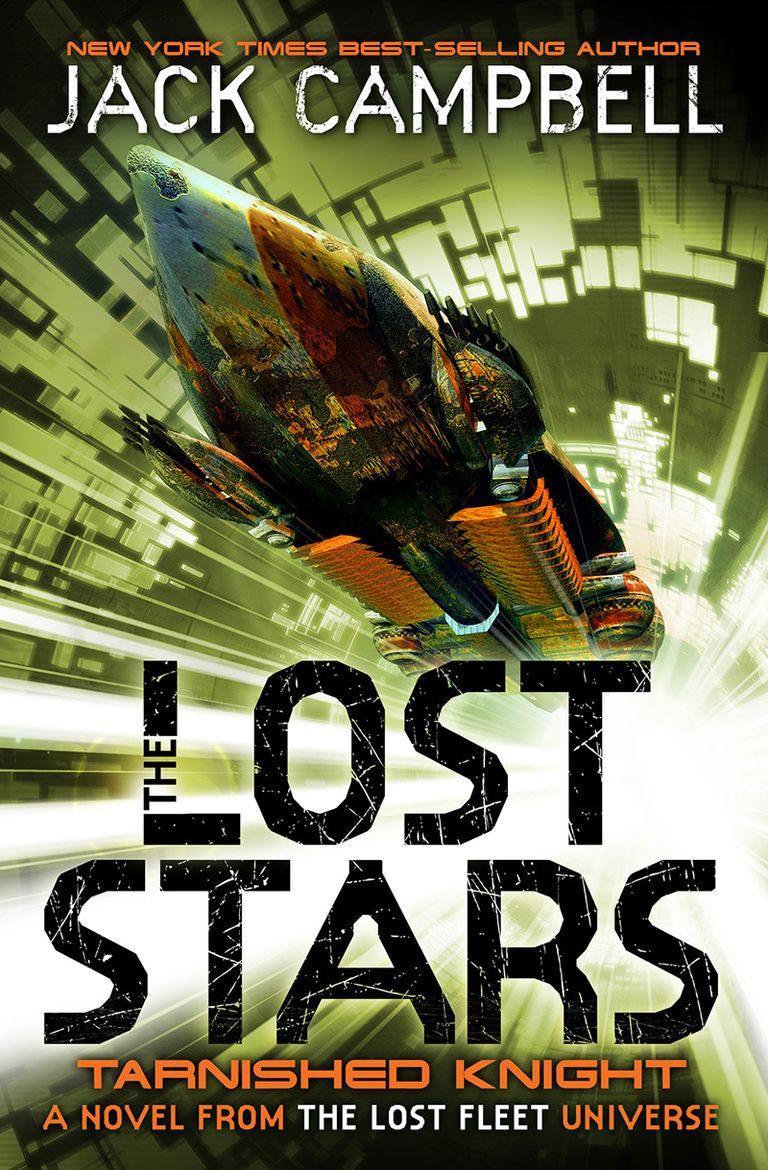 Tarnished Knight follows the events in the Midway Star System during the same period as Dreadnaught and Invincible. For the first time, the story of the Lost Fleet universe is told through the eyes of citizens of the Syndicate Worlds as they deal with defeat in the war, threats from all sides, and the crumbling of the Syndicate empire. 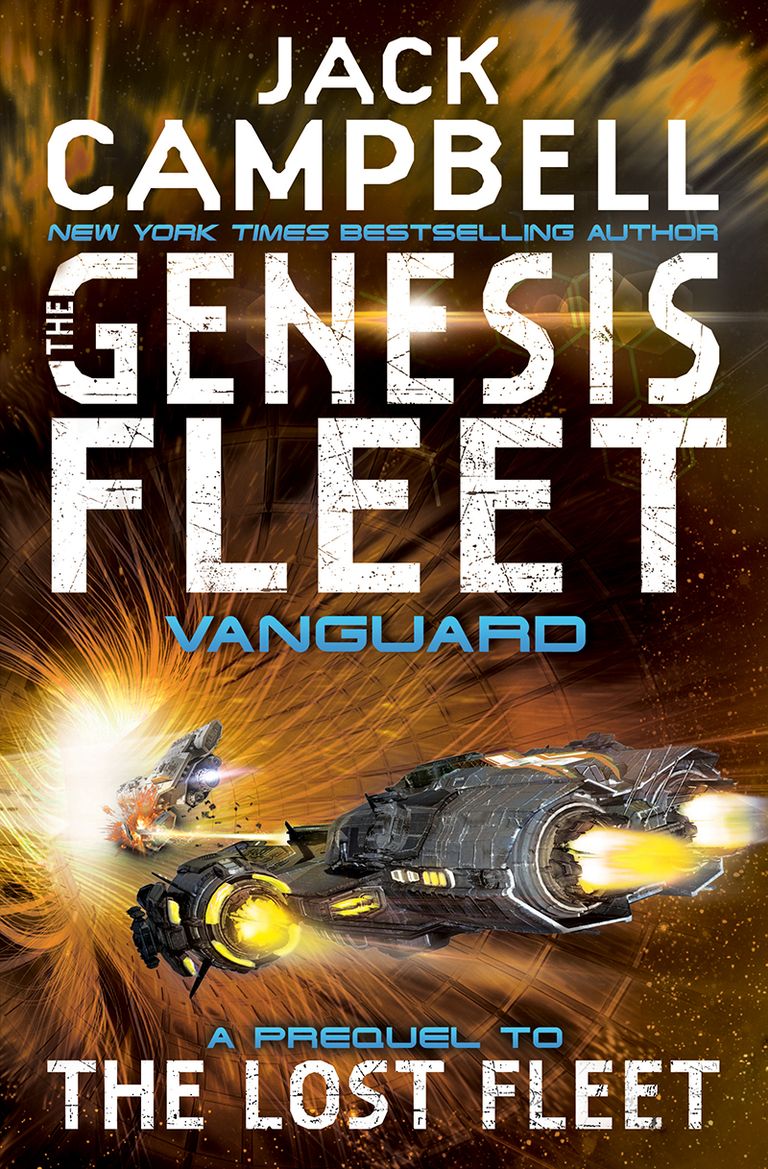 Earth is no longer the centre of the universe. After the invention of the faster-than-light jump drive, humanity is rapidly establishing new colonies. But the vast distances of space mean that the protection of Earth’s laws no longer exists. When a nearby world attacks, the new colony of Glenlyon turns to Robert Geary, a former junior fleet officer, and Mele Darcy, once an enlisted Marine. They must face down warships with nothing but improvised weapons and a few volunteers – or die trying.