Hard Case Crime returns with new publisher Titan Books and its biggest Fall season ever, including a brand new novel by Lawrence Block and a never-before published thriller by Mickey Spillane. Check out our 2011 HCC releases below: 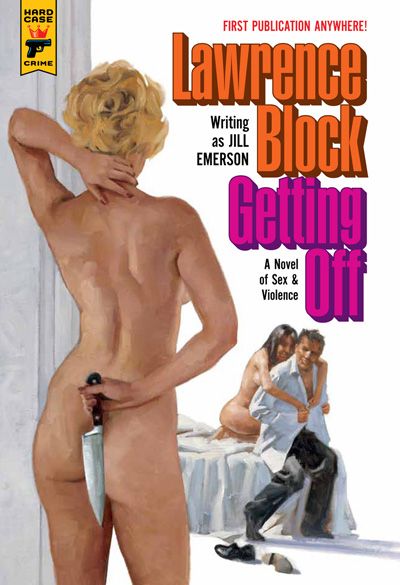 Getting Off: A Novel of Sex and Violence
A beautiful and deadly female serial killer is working her way across the country, tracking down every man she’s ever slept with – the ones who got away - and ruthlessly murdering them… 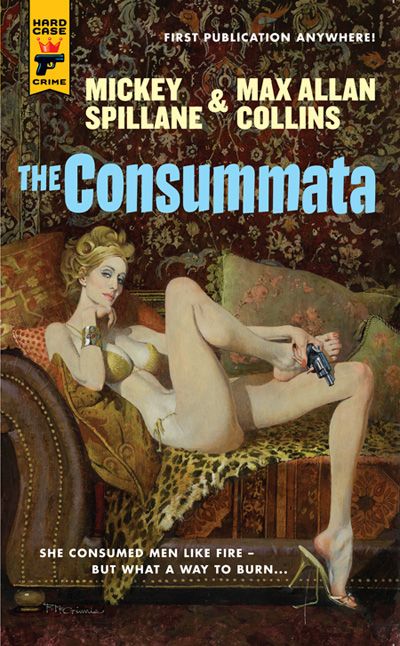 The Consummata
Begun by mystery master Mickey Spillane in the late 1960s and completed four decades later by Max Allan Collins, The Consummata is the long-awaited follow-up to Spillane's bestseller The Delta Factor -- a breathtaking tale of treachery, sensuality, and violence, showcasing two giants of crime fiction at their pulse-pounding, two-fisted best. 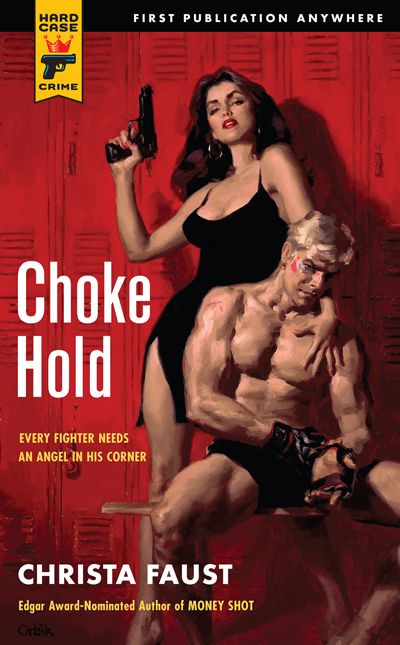 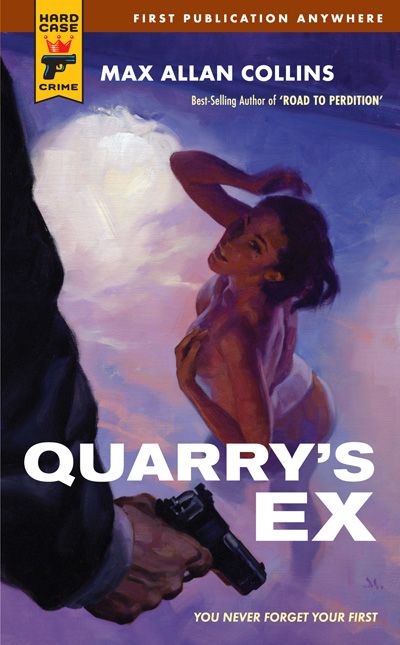 Quarry's Ex
Even the enigmatic hit man called Quarry had to start somewhere.  And for him that was the day he returned  from Vietnam to find his young wife cheating.  He'd killed plenty overseas, so killing her lover was no big deal.  When he was recruited to use his skills as a contract killer, that transition was easy, too. He survived by expecting trouble. He didn't expect to run into her again....