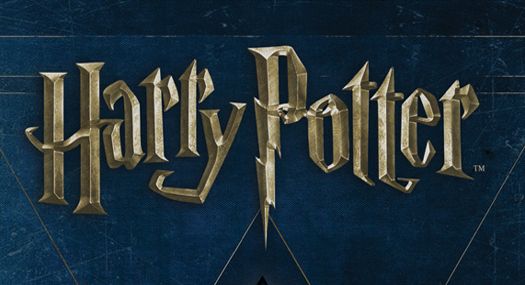 Packed with spellbinding details and hundreds of never-before-seen photographs and illustrations, HARRY POTTER: PAGE TO SCREEN provides an insightful, in-depth look at the inner workings of the world of Harry Potter (October 25th, 2011; £49.99).

The book unravels some of the films’ most peculiar mysteries, such as how Harry’s Invisibility Cloak became visible, which ingredients were used to make Polyjuice Potion a reality, which mythical creature required the most make-up, and why the Sorting Hat failed miserably as a puppet, while also addressing some of the broader issues surrounding the set, including the impact of Richard Harris’s death on the cast and crew, and the young stars’ thoughts on growing up on a public stage.

Complete with extensive profiles of the cast and crew, this lavishly illustrated volume is the official behind-the-scenes look at the art and making of the most popular film series in cinema history as told by the Muggles who made the magic real. 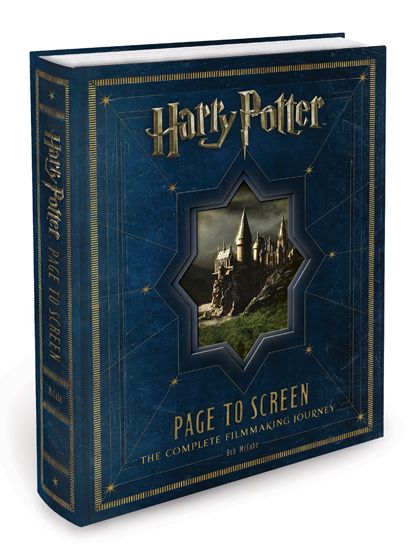