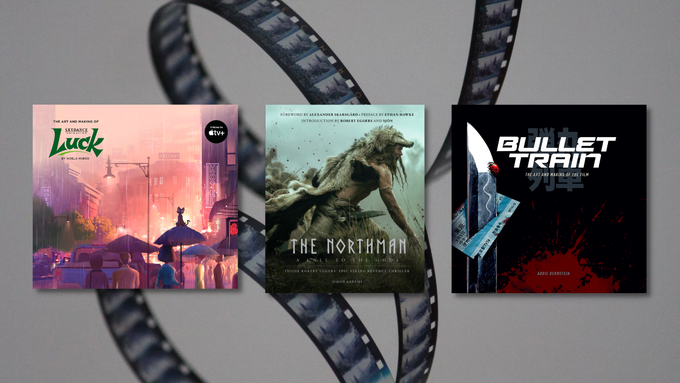 Looking for holiday gifts for any film lovers in your life?

Check out these stunning coffee table books that go behind the scenes of this year's movies! 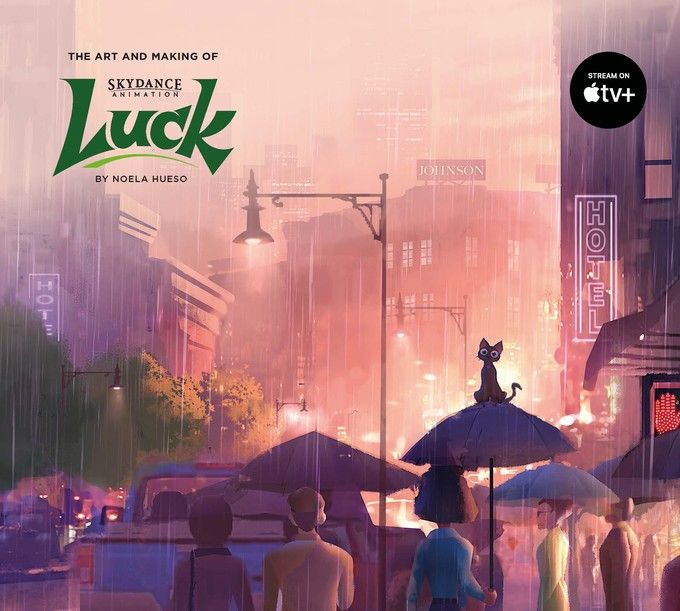 THE ART AND MAKING OF LUCK by Noela Hueso

The Art and Making of Luck showcases, in beautifully illustrated detail, the concept art behind the story of the unluckiest girl in the world: Sam Greenfield. From Skydance Animation and Apple Original Films, Luck is a charming animated comedy for both adults and kids alike. When Sam stumbles into the never-before-seen world of good and bad luck, she sets out on a quest to find good luck for her best friend Hazel, so that she can find a forever family. This coffee table hardback is filled with intricate sketches, vivid concept designs, storyboards, production art, and rendered 3D models for the animated film, alongside insight from the filmmakers. 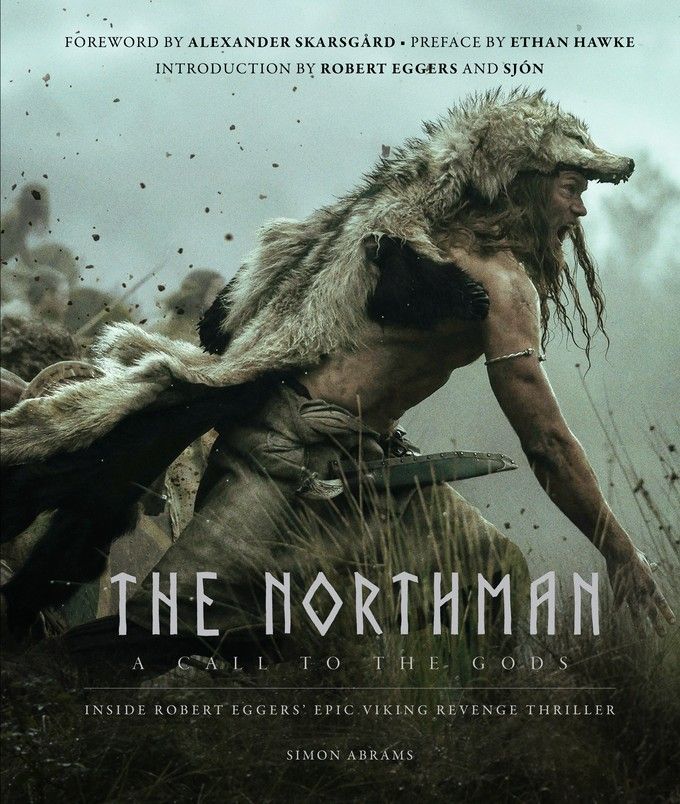 THE NORTHMAN: A CALL TO THE GODS by Simon Abrams

The Northman is an epic Viking revenge thriller by acclaimed director Robert Eggers, featuring an all-star cast including Alexander Skarsgård, Nicole Kidman, Ethan Hawke, Anya Taylor-Joy, Willem Dafoe, and Björk. Compiled from fascinating interviews with the cast and crew, storyboards, exclusive behind-the-scenes photographs, this title explores the customs, traditions, of the Vikings, and their relentless thirst for battle and vengeance. Learn about the recreation of the intricate costumes of Viking berserkers and warriors; and delve into the research behind the art department’s visual inspiration for replicating the villages. 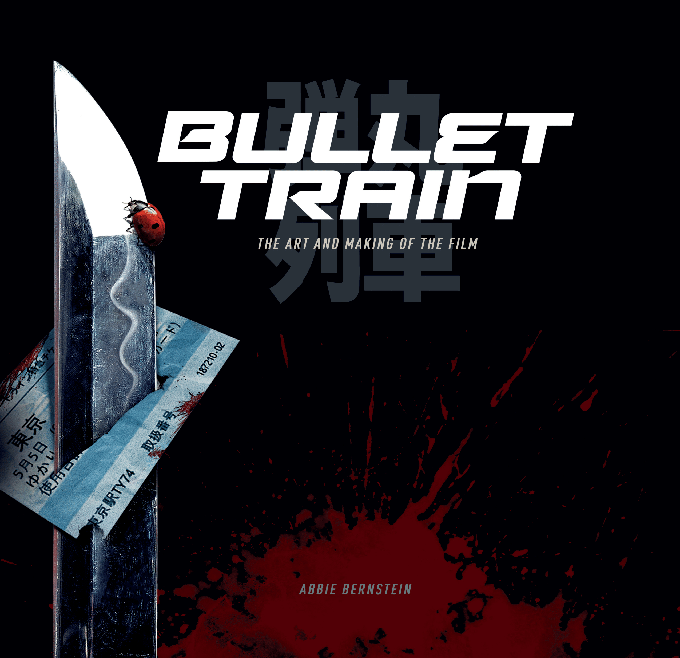 BULLET TRAIN: THE ART AND MAKING OF THE FILM by Abbie Bernstein

Assassin-for-hire Ladybug (Brad Pitt) is filling in for a colleague and just wants an easy in-and-out mission for once. What he gets is far from it. There are four other assassins on this Japanese bullet train (Joey King, Brian Tyree Henry, Aaron Taylor-Johnson, and Zazie Beetz) and when each assassin’s mission impedes the others’, it leads to disastrous consequences. This beautiful coffee-table book is full to the brim with concept art, behind-the-scenes photography, and storyboards, accompanied by exclusive interviews with the cast and crew, including David Leitch, Aaron Taylor-Johnson, Brian Tyree Henry, and Hiroyuki Sanada. 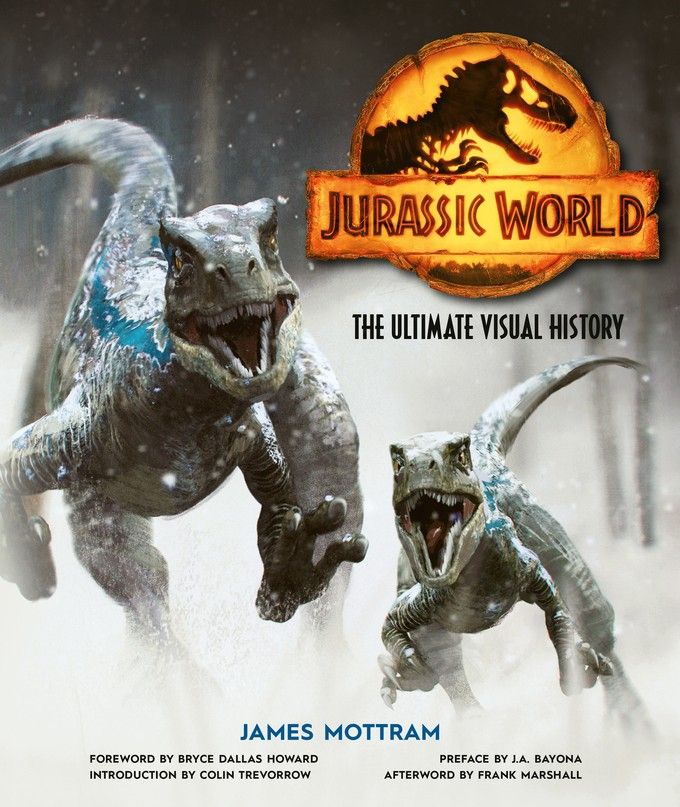 Following the release of director Colin Trevorrow's smash hit Jurassic World in 2015, the dinosaurs of Isla Nublar once again dominate the public imagination. This book delivers a comprehensive look at the making of the first hit film, as well as its thrilling sequels. Through rare and never-before-seen imagery and exclusive interviews with key creatives, this deluxe volume explores the entire creative process, from the films' stunning dinosaur designs to the epic location shoots and the creation of the films' incredible visual effects. Follow Titan Books on social media and don't miss any news or sneak peeks of future fiction! You can find us on Facebook, Twitter, Instagram & TikTok!