REMINDER: less than a week to get your Hugo nominations in!

And if you’re in need of ideas, here’s a summary of some of Titan’s eligible titles: 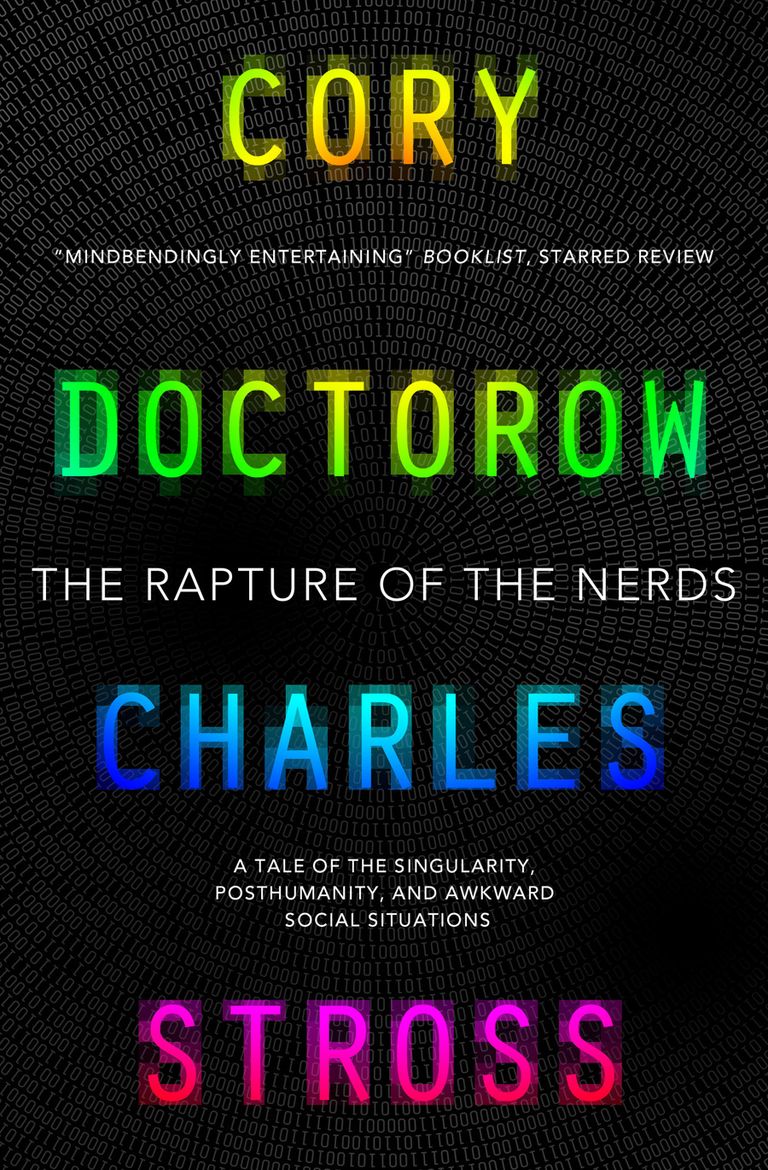 Rapture of the Nerds by Charles Stross and Cory Doctorow

The hit novel from two of the most exciting and original voices in modern SF. “Mindbendingly entertaining... the novel is a surefire hit for genre fans. Fans of Adam Roberts’ elegant, intellectually challenging SF will also be on firm ground here" —Booklist. 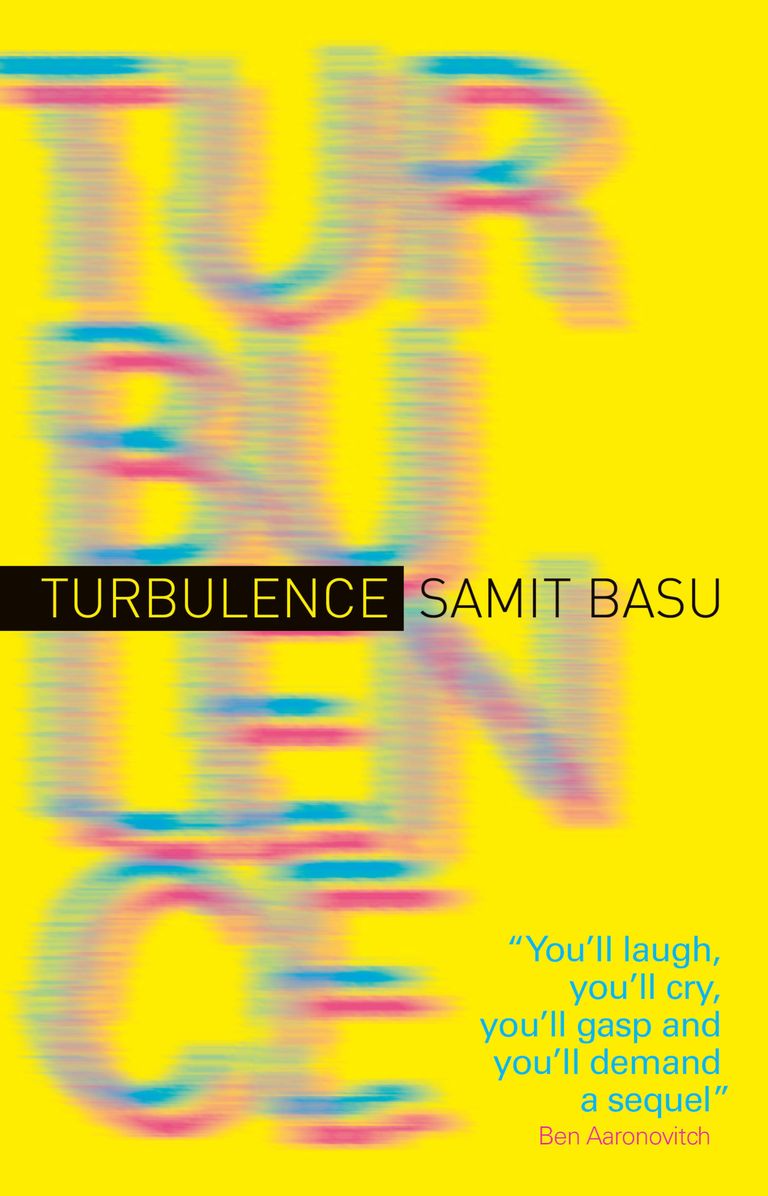 From one of India's most talented and prolific young writers with an impressive profile in comics culture, science fiction and fantasy comes this fun, action-packed pulpy adventure full of pop-culture-inspired madness, and characters you love. Heroes meets Lost – in India and London:  You’ll laugh, you’ll cry, you’ll gasp and you’ll demand a sequel”— Ben Aaronovitch. 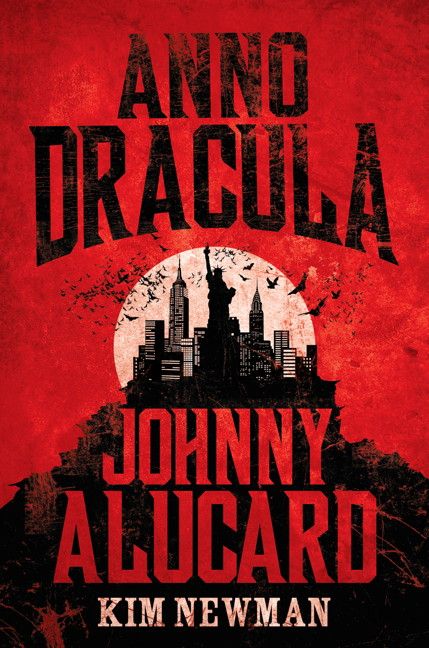 From the award-winning author and respected movie critic comes the extremely long-awaited, brand-new novel in the Anno Dracula series, which continues the story through the 1970s and 80s by way of Coppola, Warhol and Welles. 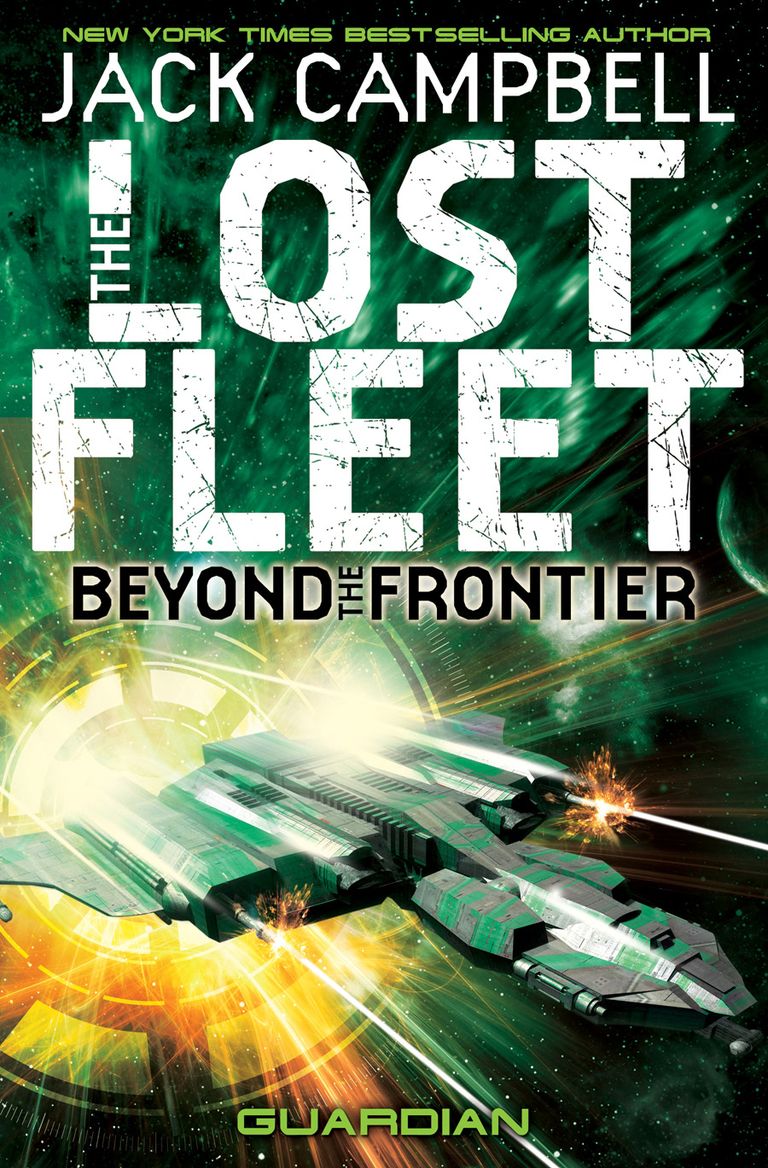 The third title in the Lost Fleet sequel series Beyond the Frontier, which continues the best-selling adventures of Black Jack Geary. 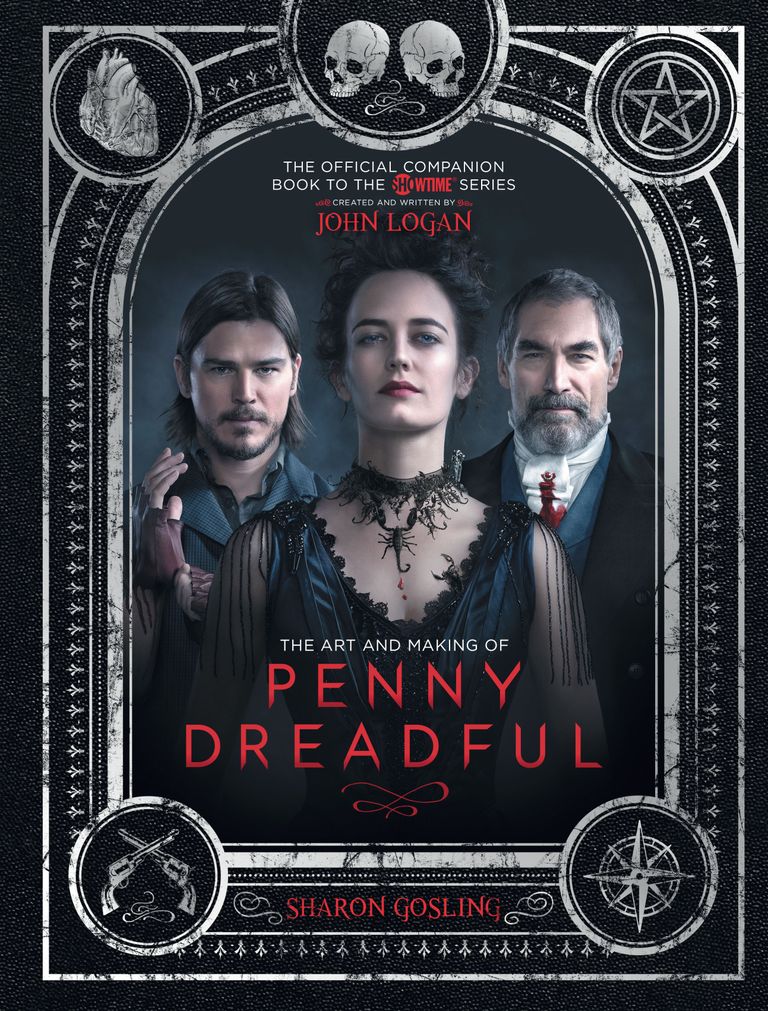 The sequel to the acclaimed Ecko Rising, hailed as one of the SF debuts of the year by the Financial Times and Independent on Sunday.