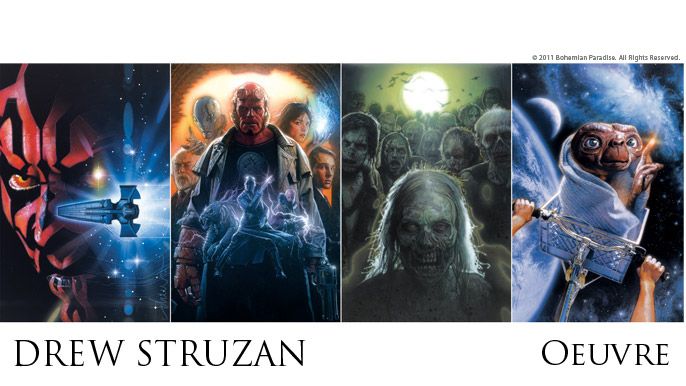 Drew Struzan has created some of the most iconic movie posters of the last 30 years, from Raiders of the Lost Ark to Star Wars: Episode III and now his career is celebrated in Drew Struzan: Oeuvre.

This sumptuous hardcover edition, with an introduction by George Lucas, features over 250 pieces of art, including all of Drew’s most iconic movie images, as well as other career highlights, from album and book covers, to original works.

Check out a few of these incredible designs below: 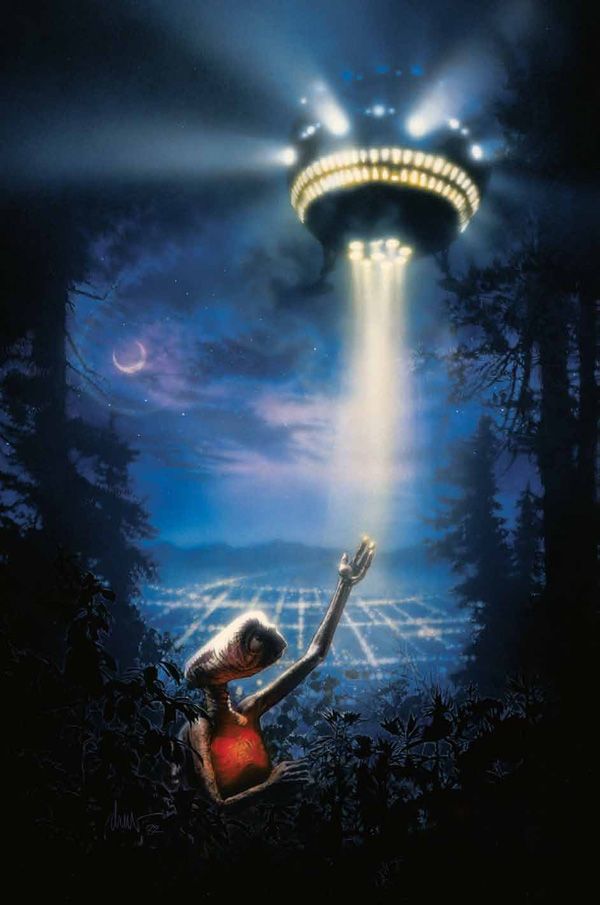 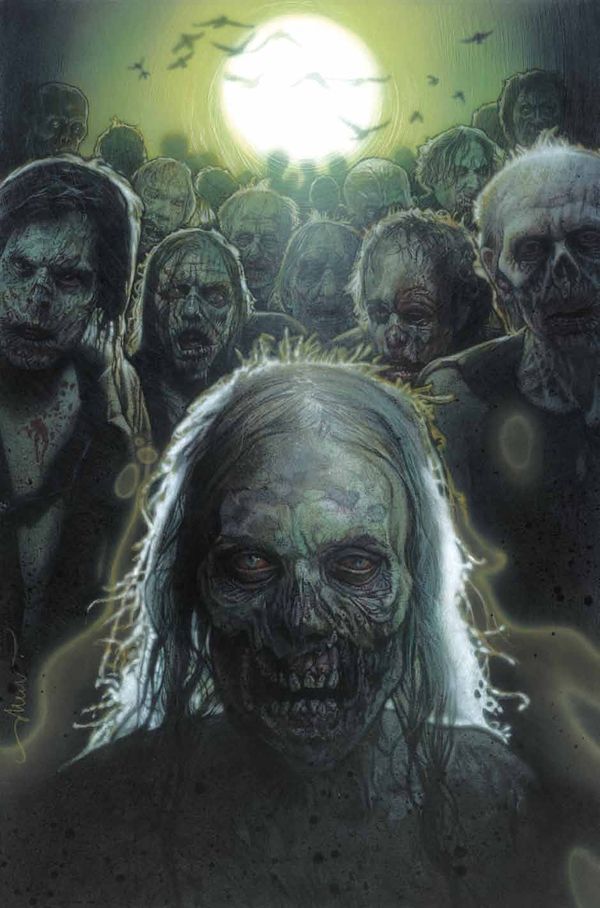 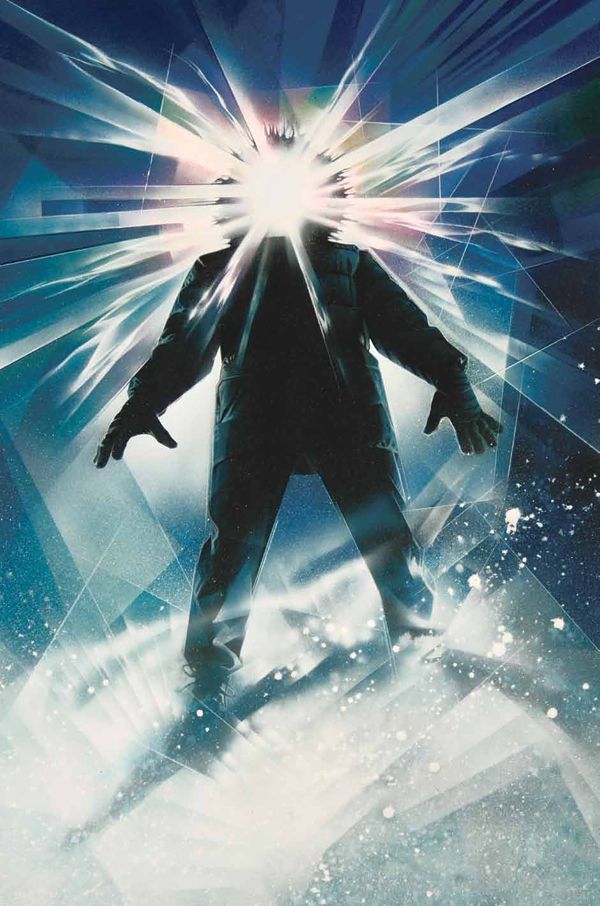