Summer Madness is still going strong! Over on Titan Exclusives we are making selected special editions for a whole 50% off!

Simply enter Summer16 at the checkout to claim your discount!

Here's just a taster of what's on offer...

Halo: The Art of Building Worlds

"A beautiful collection of art to pore over" - Ars Technica 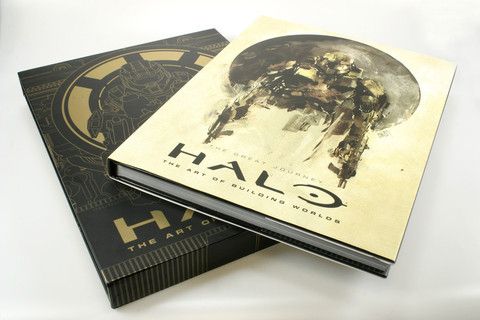 The award-winning Halo series of video games is 10 years old. Having sold more than 40 million copies worldwide, millions of fans have spent billions of hours with the Master Chief and Noble Six, defeating the Covenant and saving the Universe. Now, for the first time in a single art book, Halo: The Great Journey: The Art of Building Worlds brings together a lavish and spectacular collection of ground-breaking art from the entire range of Halo games. This is the ultimate gallery of the Halo universe, with over 400 images including sketches, commentary, and concept art from all stages of development, including characters, weapons, and sweeping landscapes as envisioned by more than thirty of the amazing artists behind the first ten years of Halo including Isaac Hannaford, Shi Kai Wang, Frank Capezzuto and Jaime Jones. 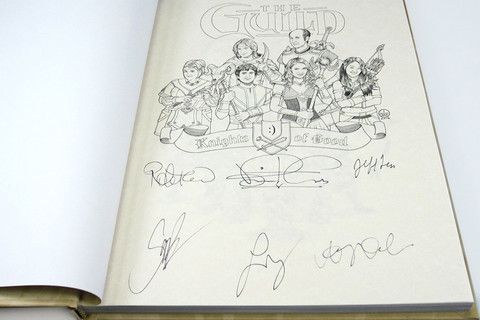 The official The Guild Limited Edition collectors companion signed by the cast of the The Knights of the Good including Felicia Day! Since launching in 2007, the comedy web series The Guild has become an Internet phenomenon, with over 150 million views. Created, written by and starring Felicia Day, it follows the story of a Guild of online gamers who finally meet in real life. Here at last is the official companion to the show that fans have been waiting for, featuring an intro from Felicia, in-depth interviews and scores of photos. Signed by Felicia Day and the cast!

"An Astounding Personal Testament To The Star Trek Mythos" - Forbes 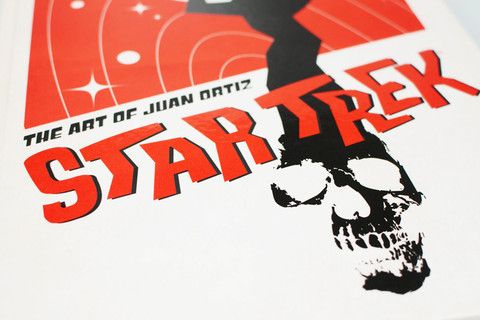 What if every Star Trek: The Original Series episode was a movie event? What would the movie poster look like? This was the inspiration to develop a one-of-a-kind set of images for the series that launched a franchise. Artist Juan Ortiz has created unique retro-style art with the look of a 60s movie poster, comic book, pulp novel cover or advertisement, one each for all 80 episodes. Presented with an original print signed by the artist!

Also included in the slipcase is an envelope containing a collection of ten pieces of rare and previously unseen memorabilia, reproduced from the originals in the Hammer archive.

And that's not all! There are still any more titles, including...

The Art of Luke Chueh

The Art of Watch Dogs

The Art of Star Wars - The Clone Wars

And many more! Check out the offers at Titan Exclusives, and don't forget to enter the code Summer16 at the checkout to claim your discount!