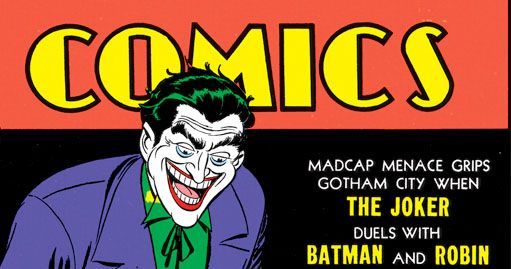 Comic book industry legend Jerry Robinson has died at age 89. Editor Steve Saffel says  “I was very sad to learn of Jerry's passing. I met him quite a few years ago, and have always been the better for it. Thank goodness I had the good fortune of spending some time with him on a couple of occasions over the last couple of years. It's impossible to list all of his excellent qualities--he was talented, a gentleman, intelligent, innovative, kind, and a sheer delight to everyone who knew him. Yet that hardly scrapes the surface. The comic book industry has lost a terrific artist, advocate, and innovator, and we've all lost a great man. While we're much the poorer today, we're much the richer for having had him." 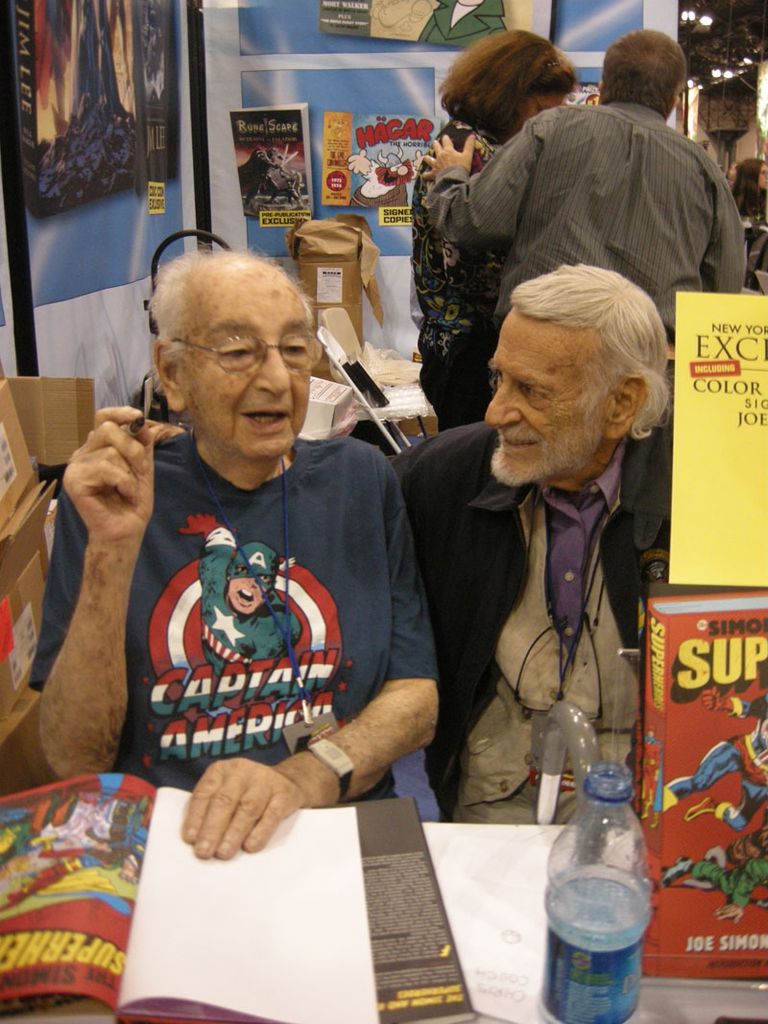