This week is your last chance to get every Matt Helm novel on eBook for just for just 99p/$1.99/CDN$2.99 each in celebration of the 60th anniversary of the first Matt Helm adventure, Death of a Citizen! 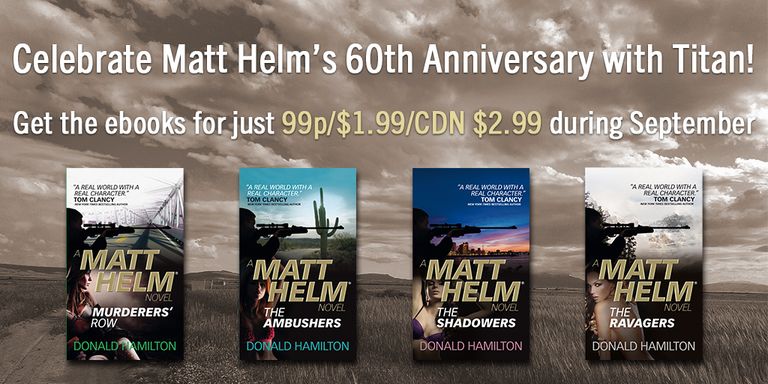 In The Shadowers, Matt Helm must foil a mass assassination plot by undertaking his most dangerous mission yet: matrimony. An agent like Helm might be a nice man to live with for a while, be he’s not the kind a woman would marry. Unless she has too. Unless it’s all part of maintaining an ingenious cover. The man whose daily bread is violence takes a most unlikely bride - just to make sure death doesn’t part them.

Pick up your copy of The Shadowers at our special Anniversary Discount price: Amazon US / Amazon UK / Amazon CA 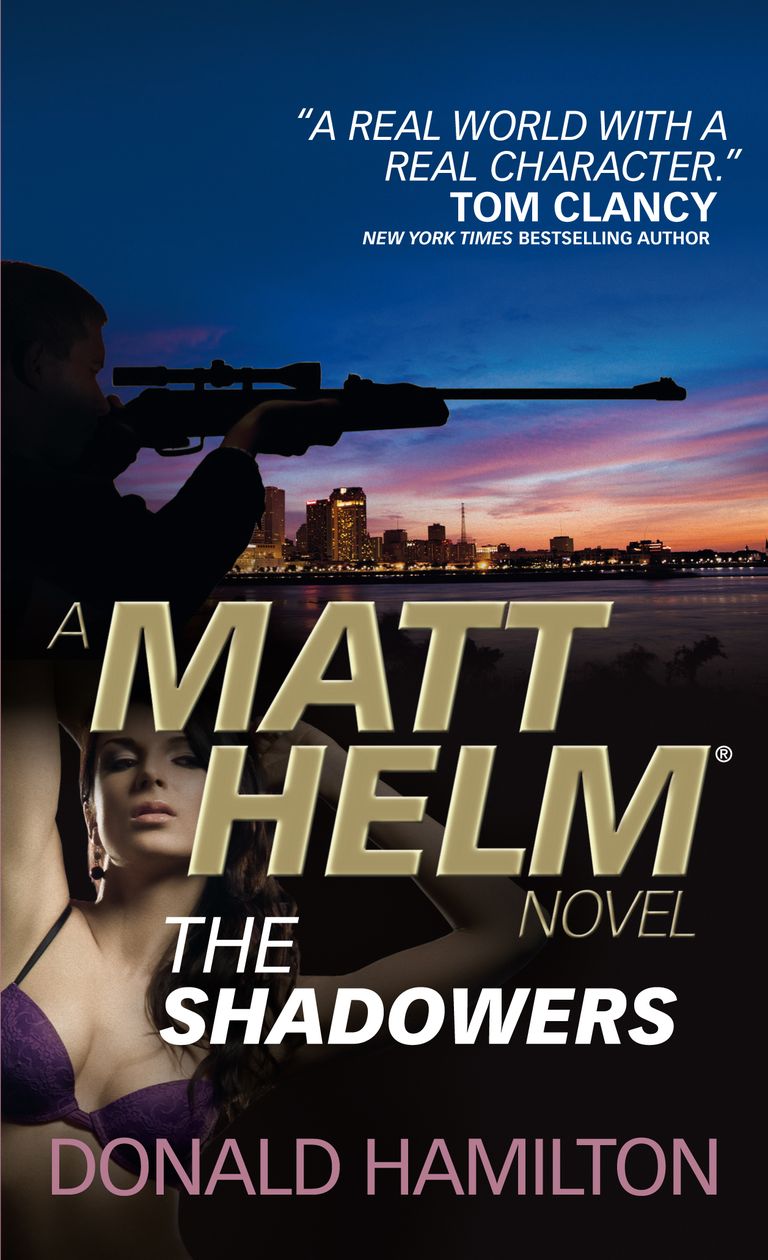 We meet Matt Helm again in his eighth novel, The Ravagers. It was not a peaceful way to die, but there was nothing Matt Helm could do for his fellow agent. He had found him in a Canadian motel room, his once-handsome face eaten away, corroded by acid. Scratch one agent. The women wouldn’t be lining up for him now. But it created further problems. The most likely culprit was a woman Helm had orders to protect - no matter what the cost.

Don't miss out on getting The Ravagers at our special Anniversary Discount price: Amazon US / Amazon UK / Amazon CA 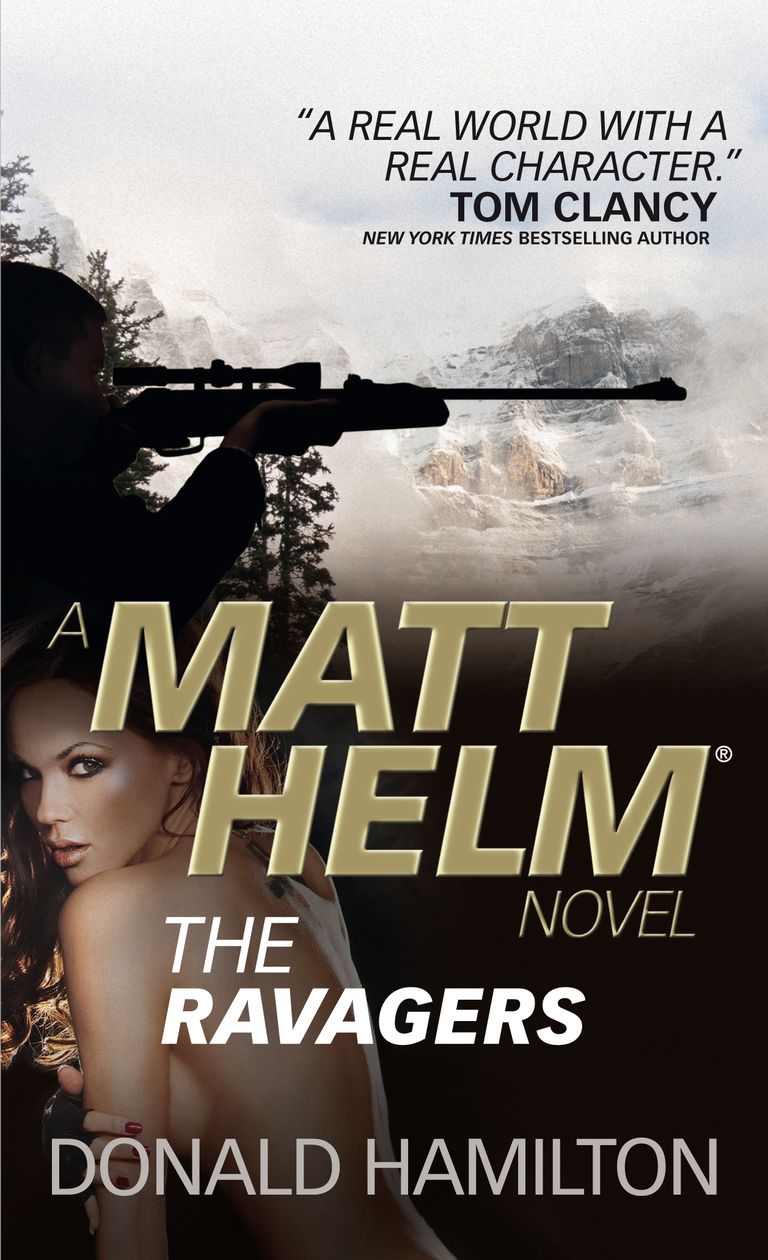 Including these two brilliant adventures, Matt Helm starred in 27 novels selling more than 20 million copies worldwide, four blockbuster movies with Dean Martin in the lead role and a classic TV series. Catch up with our previous blog posts about Matt Helm's earlier adventures here, here & here, and make sure you don't miss out on this super offer!