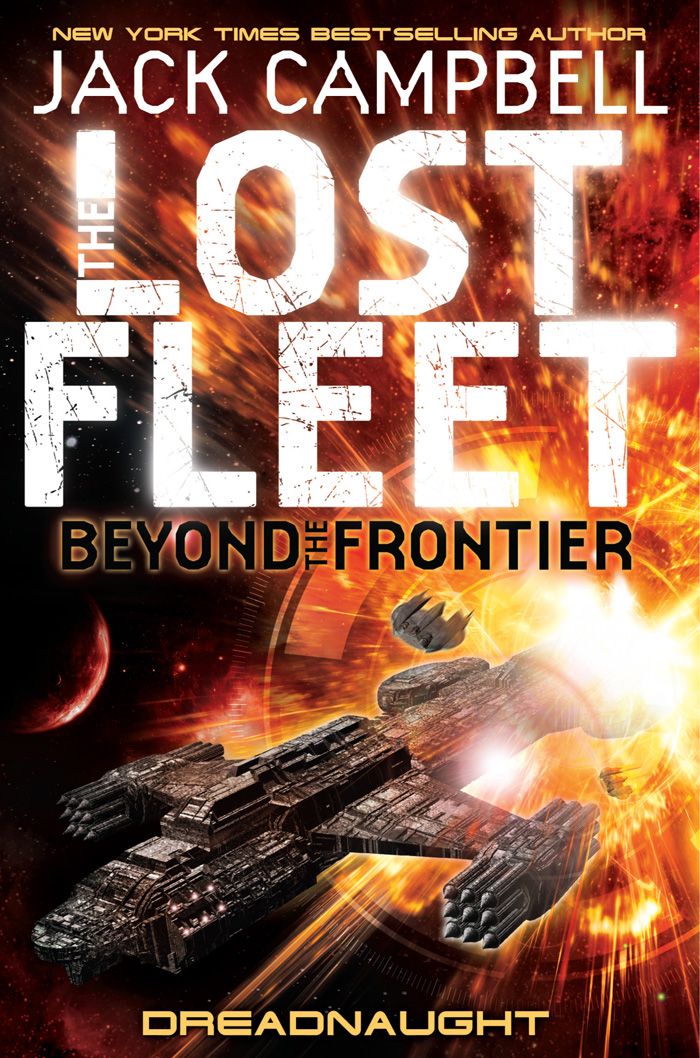 The Lost Fleet: Beyond the Frontier - Dreadnaught

Geary is charged with command of the newly christened First Fleet. Its first mission: to probe deep into the territory of the mysterious alien race. Geary knows that members of the military high command and the government fear his staging a coup, so he can't help but wonder if the fleet is being deliberately sent to the far side of space on a suicide mission. 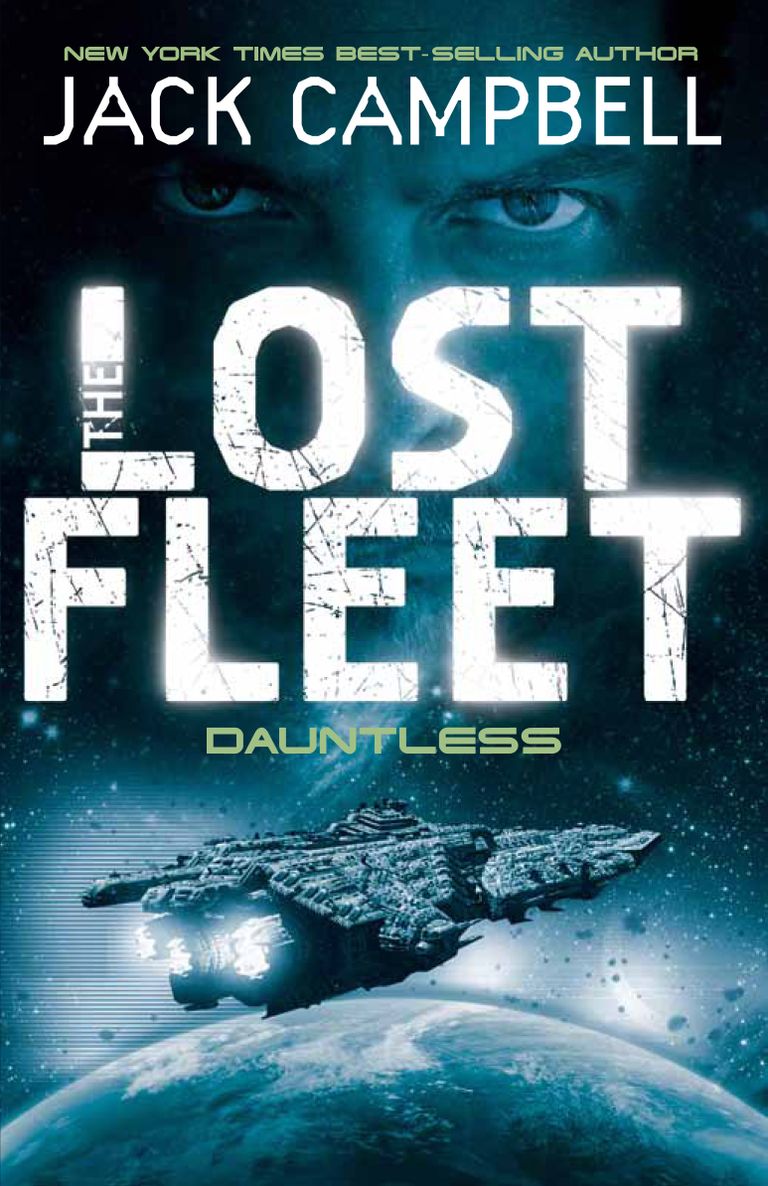 The Alliance has been fighting the Syndic for a century, and losing badly. Now its fleet is crippled and stranded in enemy territory. Their only hope is Captain John "Black Jack" Geary – a man who has emerged from a century-long hibernation to find himself heroically idealized beyond belief. Now, he must live up to his own legend. 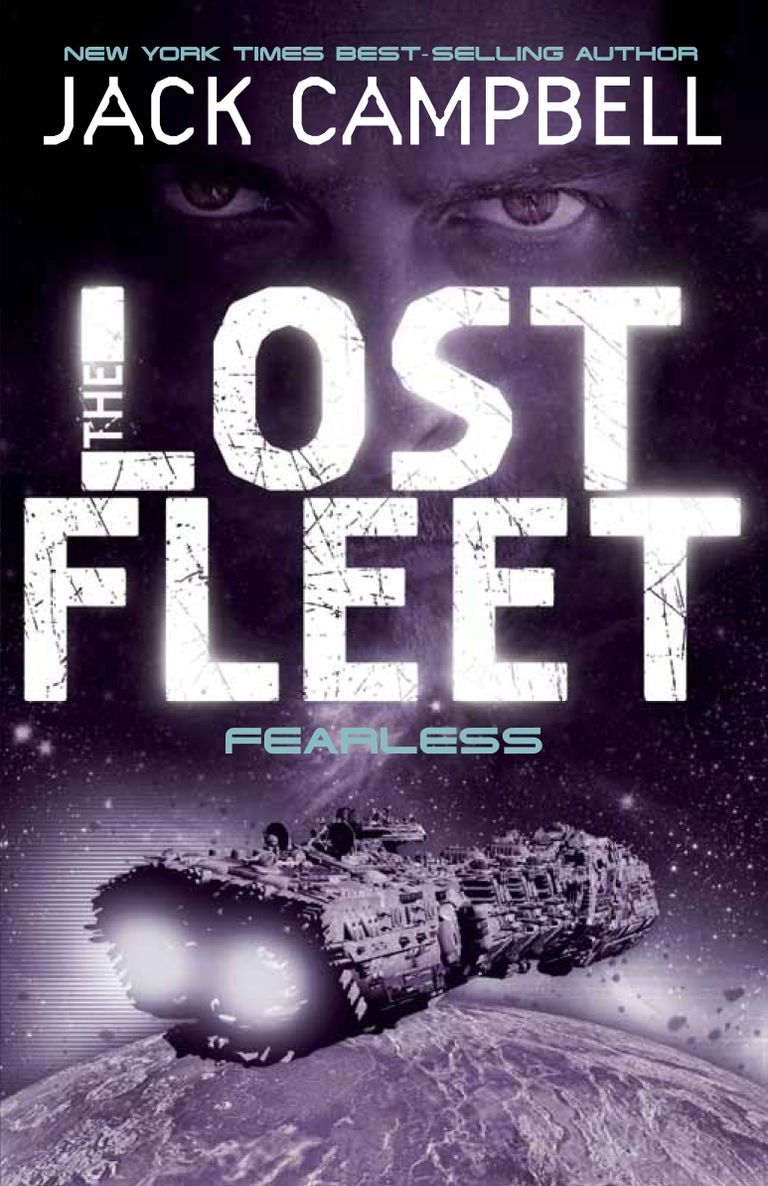 Outnumbered by the superior forces and firepower of the Syndicate Worlds, the Alliance Fleet continues its dangerous retreat across the enemy star system. Led by legendary Captain John “Black Jack” Geary, the Alliance is desperately trying to return home with its captured prize: the key to the Syndic hypernet 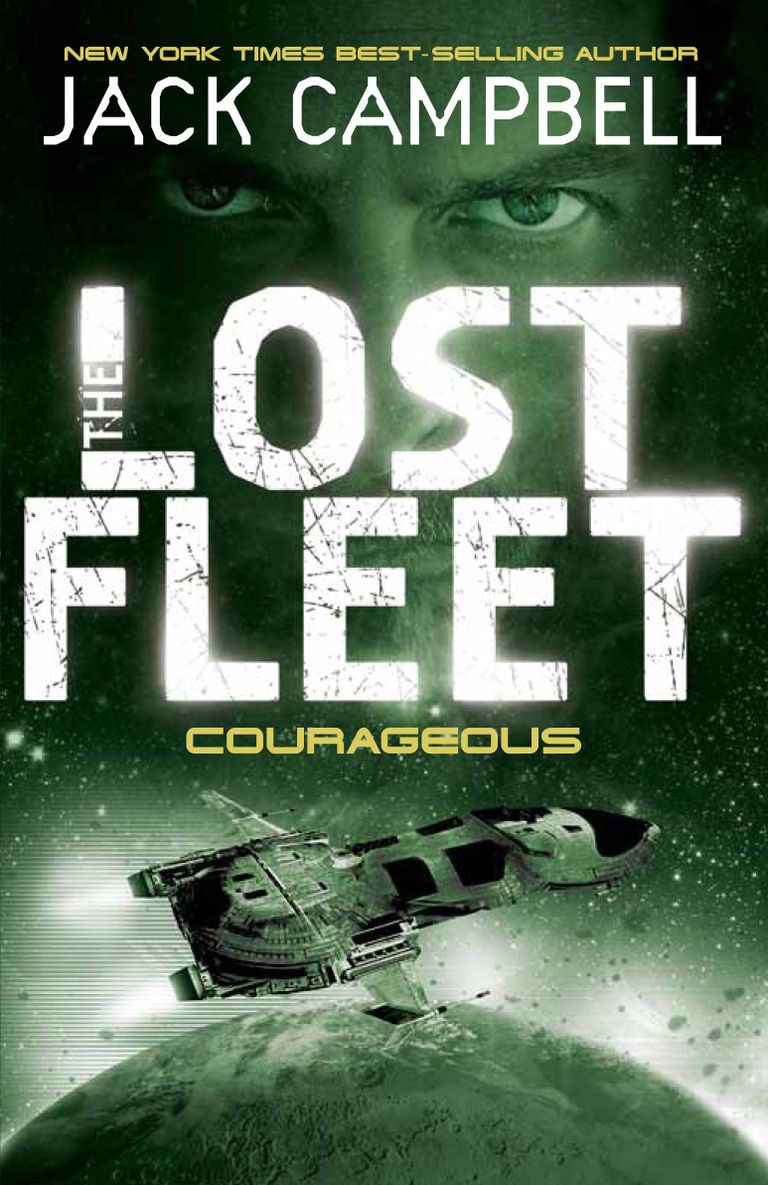 Badly damaged and low on supplies, the Alliance Fleet is raiding Syndic mines for raw materials and Captain "Black Jack" Geary hopes they can continue to remain one step ahead of their enemies. But the Syndics are the least of Geary's worries when he learns of the existence of aliens with the power to annihilate the human race.