We continue our celebration of the 60th anniversary of Matt Helm's debut adventure, Death of a Citizen, with a brilliant eBook deal: for the entire month of September get every Matt Helm novel for just 99p/$1.99/CDN$2.99 each! 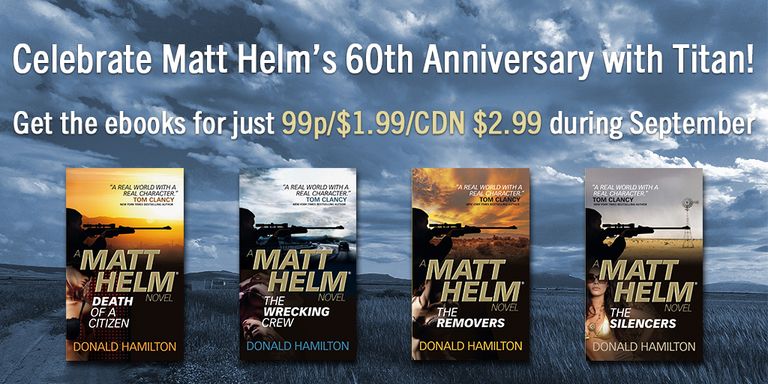 We introduced the first two novels in this blog post, and these were followed by The Removers! A year after his reactivation and counter-agent Matt Helm, code name Eric, gets a call from his ex-wife, asking for help. Soon he’s torn between the neurotic urges of a gangster’s headstrong daughter and the remnants of his former life. There’s also his day job: enemy agent Martel must be ‘removed’ before he can threaten national security—or the lives of Helm’s family.

Pick up a copy of Matt Helm's third adventure at our Anniversary Discount price: Amazon US / Amazon UK / Amazon CA 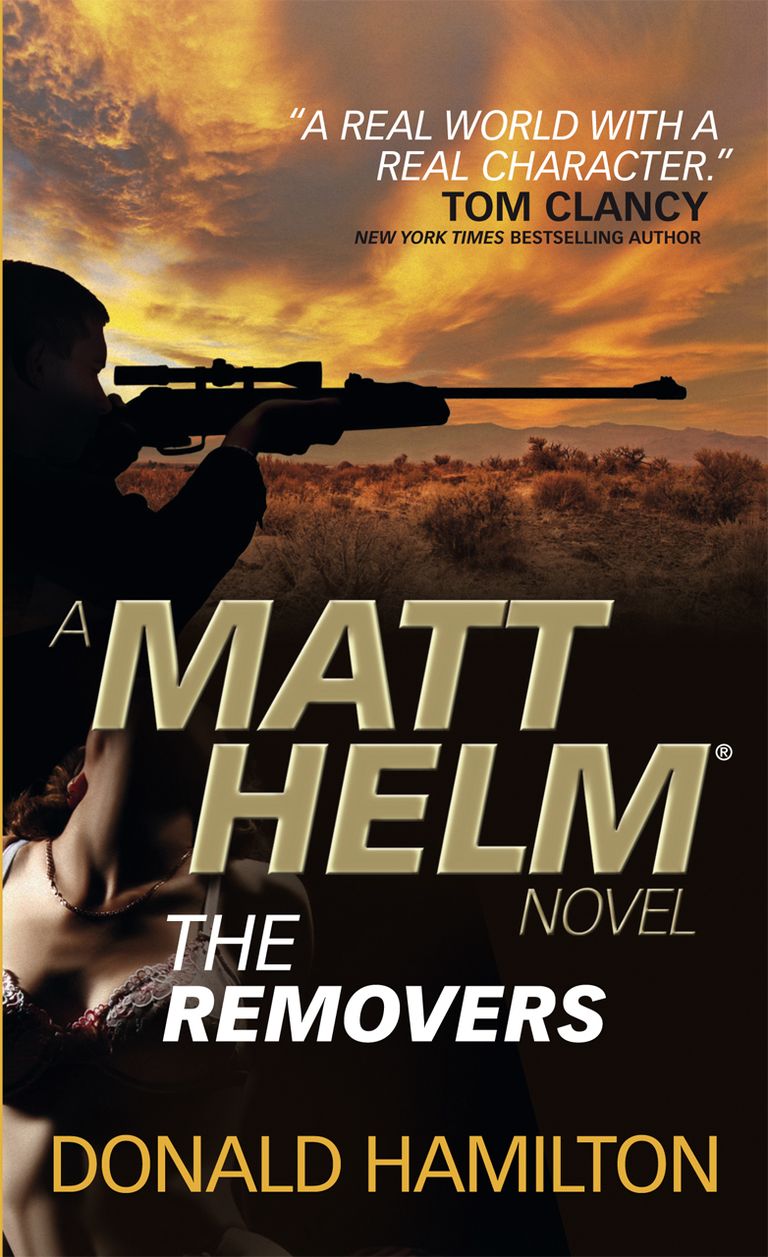 In The Silencers, our hero is sent to Mexico to extract a female agent, but an assassin’s knife finds her before he does. He’s left with agent’s sister, a microfilm that every enemy operative seems to want, and the task of trying to prevent an American test explosion being far bigger than planned…

Pick up a copy at our special Anniversary Discount price: Amazon US / Amazon UK / Amazon CA 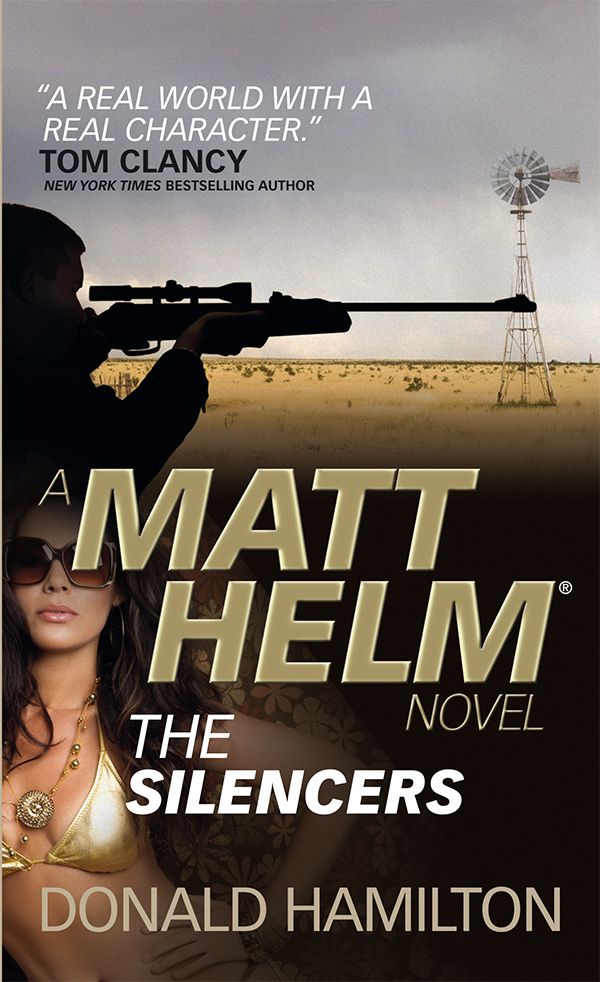 Including these two brilliant adventures, Matt Helm starred in 27 novels selling more than 20 million copies worldwide, four blockbuster movies with Dean Martin in the lead role and a classic TV series. Check back later in the month to find out more about his other adventures!