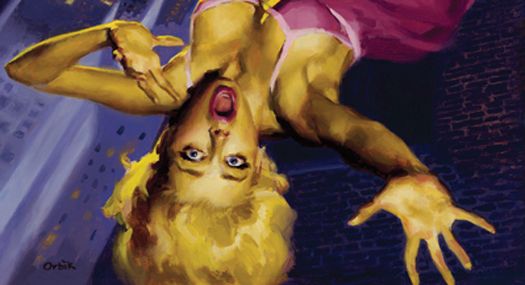 DO COMIC BOOKS LEAD TO MURDER…?

New York, NY; London, UK (June 18, 2012) – Hard Case Crime, the award-winning line of mystery novels from editor Charles Ardai and publisher Titan Books, announced today that in February 2013 it would publish SEDUCTION OF THE INNOCENT, a hardboiled detective novel inspired by the 1950s witch-hunt against crime and horror comic books. Written by best-selling novelist Max Allan Collins (author of Road to Perdition and long-time scripter of the Dick Tracy newspaper comic strip) and featuring 16 pages of interior illustrations by comic-book artist Terry Beatty (Batman, The Phantom), SEDUCTION OF THE INNOCENT tells the story of comic book industry troubleshooter Jack Starr and his investigation into the death of a moralizing crusader out to get violent comics banned.

The book was inspired in part by the real-life crusade of Dr. Fredric Wertham, who in 1954 published a non-fiction book also titled Seduction of the Innocent in which he accused comic books – especially violent ones such as those put out by Tales from the Crypt publisher EC Comics – of corrupting America’s innocent youth.

“Max has chosen a fascinating corner of history to write about and spun an irresistible whodunit against that backdrop,” said Charles Ardai. “No fan of comic books or of detective stories will want to miss it.”

Hard Case Crime will bring the book out in February 2013, in paperback and e-book editions, with a new cover painting in the classic pulp style by Glen Orbik. 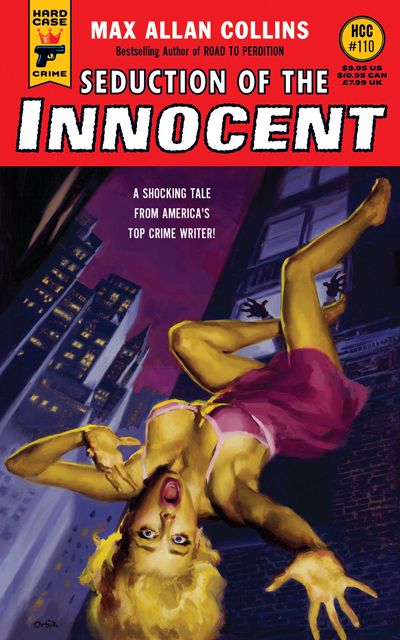