Long before he wrote JURASSIC PARK, before he scripted blockbuster movies like Twister, before he created the groundbreaking TV series ER, Michael Crichton was an honors student at Harvard Medical School—and writing paperback suspense novels on the side, under the top-secret pen name "John Lange." Lange wrote eight books between 1966 and 1972...and then vanished.

Until, 40 years after John Lange was born, Michael Crichton chose Hard Case Crime to bring him back, personally re-editing two Lange books, even writing new chapters for one of them. Now Hard Case Crime is proud to bring all of John Lange’s work back into print for the first time in decades—and the first time ever under Michael Crichton’s real name. 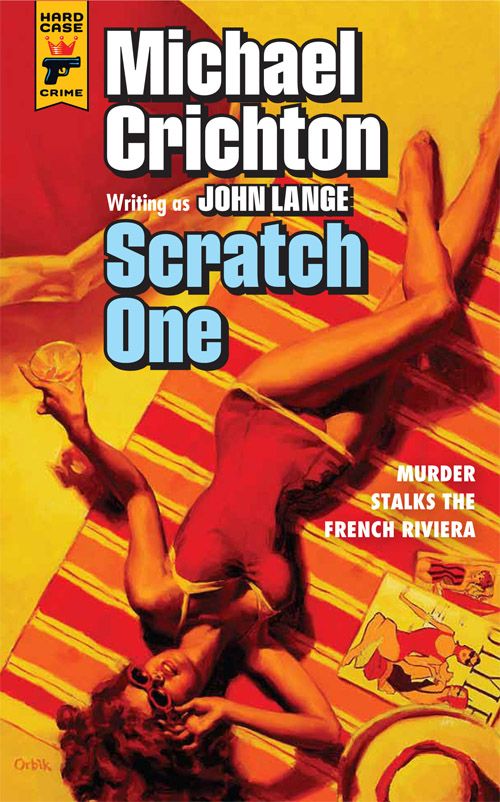 To prevent an arms shipment from reaching the Middle East a terrorist group has been carrying out targeted assassinations in Egypt, Portugal, Denmark, and France. In response, the US sends one of its deadliest agents to take the killers down. But when the agent is delayed in transit, lawyer Roger Carr gets mistaken for him. Now, with some of the world’s deadliest men after him, will he survive long enough to prove his identity? 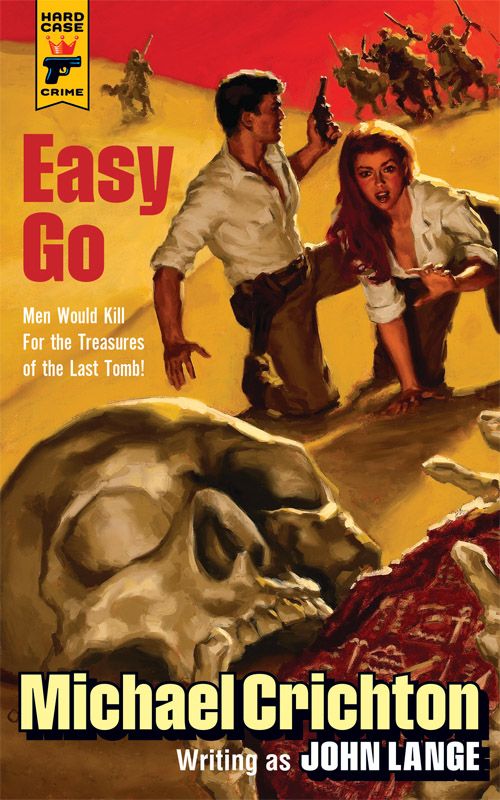 Beneath the sands of the Egyptian desert lies treasure beyond imagining. And when a professor of archaeology finds clues to the location of a Pharaoh’s lost tomb in ancient hieroglyphs, he hatches a plan to find the burial site – and plunder it. But can a five-man team of smugglers and thieves uncover what the centuries have hidden? And even if they find it, can they escape with it…and with their lives? 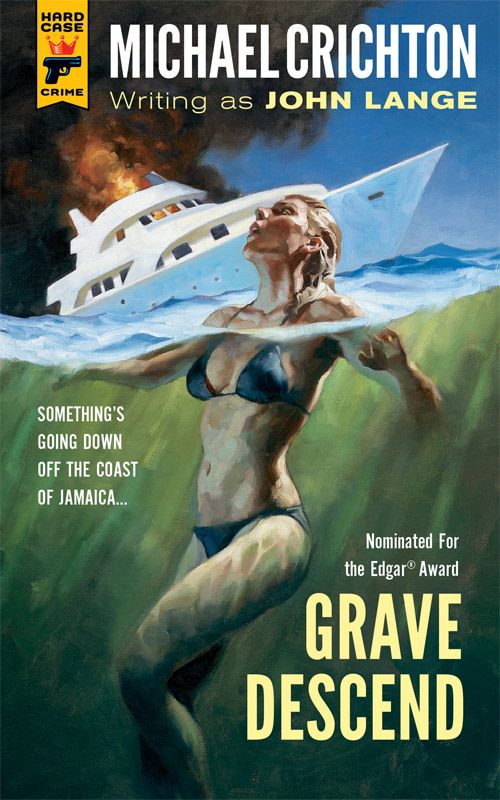 Political radical John Wright is plotting an act of mass destruction – and federal agent John Graves has him under surveillance, trying to figure out what the plot is. When a government computer is hacked and a high-security shipment of nerve gas gets hijacked, Graves puts the pieces together – but can he stop Wright from unleashing his weapon and killing a million people…including the President of the United States? 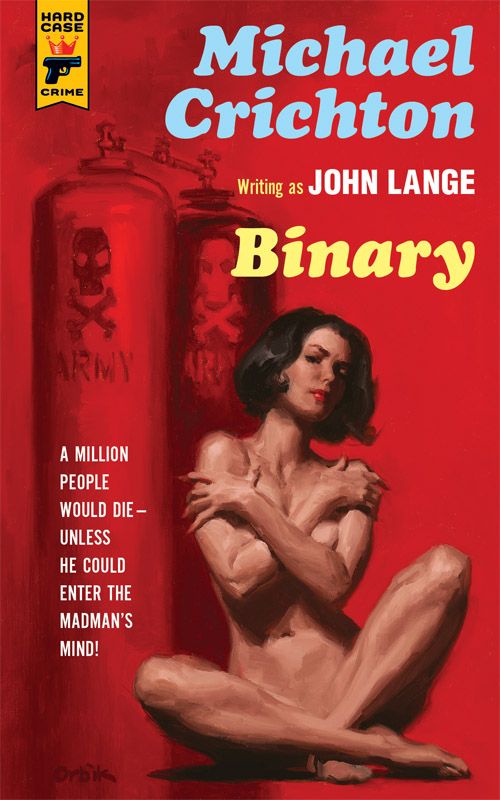 Political radical John Wright is plotting an act of mass destruction – and federal agent John Graves has him under surveillance. When a government computer is hacked and a high-security shipment of nerve gas gets hijacked, Graves puts the pieces together – but can he stop Wright from unleashing his weapon and killing a million people…including the U.S President? 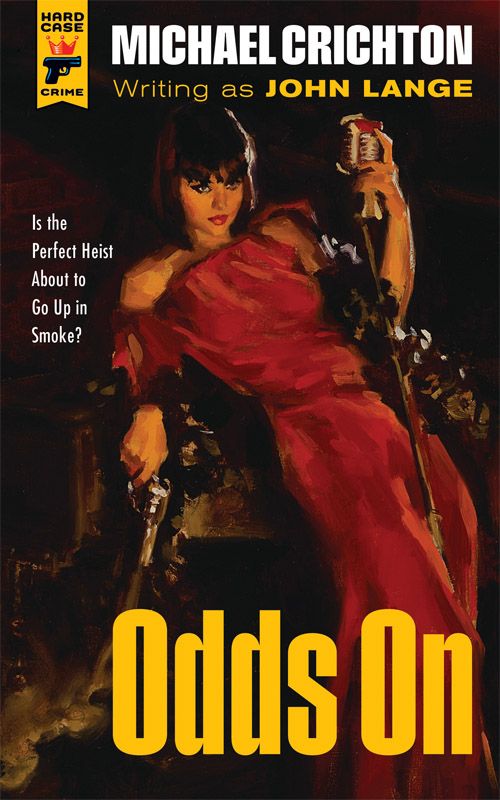 The plan: to rob the Reina, a super-luxury hotel off the coast of Spain. The crew: three seasoned criminals with the skills to pull off the heist of the century. The edge: the scheme has been simulated in a computer, down to the last variable. The complication: three beautiful women with agendas of their own – and the sort of variables no computer can fathom… 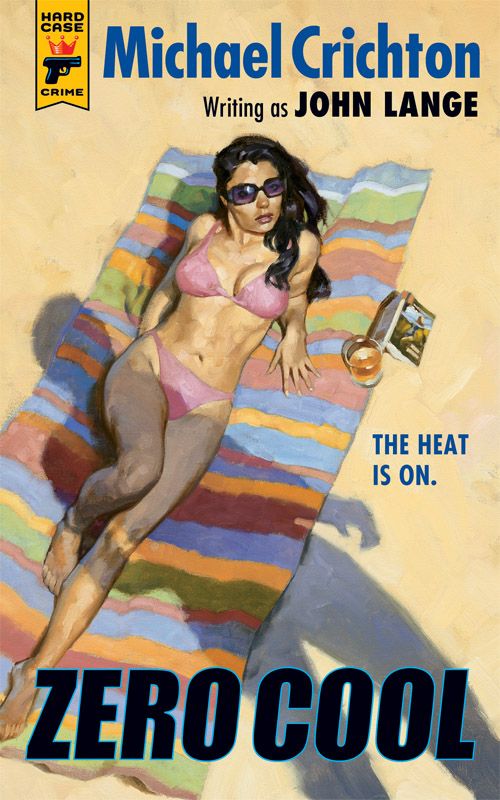 American radiologist Peter Ross just wanted a vacation.  But when he meets the beautiful Angela on a Spanish beach, he soon finds himself caught in murderous crossfire between rival gangs seeking a precious artifact. From Barcelona to the rain-swept streets of Paris, Peter Ross is an ordinary man in desperate circumstances: racing to uncover a lost secret, before he becomes its next victim. 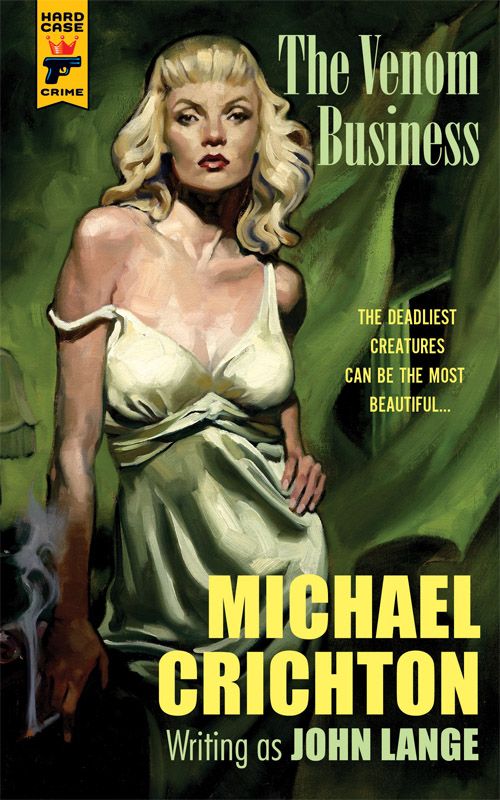 As an expert handler of venomous snakes – and a smuggler of rare artifacts – Charles Raynaud is accustomed to danger. So the job bodyguarding an old acquaintance about to come into a fortune shouldn’t make him break a sweat. But when the attempts on the man’s life nearly get Raynaud killed, he’s left wondering: is he the killers’ real target…? 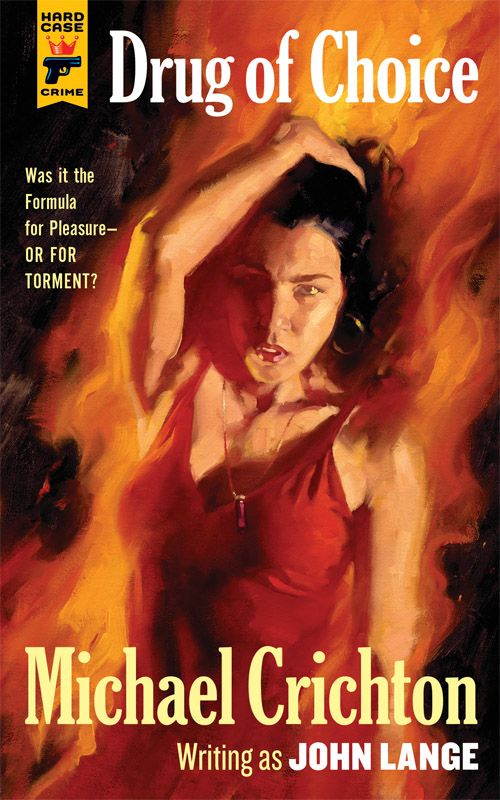 On a secret island in the Caribbean, bioengineers have devised a vacation resort like no other, promising the ultimate escape. But when Dr. Roger Clark investigates, he discovers the dark secret of Eden Island and of Advance Biosystems, the shadowy corporation underwriting it… 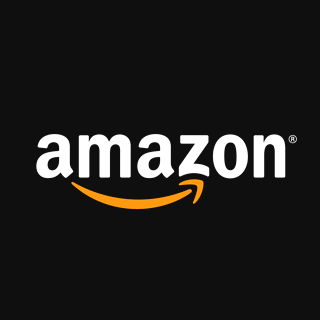 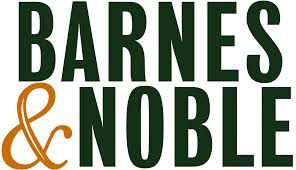 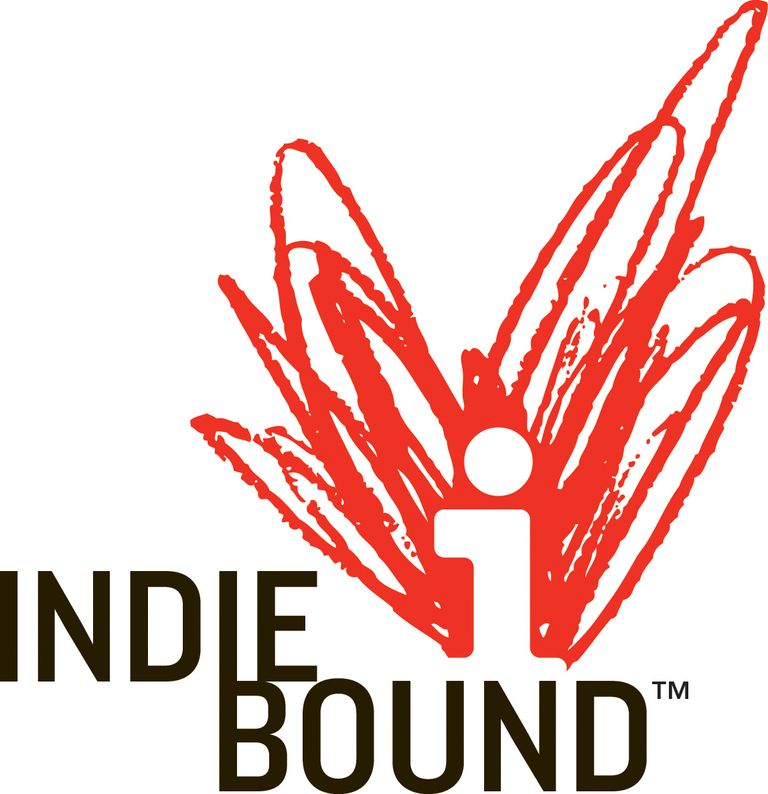 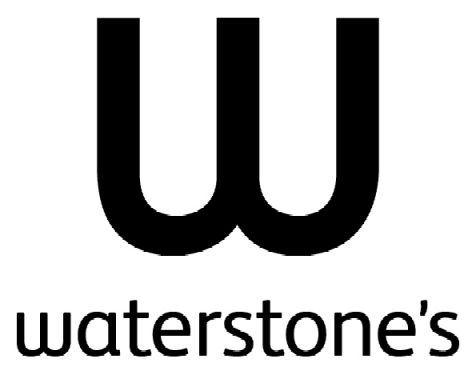 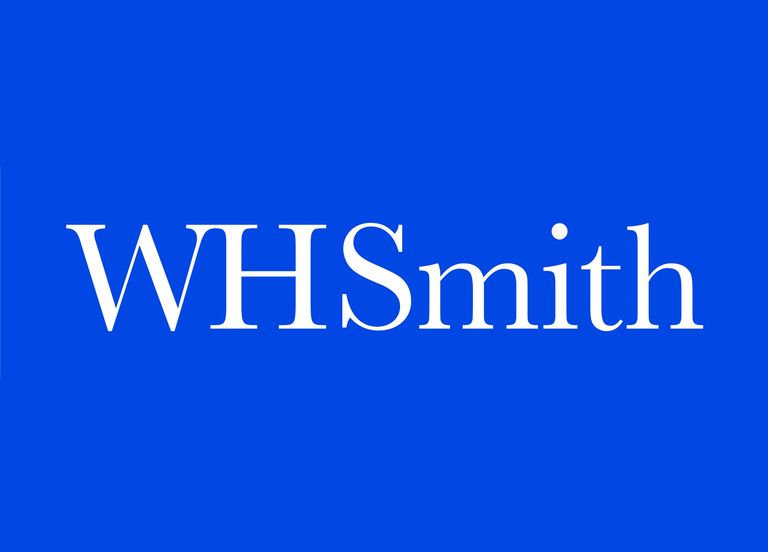 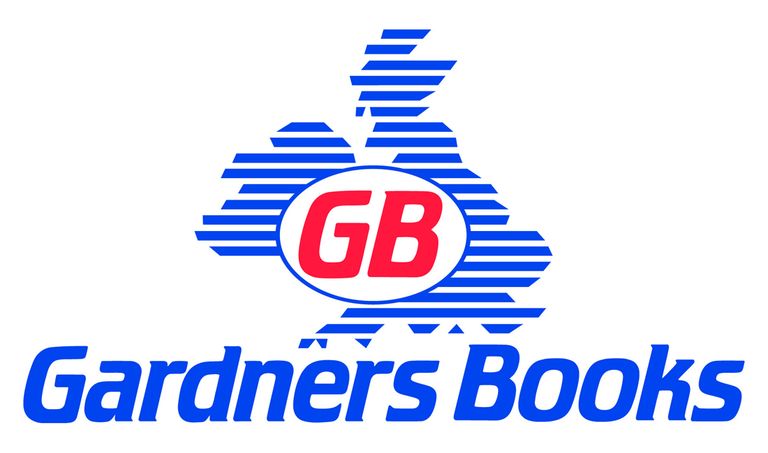 Find out more at hardcasecrime.com