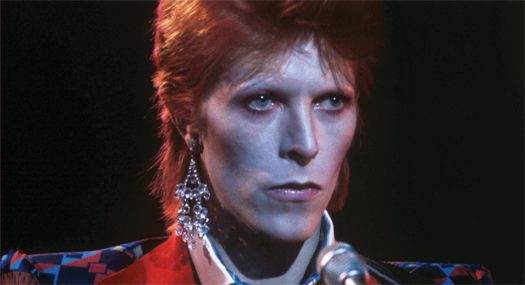 Check out our stunning range of newly released music books, featuring some of the world's best loved bands and musicians: 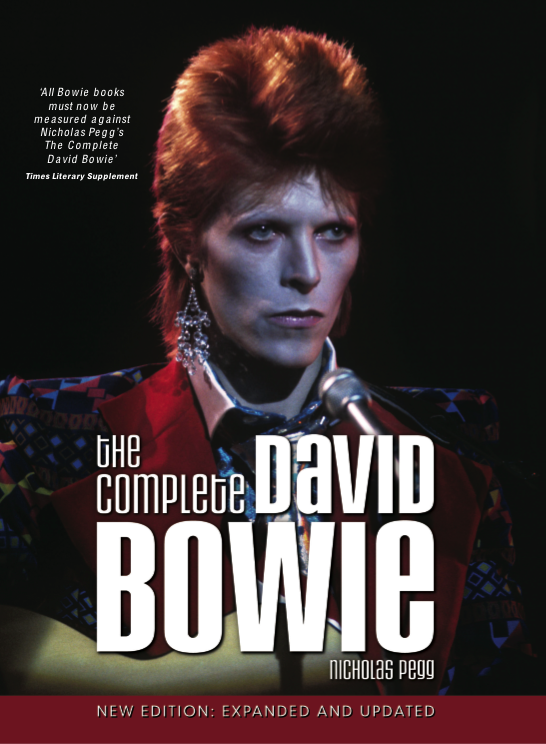 The Complete David Bowie- Updated and Expanded 2011 Edition
Widely recognized as the foremost source of analysis and information on every facet of Bowie’s career. From the 11-year-old’s skiffle performance at a Scouts’ Summer Camp in 1958, to the surprise 2011 appearance of the lost album Toy and beyond, The Complete David Bowie discusses and dissects every move in rock’s most fascinating career. 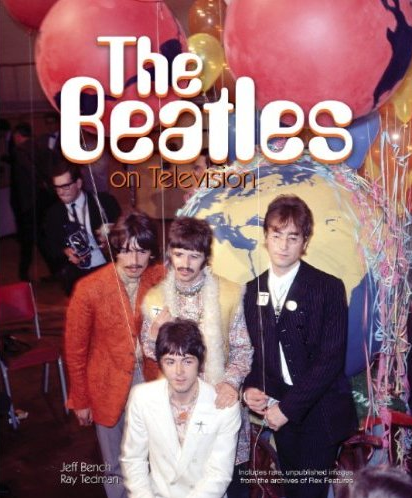 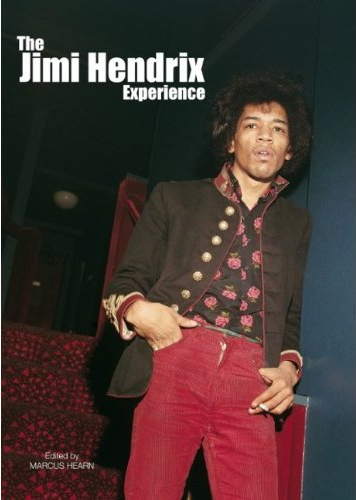 The Jimi Hendrix Experience
In 1966, Jimi Hendrix burst on to the London music scene, blowing away the likes of the Beatles, Eric Clapton, and the Rolling Stones. There was simply no one else with Hendrix’s blend of emotion and toughness: a blues sensibility filtered through the latest electronic effects. This collection of images follows Hendrix’s career from the earliest London shows and the 1967 tours to 1968–69. 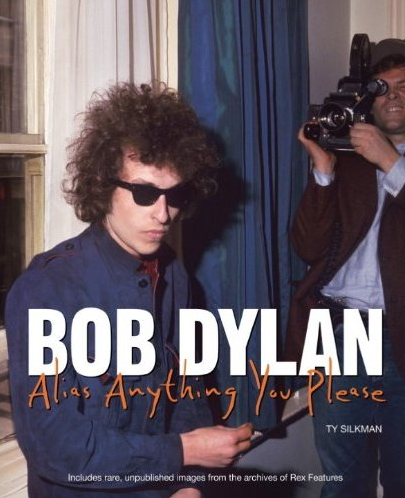 Bob Dylan: Alias Anything You Please
Ranging from his first trips to London in the early 1960s right up to the 2006 Katrina concert and the publicity surrounding the release of the acclaimed Modern Times, this collection of images is an extraordinary record of Bob Dylan's evolving public persona. As changeable as his music, some 200 different views are presented of one the greatest cultural icons of the last 50 years. 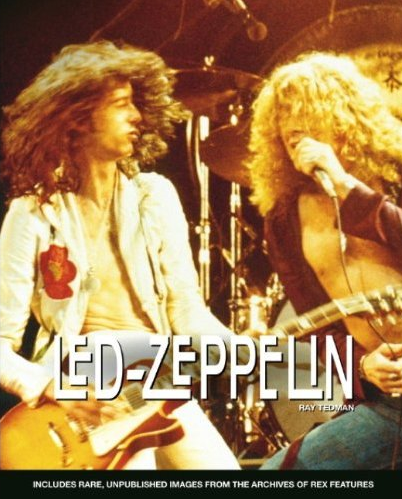 Led Zeppelin
Tracing the emergence of Robert Plant, Jimmy Page, John Paul Jones, and John Bonham from provincial roots to global rock superstardom, this photo collection also captures the more private, relaxed side of the band, away from the constant touring and the media. From their formation in 1968 to their breakup in 1980, this volume features more than 150 photographs.