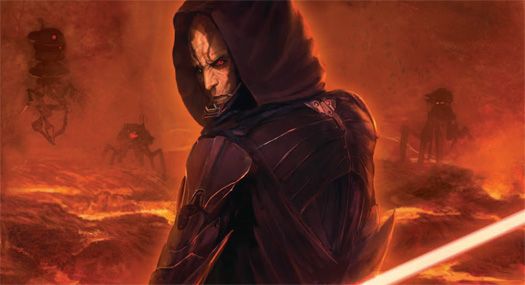 If you're looking for a new book to read this Summer, then take a look at our July highlights, ranging from post-apocalyptical adventures to the very best video game tie-ins. We're confident that there is something for everyone here: 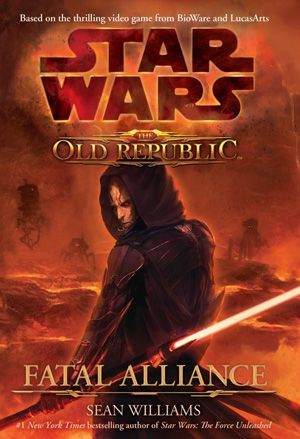 Star Wars: The Old Republic: Fatal Alliance
This brand-new Star Wars novel ties in with the hugely anticipated MMORPG of the same name due to be released Spring 2011. 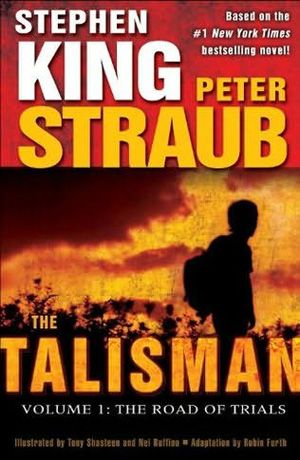 The Talisman Volume 1: Road of Trials
The spellbinding saga of The Talisman is now a stunning graphic novel, vividly illustrated by artist Tony Shasteen -  a bold new look at the classic tale of treachery and betrayal from the imaginations of master storytellers Stephen King and Peter Straub. 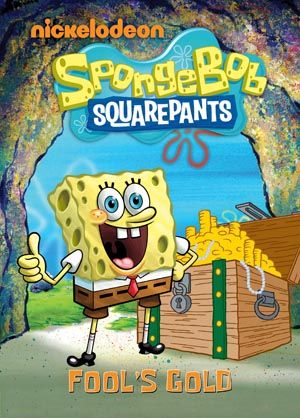 SpongeBob SquarePants: Fool’s Gold
SpongeBob lives in his fully-furnished pineapple with pet snail Gary. His next door neighbour, Patrick Star, may be the dimmest creature in the entire ocean. And his friend, the air-suit-wearing Sandy Cheeks, is a squirrel with a taste for danger! With friends like these, it’s no wonder SpongeBob keeps getting himself into all kinds of odd ocean adventures! 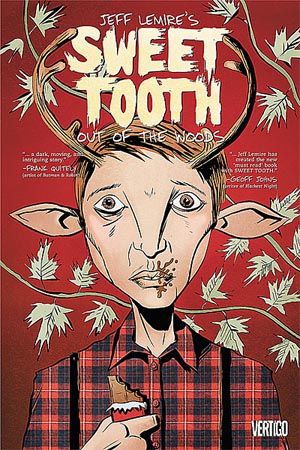 Sweet Tooth: Out of the Woods (Vol. 1)
A cross between Bambi and Cormac McCarthy's The Road, Sweet Tooth tells the story of Gus, a rare new breed of human–animal hybrid, who was raised in isolation following a pandemic that struck a decade earlier. Now, with the death of his father, he’s left to fend for himself . . . until he meets a hulking drifter named Jepperd, who promises to help him. 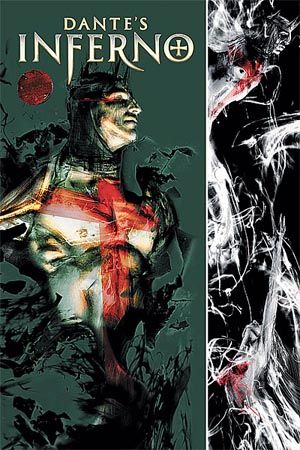 Dante’s Inferno
The comics-adaptation of the highly anticipated Electronic Arts video game based on the epic poem about a man who fights his way through Hell to save his lover. 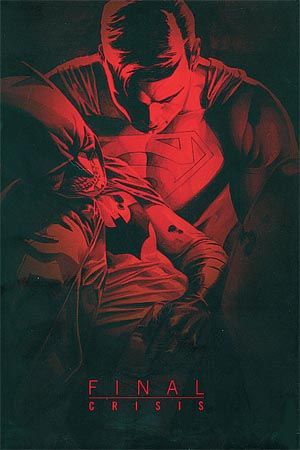 Final Crisis
Featuring the deaths and resurrections of major DC characters, FINAL CRISIS is a deconstruction of Super Hero comics and a challenging, thought-provoking take on our modern four-colour icons.