Browncoats, rejoice! We have not one but two brand new books for Firefly fans out this fall! The Firefly Encyclopedia is THE guide to Josh Whedon's must-loved creation and a must-have for any fan. Not only that, but Titan are thrilled to be expanding the 'Verse with brand new stories in the first ever canon Firefly fiction in Firefly: Big Damn Hero! Check out details for both books below. 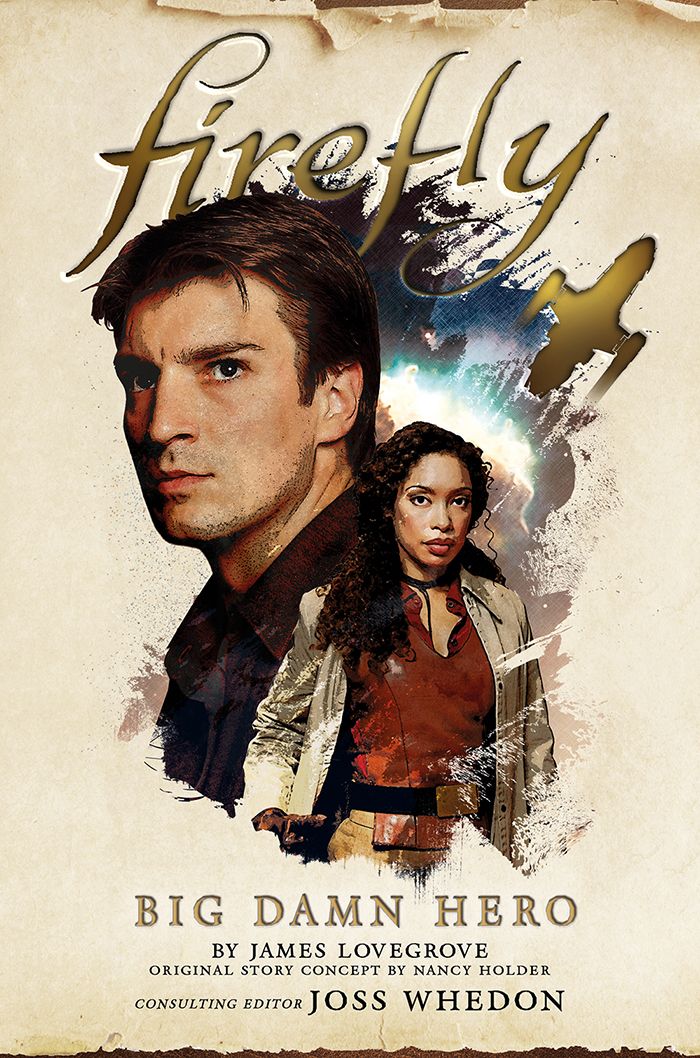 The first original novel from the much-missed Space Western Firefly, produced with Joss Whedon as consulting editor, set in the heart of the series.

It should have been a routine job, transporting five crates from the planet of Persephone to a waiting buyer. And Lord knows, Captain Mal Reynolds needs the money if he’s to keep Serenity flying. But the client is Badger, and nothing that involves him is ever straightforward. The crates are full of explosives, which might blow at the slightest movement.

Just before take-off, Mal disappears. As the cargo grows more volatile by the minute, and Alliance cruisers start taking an interest in the tenacious smuggling ship, it’s down to Serenity’s first mate, Zoë, to choose between rescuing her captain and saving her crew.

Meanwhile, rumours are spreading on Persephone of a band of veteran Browncoat malcontents who will stop at nothing to be revenged on those responsible for their terrible defeat. Is Mal harboring a dark secret from the war? And can the crew of Serenity find him before it’s too late? 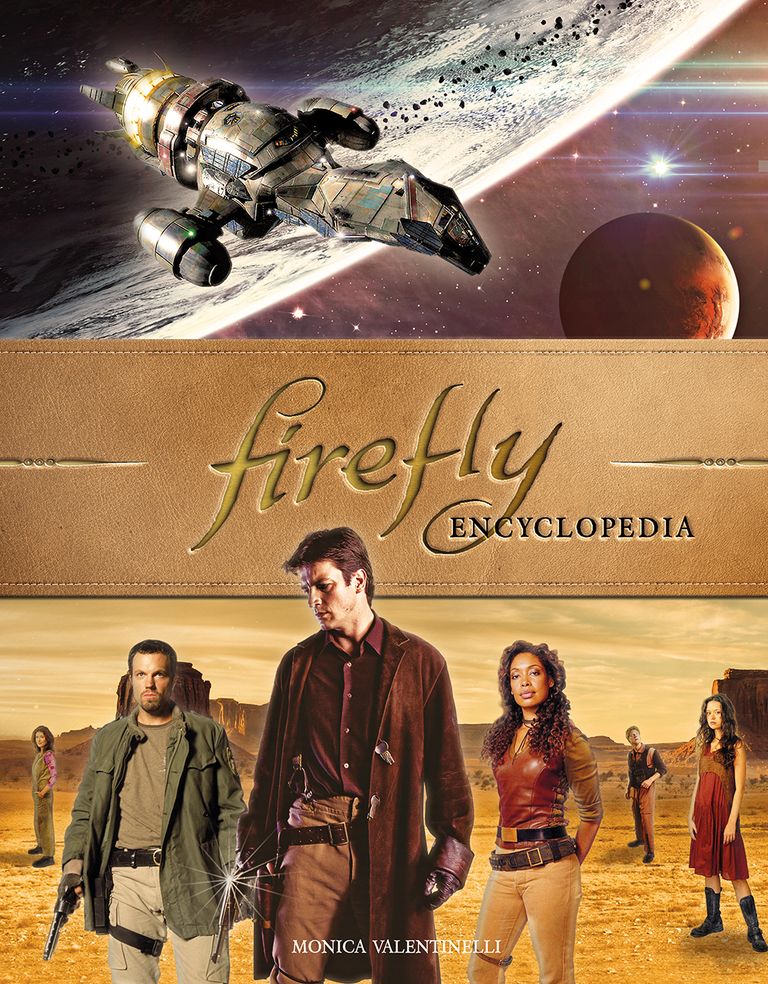 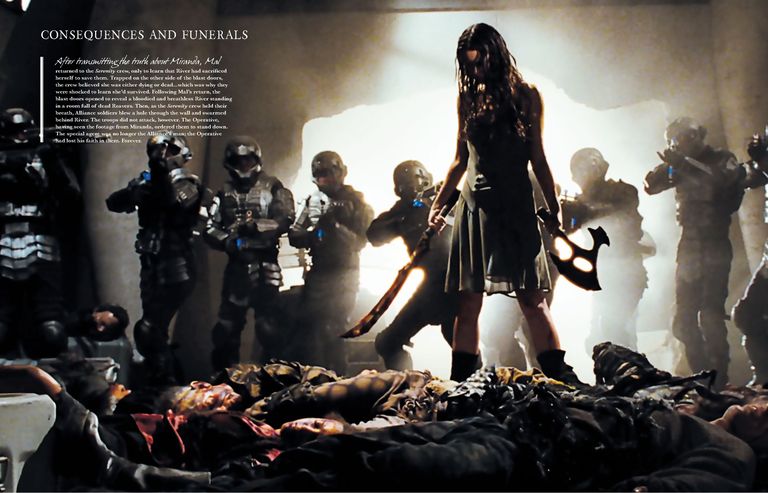 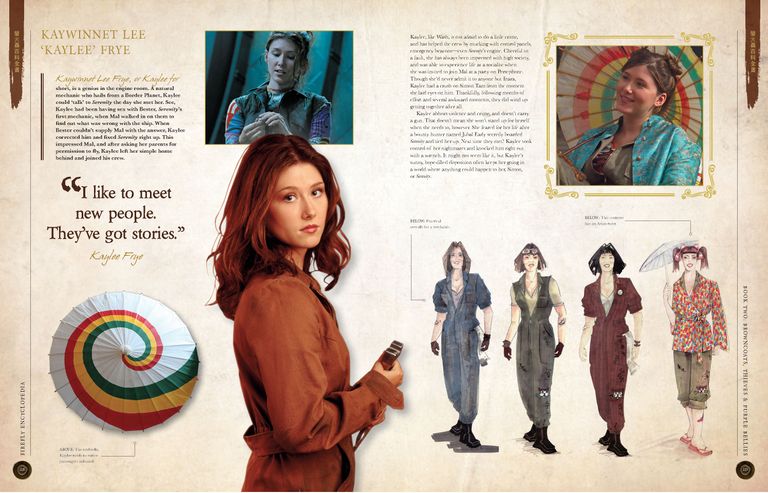