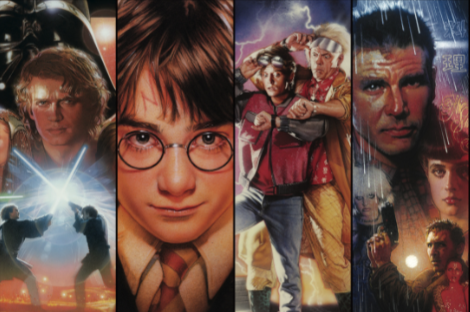 Fans of The Art of Drew Struzan will want to check out the trailer to this new documentary Drew: The Man Behind The Poster, which features exclusive interviews woth Hollywood icons such as Steven Spielberg, Harrison Ford and Michael J. Fox.

This video file was provided courtesy of the forthcoming Drew Struzan documentary feature film, "Drew: The Man Behind The Poster." Information for the film can be found on the official movie website: www.drewthemovie.com