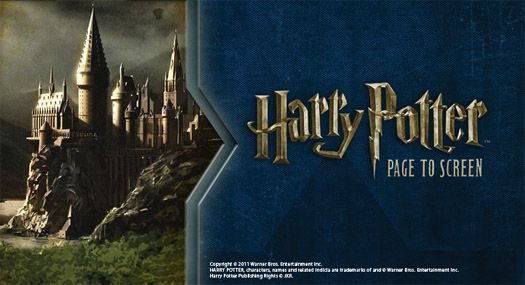 From the acquisition of the film rights to the casting of Harry, Ron, and Hermione and the assembly of the creative team, Harry Potter: Page to Screen is a unique, behind-the-scenes look at the making of one of the most popular film series in cinema history, as told by the people who made the magic real.

Harry Potter: Page to Screen traces the cinematic process of bringing J.K. Rowling’s beloved books to big-screen life. From the moment the book was optioned to the last film, Harry Potter and the Deathly Hallows – Part 2, this book reveals all the filming secrets, never-before-seen images, and the most memorable moments—real and fictional—of the Harry Potter saga. Comprehensive interviews, quotes, and stories from the Harry Potter creative team and cast round out the hundreds of images, providing context and an insightful, in-depth look at the inner-workings of the Potter world. Daniel Radcliffe recounts how his personal life was shaped by playing Harry Potter; his narration sets the tone for the book and connects the many voices of the Harry Potter family. Not only do Radcliffe and his fellow cast members discuss the reality of “growing up Potter,” they also reflect on the countless memories that made the Potter experience so unique: meeting J.K. Rowling; Richard Harris’s (the original Dumbledore) death; the effects of 9-11 on the cast and crew; and the day to day experience of bringing a film to life.

Fully supported by Warner Bros. Entertainment, Harry Potter: Page to Screen is created by the same team responsible for the hugely successful Harry Potter: Film Wizardry, and is sure to delight Muggles everywhere. 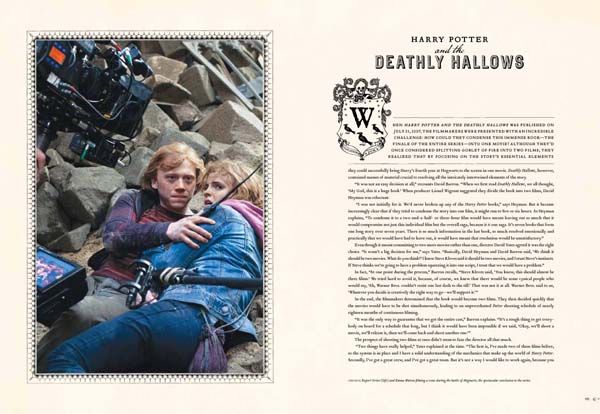 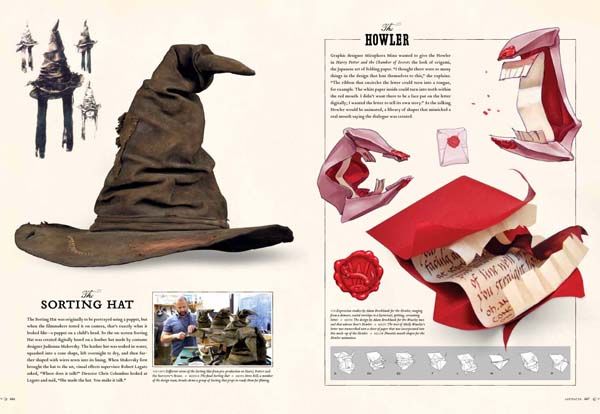 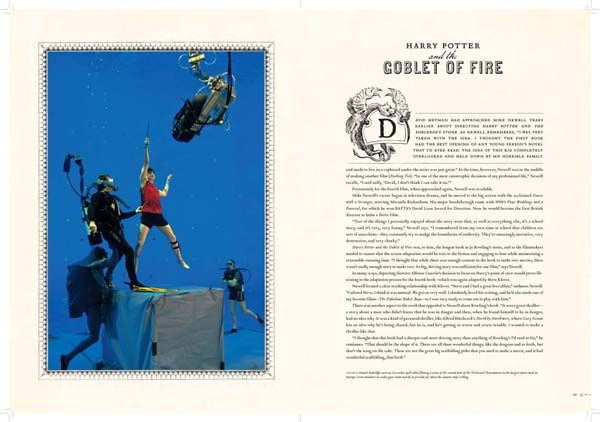 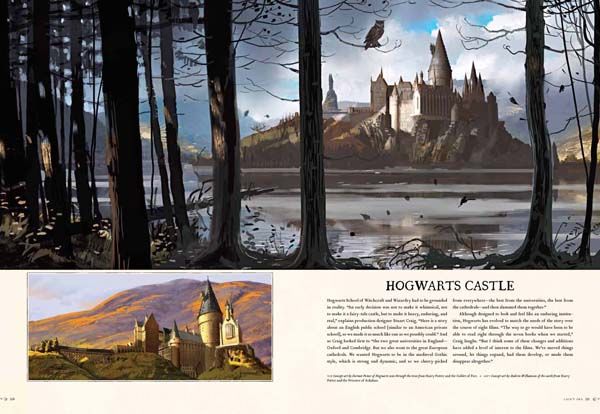