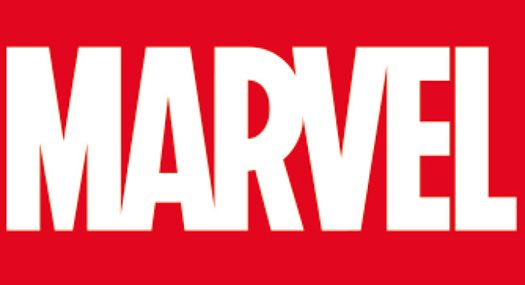 Titan Books is delighted to announce the start of a new publishing programme in collaboration with Marvel of original fiction books. Titan Comics, a sister imprint of Titan Entertainment Group, has had a long, proud history of producing products to support some of Marvel’s most popular properties, such as Thor and Black Panther. This new deal marks the start of an exciting new chapter in creative collaborations between Titan Books and Marvel. 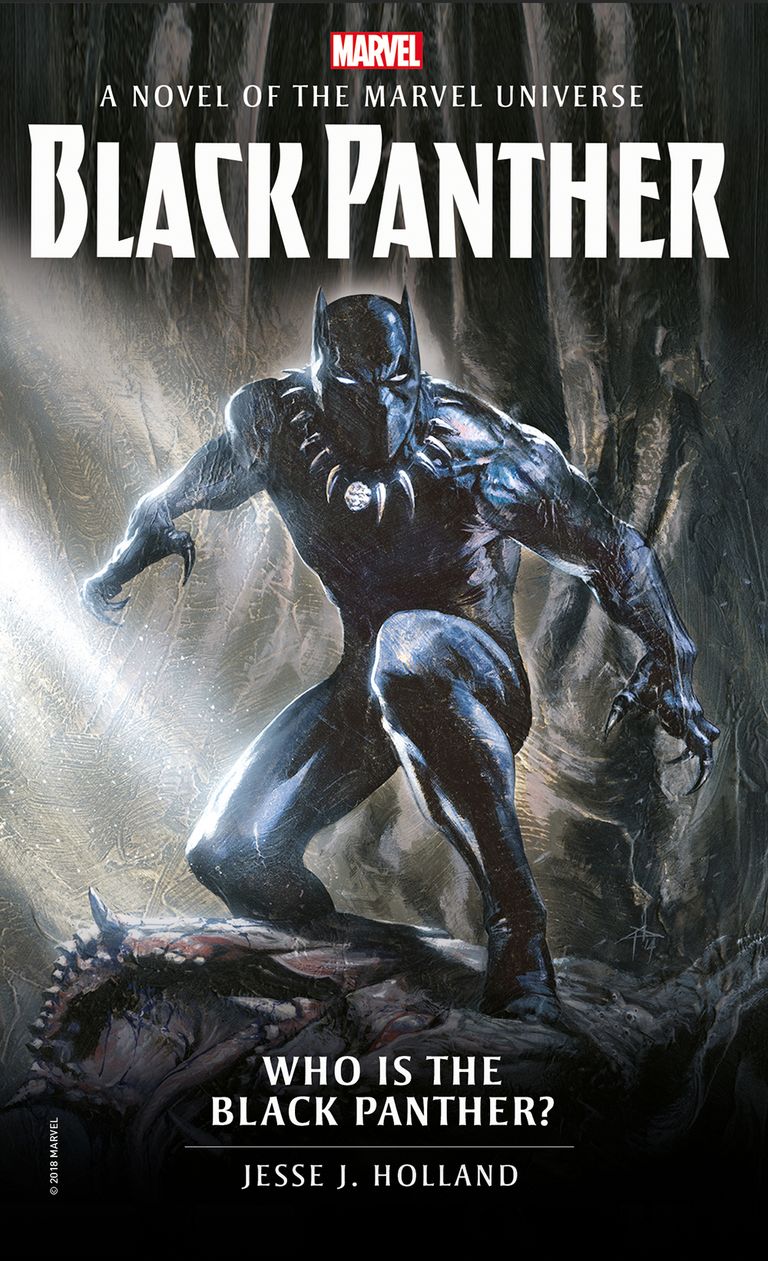 The publishing programme will include reissues of iconic and out-of-print titles starring some of Marvel’s most beloved creations, as well as brand-new novels by some today’s freshest talent. Starting with Avengers: Everybody Wants to Rule The World by New York Times bestselling author and legendary Marvel Comics writer Dan Abnett in April 2018, the series will initially reintroduce fans to books featuring favourites such as Captain America, Black Panther, Deadpool, Ant-Man and SpiderMan. Brand-new original novels for Spider-Man’s most lethal foe, Venom, and the X-Men’s cosmic nemesis, Dark Phoenix, will be released in October 2018. 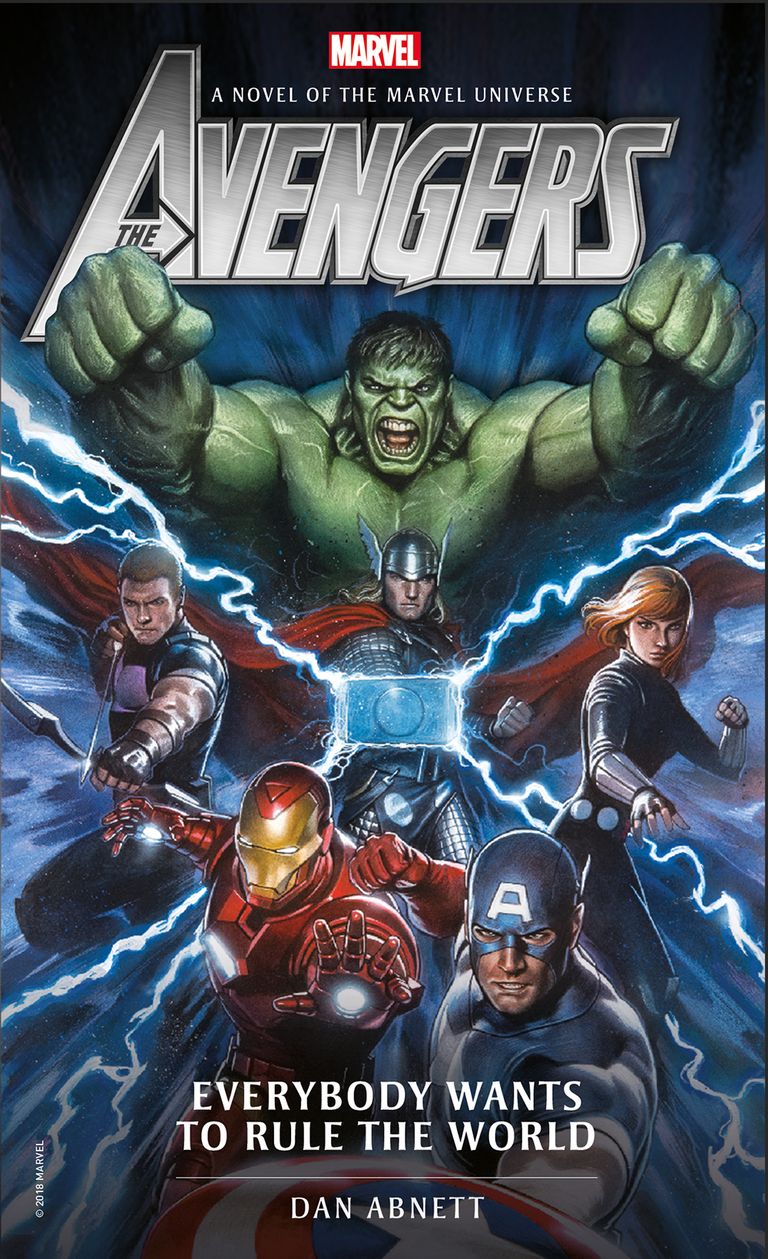 Laura Price, editorial director of Titan Books, praised Marvel’s “long legacy of creating exciting and innovative IP,” adding “Titan Books is delighted to be joining this legacy, and we look forward to a continuing relationship helping to expand the Marvel Universe in collaboration with Marvel themselves.” The initial nine book programme is set to run between April and November 2018, publishing in both the North American and UK market. 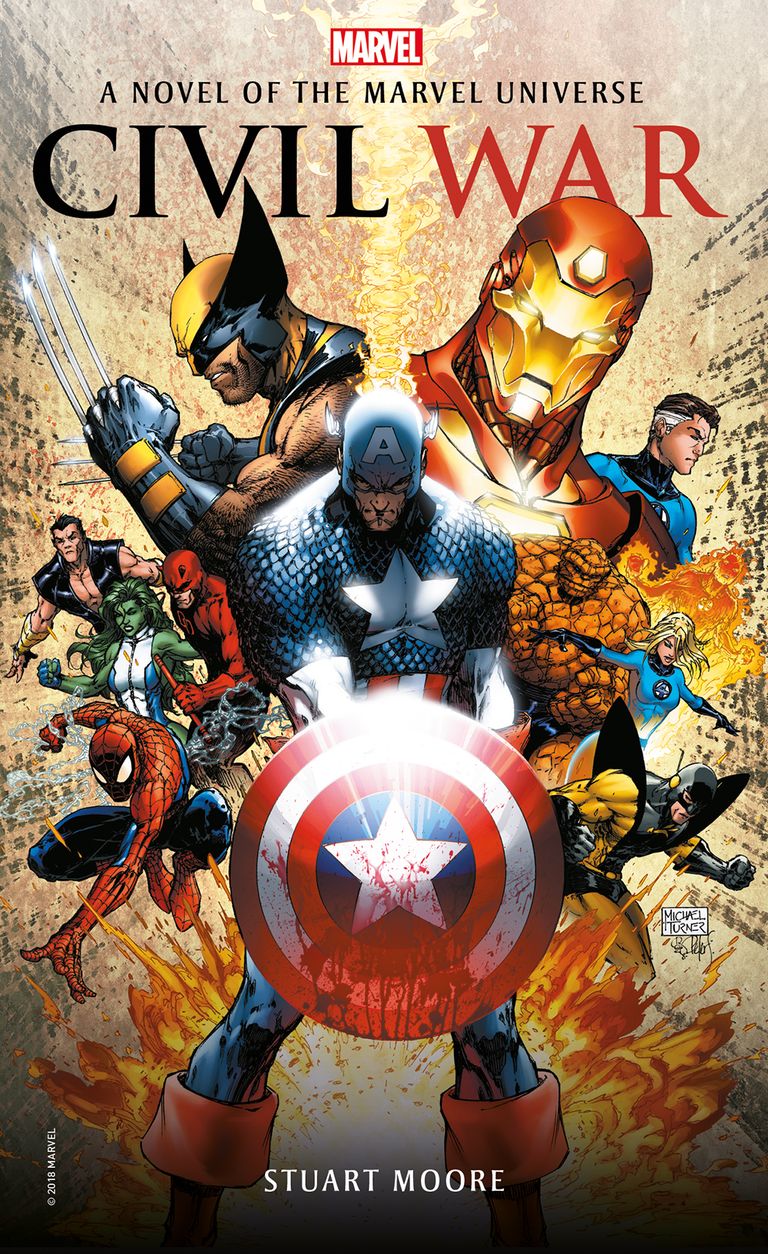