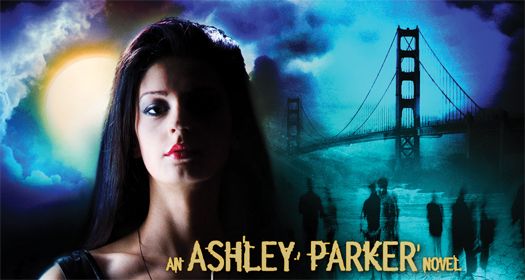 We generally don’t believe anything bad will happen to us. Things like earthquakes, tsunamis, and zombie apocalypses happen to other people. We all firmly believe this… until suddenly that first bastard bites us on the ass.
Then that feeling of security is shot to shit, never to return.
I, for one, resent the hell out of this fact.