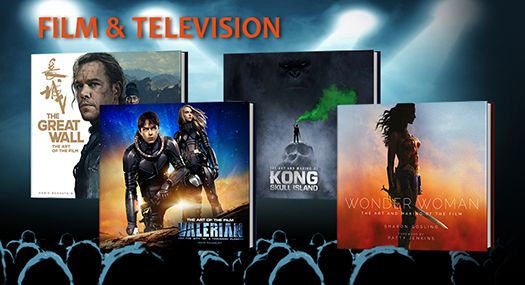 Happy New Year! 2016 was a stellar year for film & tv books here at Titan Books, and 2017 is shaping up to be no different. From the year’s biggest blockbusters to everyone’s favourite Rhode Island residents, let Titan Books take you beyond the screen…

The Great Wall: The Art of the Film 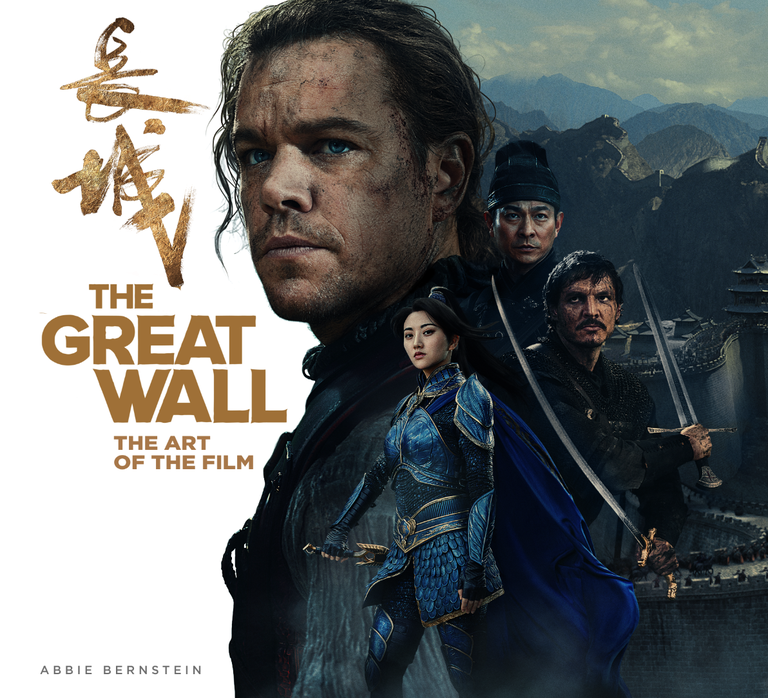 The Art and Making of Kong: Skull Island 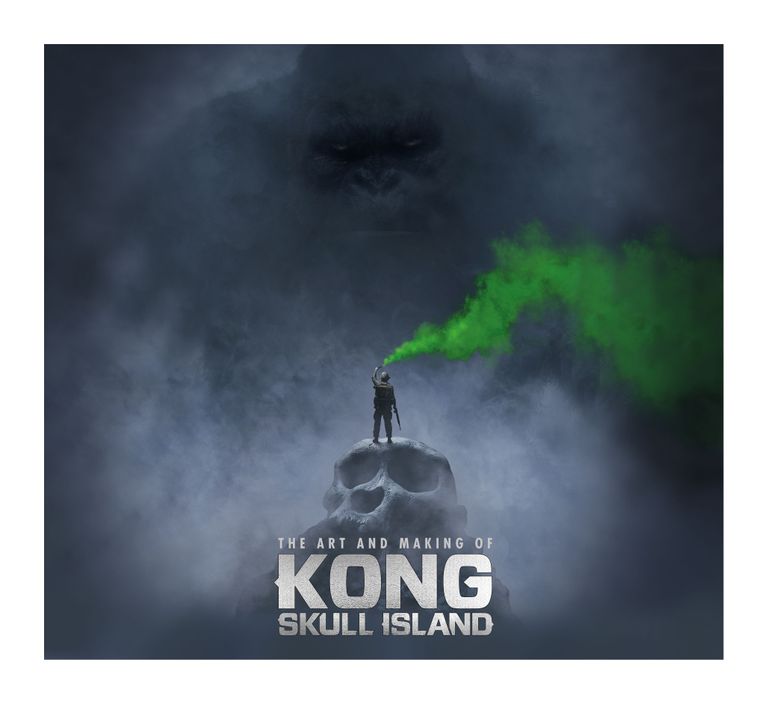 The Art and Making of Kong: Skull Island goes behind the scenes and reveals how this monster-sized production was brought to the screen. Featuring incredible concept art and on-set photography, this deluxe book is a rare treat for fans as key cast and crew tell the story of how Kong was given a whole new lease of life.

Wonder Woman: The Art and Making of the Film 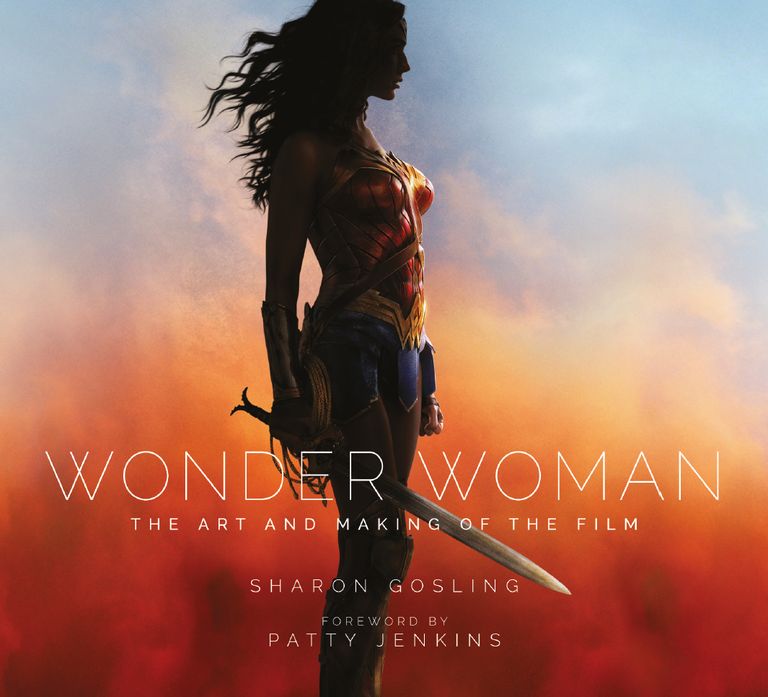 Patty Jenkins’ Wonder Woman sees the hero brought to the big screen for the first time in her own movie, and fully realizes the breathtaking wonder, strength, and grace of such an historic character. Showcasing the concept art, costume designs, storyboards and photography, this official companion celebrates the creation of the groundbreaking movie, taking fans on a voyage of discovery through the world of Wonder Woman.

Valerian and the City of a Thousand Planets: The Art of the Film 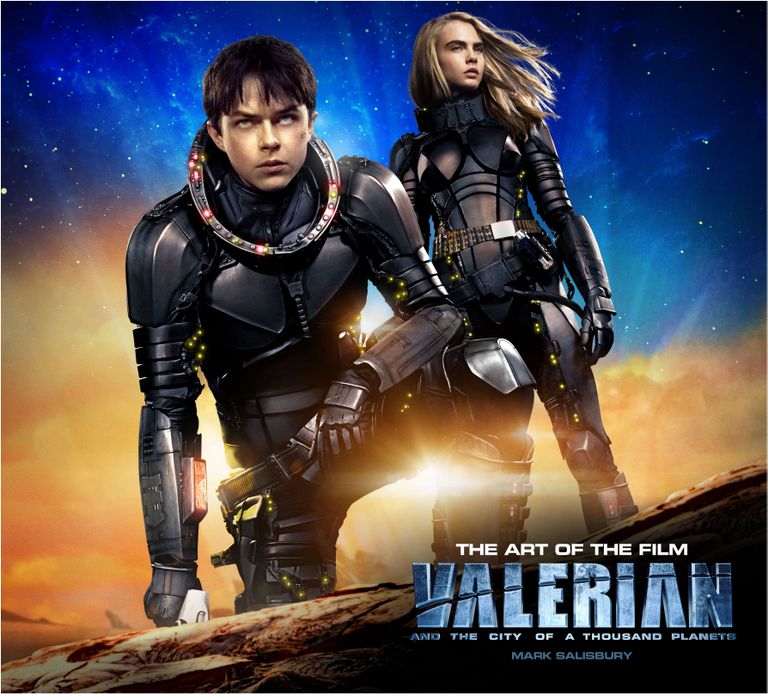 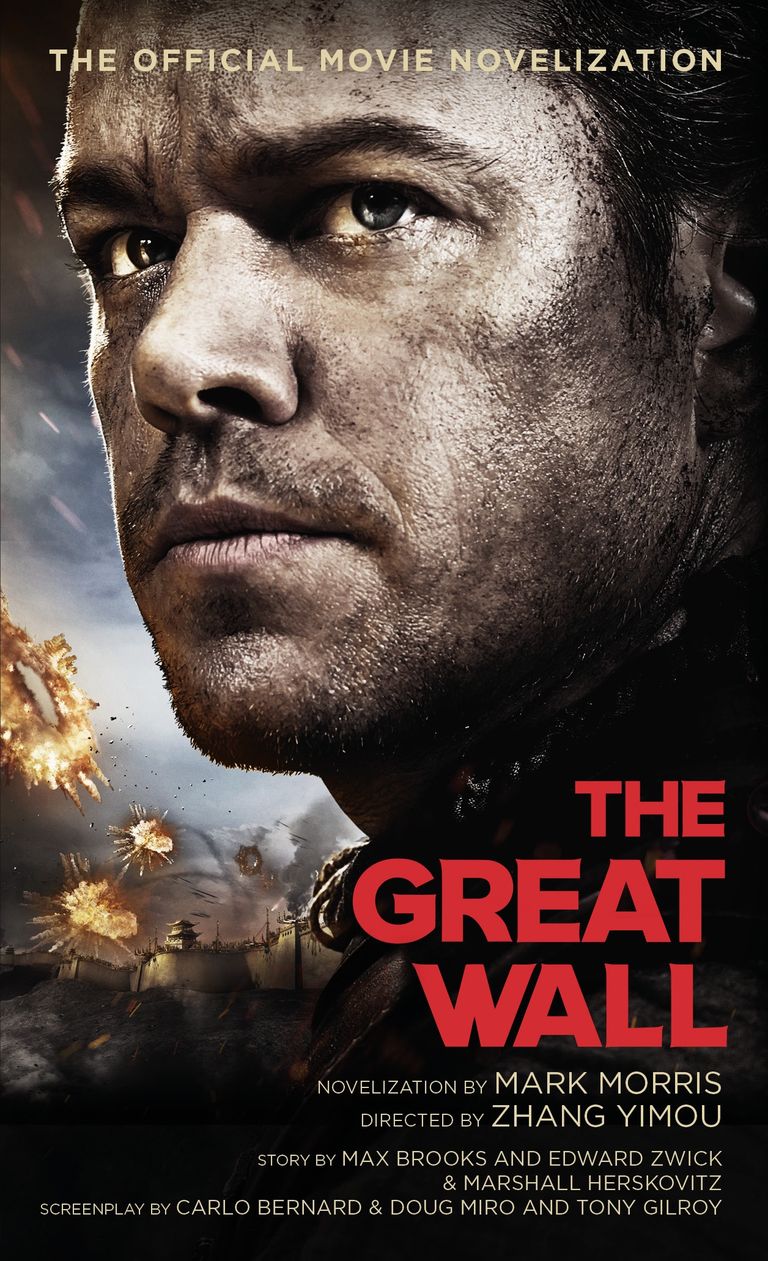 When a mercenary warrior (Matt Damon) is imprisoned within The Great Wall, he discovers the mystery behind one of the greatest wonders of our world. As wave after wave of marauding beasts besiege the massive structure, his quest for fortune turns into a journey toward heroism as he joins a huge army of elite warriors to confront this unimaginable and seemingly unstoppable force.

Ghost in the Shell: The Official Movie Novelization

Based on the internationally-acclaimed sci-fi property, “GHOST IN THE SHELL” follows the Major, a special ops one-of-a-kind human-cyborg hybrid, who leads the elite task force Section 9. Devoted to stopping the most dangerous criminals and extremists, Section 9 is faced with an enemy whose singular goal is to wipe out Hanka Robotic’s advancements in cyber technology. 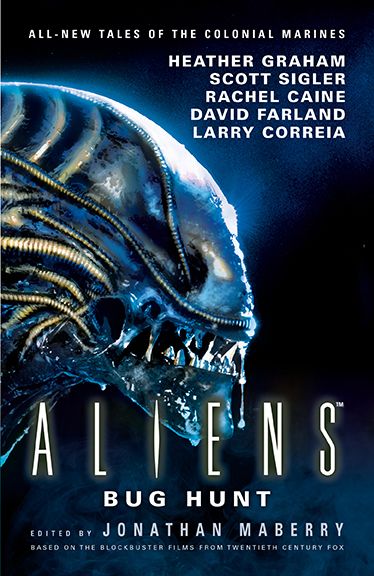 Eighteen brand new stories—exclusive to this collection—featuring the Colonial Marines in bloody conflict with the deadly Aliens. ALIENS: BUG HUNT will send the marines into deep space, to alien worlds, to derelict space settlements, and into the nests of the universe’s most dangerous monsters.

The DNA of Orphan Black by Abbie Bernstein

Get under the skin of clone club. This comprehensive guide to Orphan Black has an access-all-areas pass to the most innovative drama on TV. Includes interviews with the show’s creators and cast, exclusive behind-the-scenes photos, production and visual effects secrets, plus everything you need to know about the Dyad Institute, the Proletheans and Neolutionists, Projects Leda and Castor, and more. This is a must-have for all fans of Orphan Black. 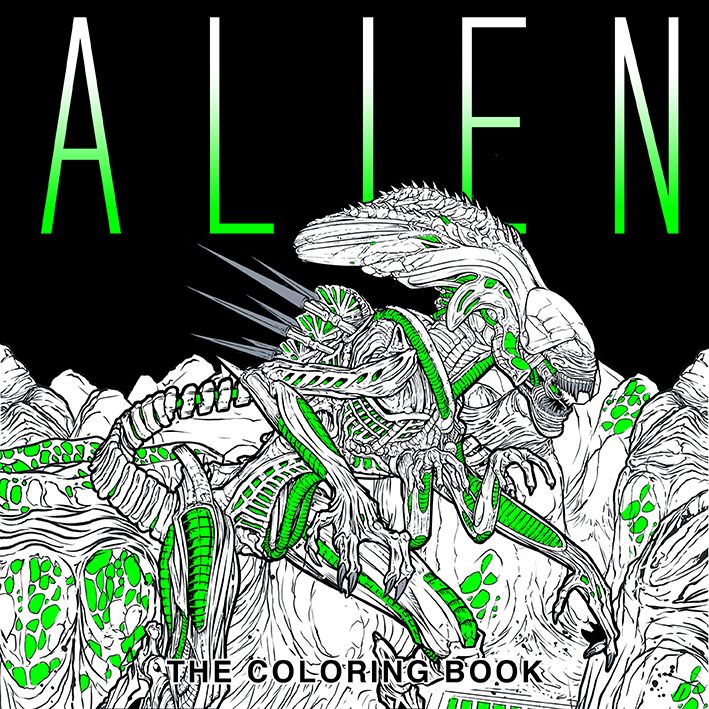 Forget relaxing mandalas and sharpen your red pencils for the official Alien Coloring Book! From facehuggers to xenomorphs and from Ripley to Jonesy, all your favorite creatures and characters and their most memorable scenes can be found right here. As for the color scheme? Well, that’s in your hands now... Oh, have you not heard? It was my understanding that everyone had heard … Adult coloring books are the word, and this one’s freakin’ awesome! Celebrating over 15 years of Family Guy history, Family Guy: The Coloring Book transforms the world of Quahog, Rhode Island, and its dysfunctional inhabitants into 75 pages of coloring chaos. Features all your favorite scenes, visual gags and characters … oh, and Meg.