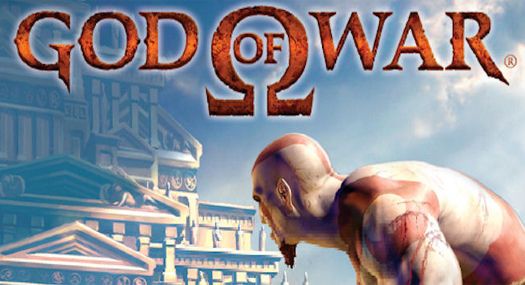 In 2005, Sony released God of War, an action-adventure game set in the world of Greek mythology. The game went on to sell more than 4 million copies, spawn two successful sequels, and win fervently passionate acclaim from critics and fans alike as one of the best games ever made. Now this awesome game series--set in the rich and thrilling world of Greek mythology--is continued in a brilliant novel series. In this sequel Kratos, the game's protagonist, is a great warrior who seeks revenge on the gods of Olympus after repeated betrayals and double-crosses. On his journey to Olympus, Kratos must battle great monsters of legend--and fight his own inner demons. 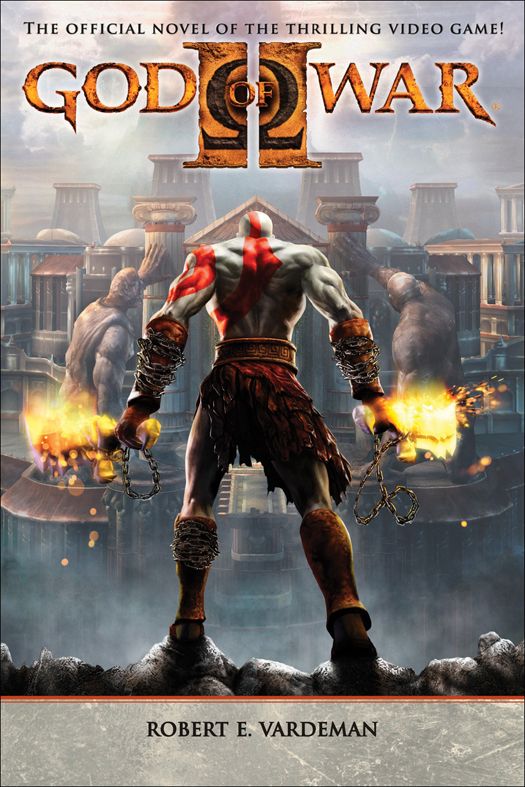 This book will be released in January 2011, but in the meantime play the game itself in our God of War Collection competition here.