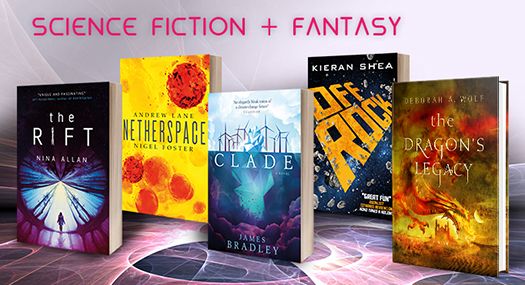 Happy New Year! Here at Titan Towers we’re looking ahead to an exciting year of Sci-Fi and Fantasy books. With intergalactic heists, time travel and the launch of a brand new epic fantasy series, here are some of the books we’re most looking forward to.

The Dragon’s Legacy by Deborah A. Wolf 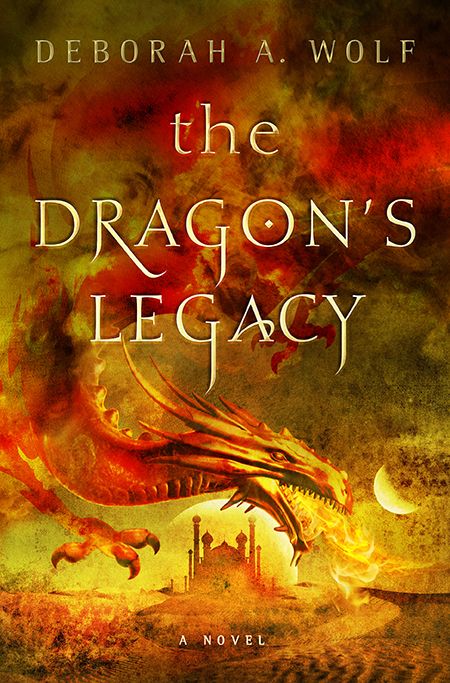 Off Rock by Kieran Shea

In the year 2778, Jimmy Vik is feeling dissatisfied. After busting his back for assorted interstellar mining outfits for close to two decades, downsizing is in the wind and his ex-girlfriend/supervisor is climbing up his back. So when Jimmy stumbles upon a significant gold pocket during a routine procedure on Kardashev 7-A, he believes his luck may have changed—larcenously so. But smuggling the gold “off rock” won’t be easy... 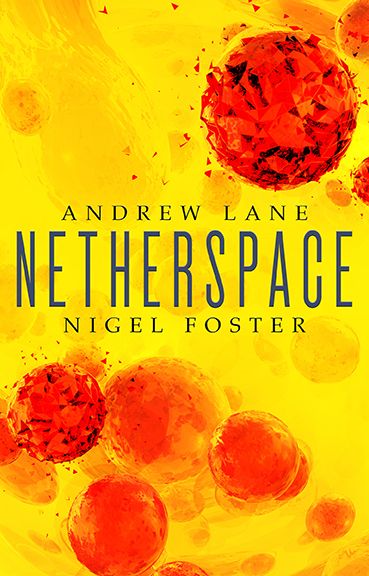 Contact with an alien race, the Gliese, has been made, but communication is impossible. There is trade, but on seemingly inexplicable terms; anti-gravity technology was traded for a bicycle tyre. As we begin to colonize the stars, we're still dependant on the mysterious aliens who we still do not understand. It falls upon the unlikely team of a conceptual artist, Marc, and assassin, Kara, to embark on a mission that will unearth the mystery of the Gliese.

The Rift by Nina Allen 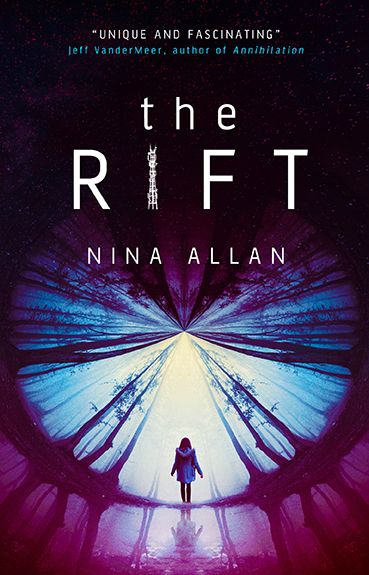 Selena and Julie are sisters. As children they were close, but as they grow older, a rift develops between them. There are greater rifts, however. Julie goes missing aged seventeen. It will be twenty years before Selena sees her again. When Julie reappears, she tells Selena an incredible story about how she has spent time on another planet. Does Selena dismiss her sister as the victim of delusions, or believe her, and risk her own sanity? 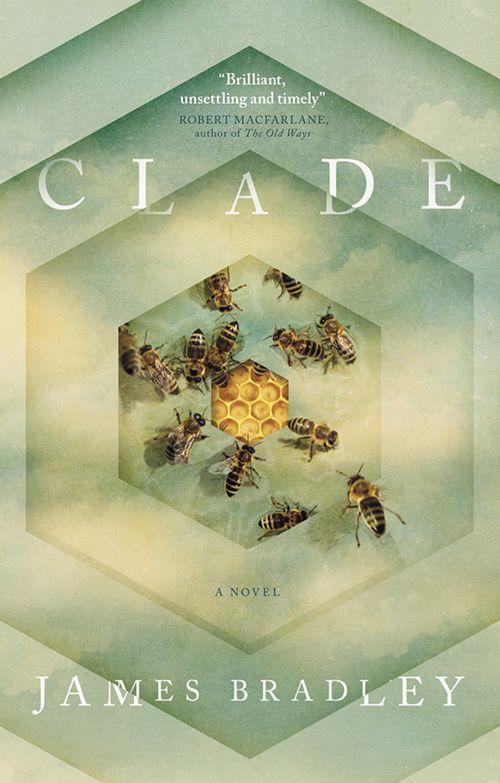 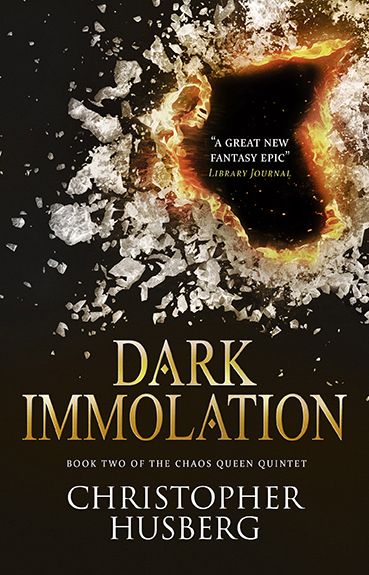 There are rumours in Ashta - a new religion is rising, and Cinzia, one-time Cantic priestess, has escaped the Holy Crucible. Fleeing from Navone, Cinzia travels with Knot, a man of many parts, and Astrid, the child-like vampire. They are gathering followers, but the murderous Nazaniin are still on their trail. Meanwhile, Winter is losing her grip on sanity, grappling with immense powers beyond her understanding. Where she goes, chaos and death follow. 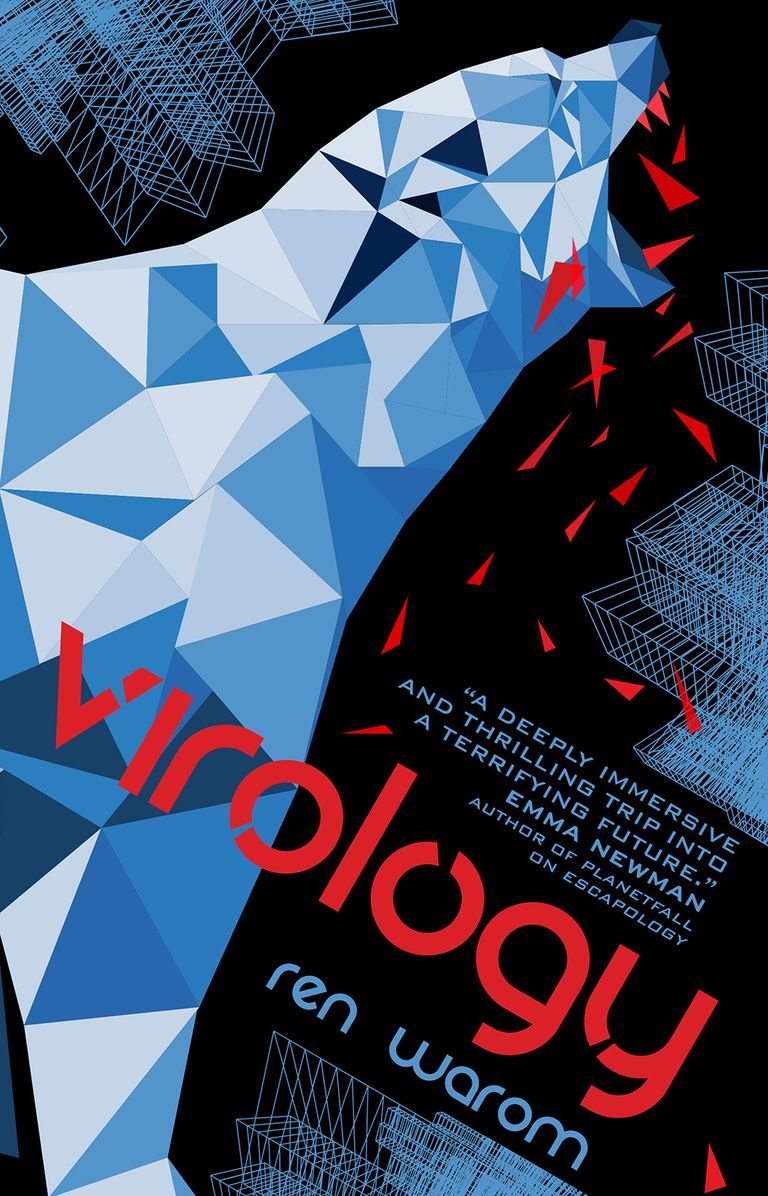 Core is dark and Slip is everywhere, vital to everything that happens in the world and outside of anyone’s control. Avis float the skies and their arrival will trigger a tide of rebellion against the system in Foon Gung.

The key is Shock Pao, within him lies the means to control Slip. Control Slip, control the world. Shock was a Haunt once, impossible to find, but he isn’t anymore, and he’s running out of places to hide.