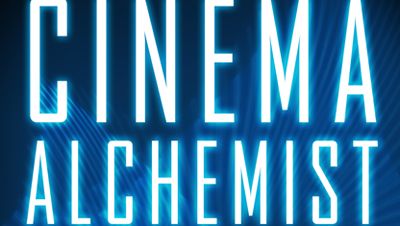 Today is May 4th, the day to celebrate all things Star Wars! To mark this special occasion, why not read Academy Award winner Roger Christian writing about making Star Wars: A New Hope in his new book, Cinema Alchemist.

Cinema Alchemist is available NOW for kindle and on iBooks! 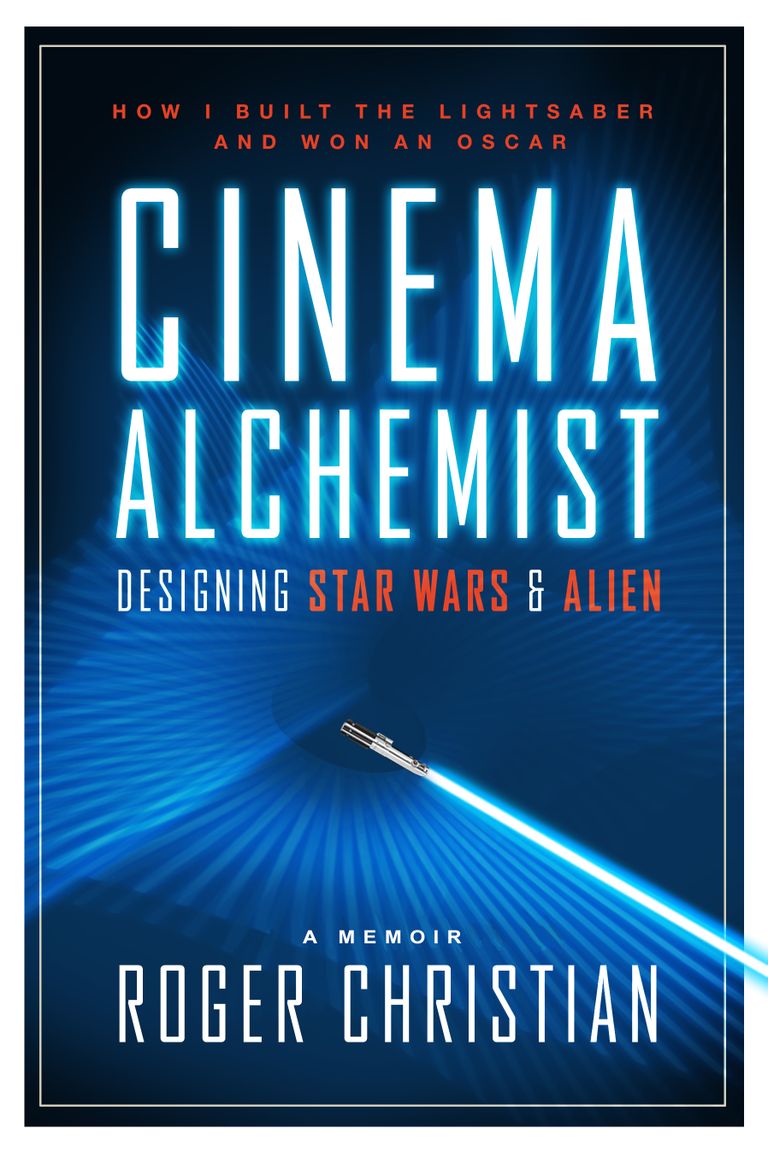 As a child I was never satisfied my dinky cars looked real. So I’d age and paint them. I built roads in the garden and with a cheap camera I’d try to photograph them looking real.  I’d voraciously read the stories of King Arthur and Ivanhoe, and my Eagle comics, but wondered at the strange clinical world of science fiction portrayed in Flash Gordon and any movies I saw.

So meeting George Lucas in Mexico when he came to meet John Barry and myself was like a dream come true. Whilst dressing an old salt factory for the film Lucky Lady, George and I spoke about how he wanted everything real, not designed. I told him my vision was a space ship that’d been repaired many times to keep it running and was old and used like a mix of a submarine and an old bomber interior. That was it; I was hired on the spot to Set Decorate Star Wars.

Sci-Fi at this time was at the lowest ebb, no box office returns. So the budget when I started was around 4 million dollars for a science fiction epic. John Barry myself and Les Dilley worked with George Lucas and Gary Kurtz, in a tiny studios in London for 4 months before the film started, trying to work out how to make this epic with a shoestring budget.

The 2 main storytellers were a tiny robot R2-D2 and a gold C-3PO. Without them working George didn’t have a movie. We knew C-3PO would work because of Metropolis, but the little robot would be a first, and radio control was still pretty primitive so we knew we had to build R2-D2 around a small person.  Kenny Baker was cast, at three feet eight inches tall, he was the only actor who could be inside and the scale would be correct. So we built a wood one, the first thing ever made on Star Wars, and as we literally had no money, I found an old lamp top and fitted it on him for a head. I bought some air nozzles and lamps from an old plane, and carved his little arms at night with a penknife. R2-D2 was born.

At the same time I showed George my idea for weapons, I hated the plastic guns that had come before. I first adapted a Stirling sub machine gun, sticking on army night sights and T-strip around the barrel to change the look. Then a Mauser adapted with more rifle sights and a flash guard on the barrel for the western inspired Hans Solo. George loved them. I found the crossbow for Chewbacca and adapted that and created all the weapons this way.

I had to invent a new technique to give the sets a real look. Buying tons of scrap aircraft parts, we broke it down and encrusted the Millennium Falcon, which came alive as a real space ship for the first time in cinema, and I used the same techniques on all the sets in Tunisia and the studio.

Of course my golden find was the Lightsaber. I knew from the script this would be the iconic image of Star Wars, and finding a found object to adapt eluded me for weeks. That’s the next tale to tell as I discovered the Holy Grail.