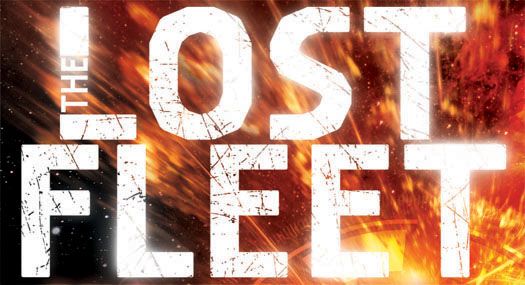 Innumerable stars like brilliant diamonds carelessly flung across endless space shone upon the hull of the civilian passenger ship. Bright, but cold, their light far too distant to give any warmth, the stars formed constellations in which humans tried to find meaning. Admiral John “Black Jack” Geary, watching those stars, thought about the fact that the constellations changed depending on where you were, but the meaning of it all somehow didn’t change.

He just wished he knew what that meaning of it all was. He had lost one battle, long ago, and discovered much later that the loss had meant something much different than he had imagined. Lately, he had won much bigger battles; but what those meant, what his future would be from this day forward, remained as uncertain as whatever messages the stars wrote across the sky.

The passenger ship had exited the hypernet gate at the particular star known to humans as Varandal. Over the dozen decades since it had been built, the ship had traveled between many stars, and while the stars themselves had burned on unchanging to the naked eye, the ship had felt those years. Men and women had worked to keep its systems functioning and its hull strong, but where the life of stars was measured in billions of years, the life spans of human creations were often less than a century.

This ship was old, moving almost as deftly as ever, but feeling the accumulated stress of years in the materials from which it had been built. It should have been replaced long ago. However, a civilization caught in a seemingly endless war couldn’t afford such luxuries; instead, it diverted those resources to warships to replace countless other warships lost in countless battles.

But on this voyage, now that peace had come a month ago, the crew had spoken of rumors of new ships. No one knew for sure. So far, peace hadn’t brought any major improvements, hadn’t brought money or lives to replace what had been lost in the long war with the Syndicate Worlds. No one even knew exactly what “peace” was. No one living had been alive the last time humanity knew peace, before the Syndics attacked the Alliance a century ago.

No, that wasn’t right. One man still living had been alive then, miraculously surviving a century in survival sleep to lead the fleet to victory, to bring this peace, which somehow felt not all that different from the once-endless war that had finally come to an end. And now he looked at the stars and wondered what new turns awaited his life. 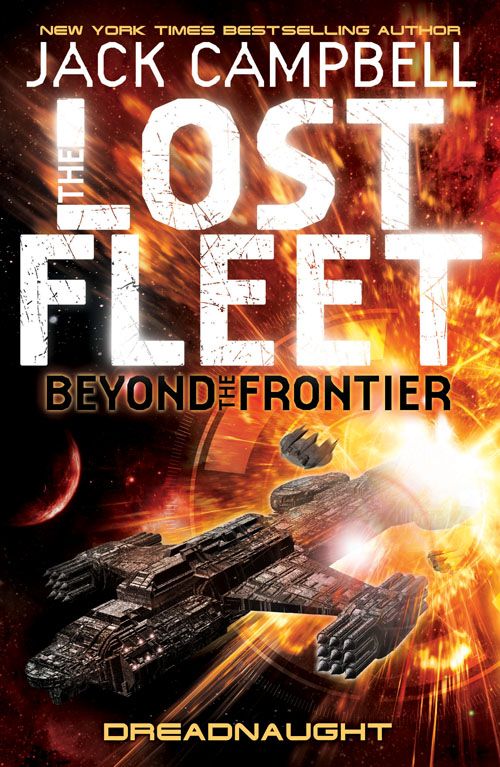 Captain John "Black Jack" Geary woke from a century of survival hibernation to take command of the Alliance fleet in the final throes of its long and bitter conflict against the Syndicate Worlds. Now Fleet Admiral Geary's victory has earned him the adoration of the people and enmity of politicians convinced that a living hero can be a very dangerous thing.