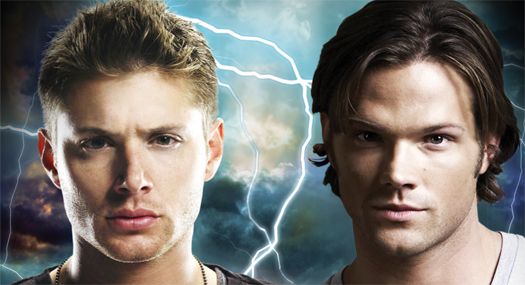 If Halloween has got you in the mood for a creepy read, look no further than some of Titan's spooky 2011 releases: 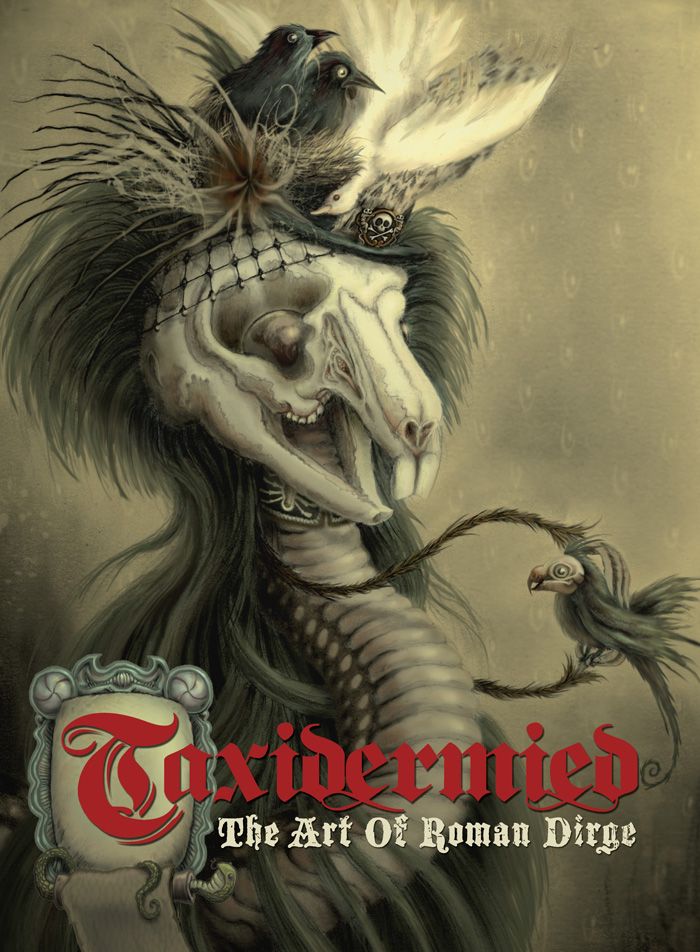 Taxidermied - The Art of Roman Dirge
A stunning full-color celebration of the eye-catchingly original artwork of Lenore creator Roman Dirge. This lavish hardback includes an introduction and background information on the imagery by Dirge himself, plus rare and previously unpublished artwork. An unmissable collection for fans of Roman Dirge! 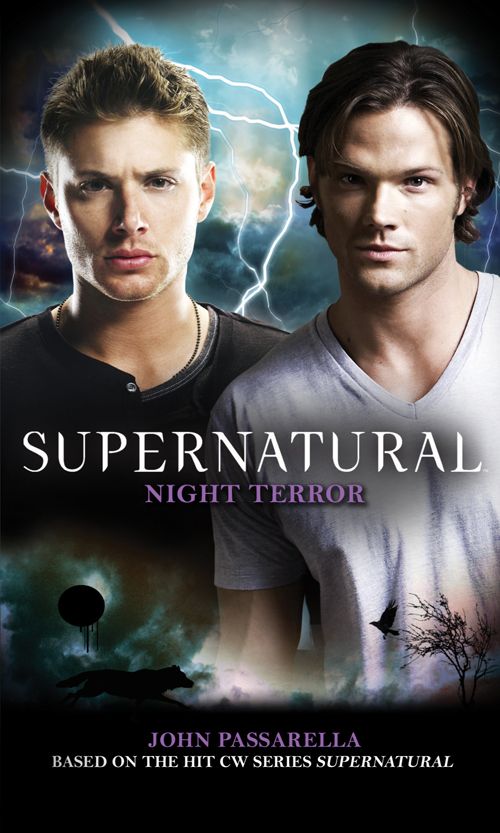 Supernatural - Night Terror
Alerted to strange happenings in Clayton Falls, Colorado, Bobby sends the boys to check it out. A speeding car with no driver, a homeless man pursued by a massive Gila monster, a little boy chased by uprooted trees—it all sounds like the stuff of nightmares. The boys fight to survive a series of terrifying nighttimes, realizing that sometimes the nightmares don’t go away—even when you’re awake... 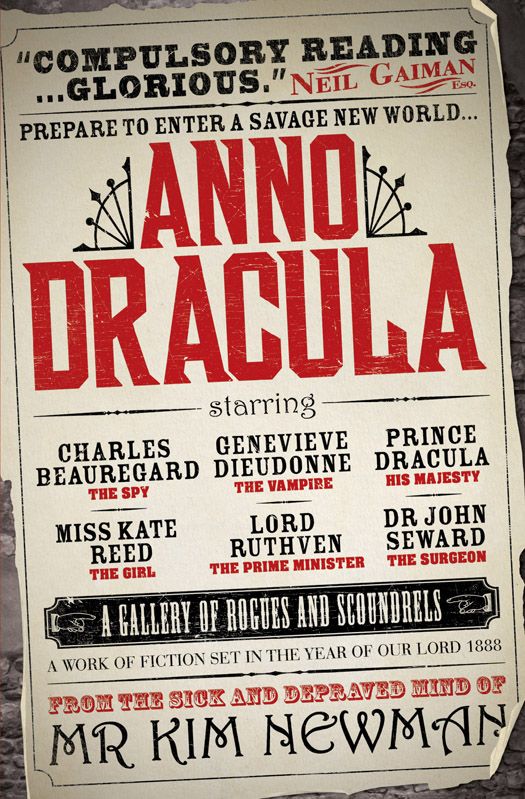 Anno Dracula
It is 1888 and Queen Victoria has remarried, taking as her new consort Vlad Tepes, the Wallachian Prince infamously known as Count Dracula. Peppered with familiar characters from Victorian history and fiction, the novel tells the story of vampire Geneviève Dieudonné and Charles Beauregard of the Diogenes Club as they strive to solve the mystery of the Ripper murders. 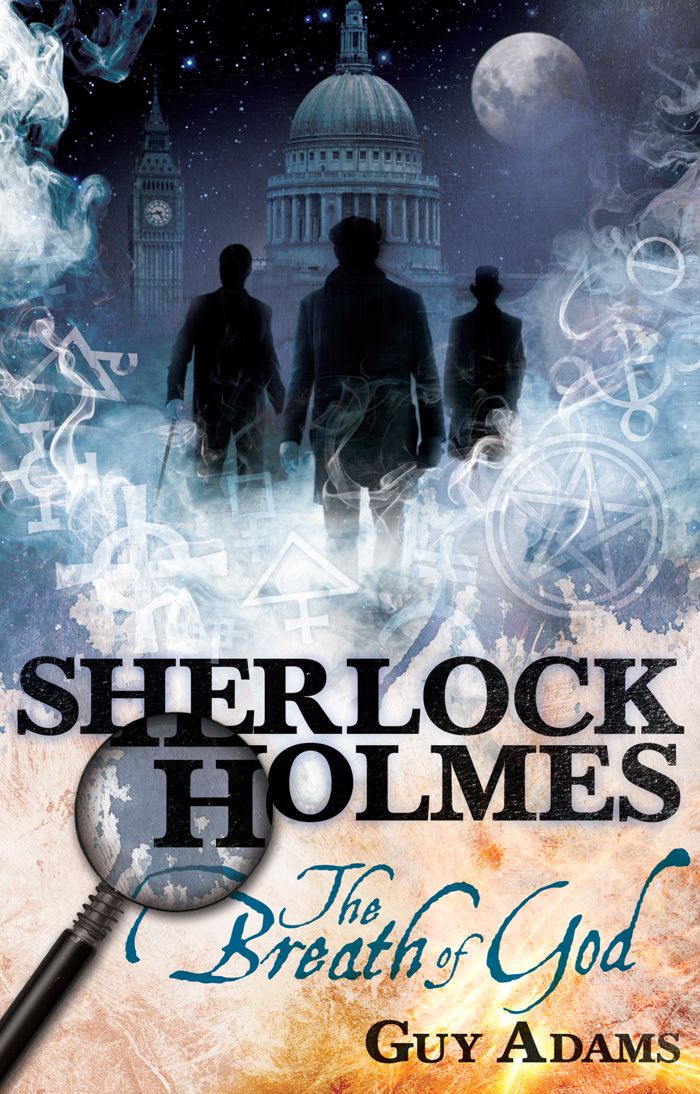 Sherlock Holmes: Breath of God
A body is found crushed to death in the London snow. There are no footprints anywhere near. It is almost as if the man was killed by the air itself. This is the first in a series of attacks that sees a handful of London’s most prominent occultists murdered. While pursuing the case, Holmes and Watson have to travel to Scotland to meet with the one person they have been told can help: Aleister Crowley. 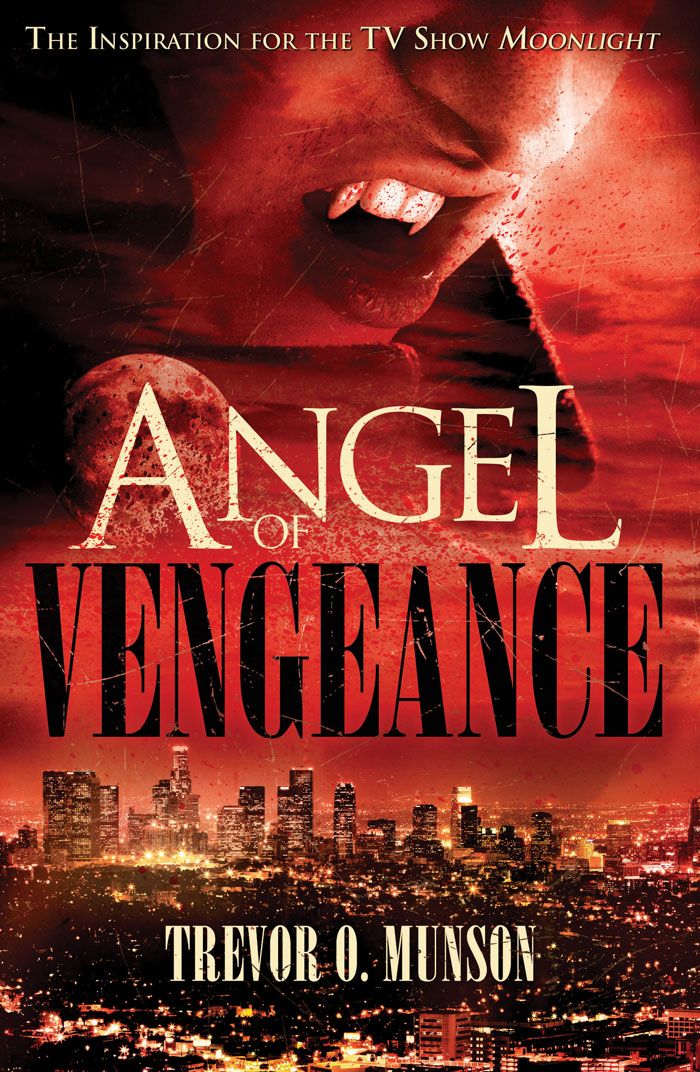 Angel of Vengeance
The novel that inspired the TV series Moonlight puts a twist on the classic Dracula vampire tale and blends it with Chandler hardboiled-P.I. detective fiction. LA-based P.I. and vampire Mick Angel must confront his own nature and his past when the apparently simple case of a teenage runaway is complicated by femme fatales, drug dealers, persistent cops and murder.