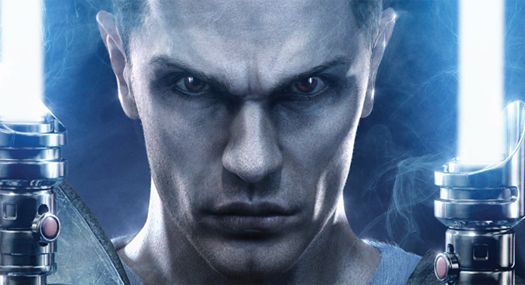 For those that have not yet read the first Force Unleashed, how would you introduce the sequel to them?

Something like this: The sacrifice of Darth Vader’s secret apprentice, Starkiller, may have kick-started the Rebellion, but it hasn’t been an easy ride for Juno Eclipse and her new allies since then. General Kota is agitating for open war with the Empire, while more level heads campaign for a sober gathering of strength. The reappearance of Starkiller throws everything into confusion. Is he an imposter, a clone, or the original, somehow returned from the grave? One thing’s for sure: his feelings for Juno have never been stronger. He will stop at nothing, and sacrifice anything, to find her again...

What was it like to revisit the characters of The Force Unleashed?

Just wonderful. The first story was so complete, so satisfying, my initial concern was that there would be no story left to tell, but that was soon put to rest. The manner in which Haden and the team brought Starkiller back opened more than enough possibilities for one book, and I’ve had a ball exploring them. It’s a year on, so everyone’s changed. Juno isn’t a pilot any more: she’s an officer in the Rebellion, someone with important connections. In a real sense, she has more to offer the Rebellion than someone like Starkiller. I enjoyed the chance to show the fight happening at all levels of the galaxy, not just with those stellar heroes, who blaze for a moment and then are gone forever. Supposedly.

What challenges did you face working on the sequel?

The game is very much Starkiller’s story, and that’s okay. In fact, it’s great fun. But for TFU II to fit alongside the first book it needed to be Juno’s story too, and that required some significant expansion. She’s been up to a lot in that year between books, and we learn something of that, and how it’s changed her. I was glad to have the room to explore what she might have been had Starkiller not returned. Where she goes next...that’s the big question.

Are there any iconic Star Wars character cameos in The Force Unleashed 2?

The trailer is out now, so it’s not a huge reveal to say that Boba Fett and Yoda feature in Starkiller’s story, so they of course are in the book too. Balancing them on Juno’s side are characters from the rebellion, particularly Ackbar and Bail Organa, in a slightly more swashbuckling mode than we usually see him.

Where does The Force Unleashed 2 fit into the Star Wars time line?

Well, that’s a bit of a slippery point. It’s around a year after The Force Unleashed, and as that story’s position in the timeline has always been rather indeterminate, so is this one too. We know it’s before Episode IV; we know it’s after the formation of the Rebellion; beyond that, we can’t give you a firm date.

This year has seen the release of Fatal Alliance set in The Old Republic and The Force Unleashed 2 set just before the original trilogy. How different is the Star Wars universe between these two books?

The world of TFU is a very familiar one, in which just two Sith Lords, Darth Vader and Darth Sidious, rule the galaxy. There remain only a few Jedi stragglers left to defy them, while armies of stormtroopers ruthlessly crush the vast population of ordinary beings, who are on the whole trying to go about their business without being noticed. History is frozen, in a way, between the formation of the Empire and its inevitable collapse.

The world of TOR, on the other hand, is set around 3500 years before Episode IV, when the ruling Republic has come under attack from a resurgent Emperor, who would install his legions of Sith in charge of the galaxy. Between those two superpowers fall the Mandalorians, a force unto themselves and definitely one to be reckoned with. Between this vying triad fall various troopers, spies, smugglers and the like--with extraordinary stories unfolding on every front.

Where TFU feels like everyone is holding their breath en masse, waiting for everything to explode, TOR is in constant conflict. Everywhere’s a battleground. Everyone could be a hero, or a villain. The smallest being could make a difference.

So it has indeed been an exciting year, both for Star Wars readers, gamers, and this particular author. Getting my head around those two different types of stories has been difficult, but a welcome challenge. I like to shake things up a bit, creatively. Doing the same thing over and over again is the quickest way to kill the excitement one should feel when working on a novel. I hope that readers of both The Force Unleashed II and The Old Republic will tell just how much I loved writing them. 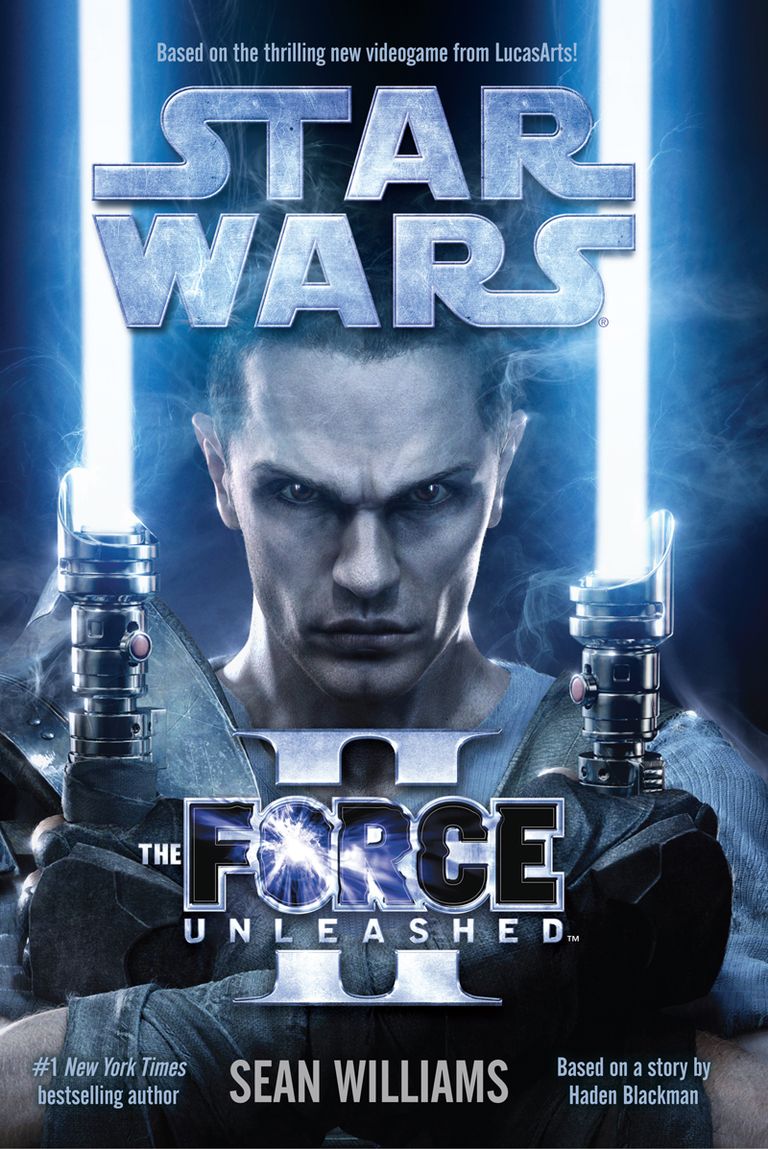