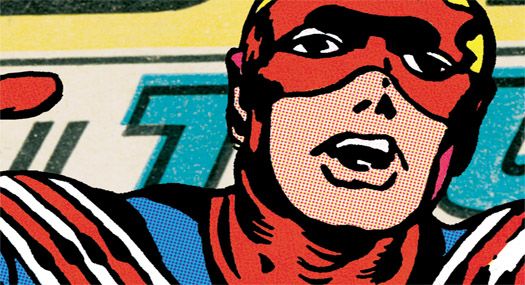 We're thrilled with the news that The Best of Simon & Kirby has received two Harvey Award nominations for BEST DOMESTIC REPRINT PROJECT and BEST BIOGRAPHICAL, HISTORICAL OR JOURNALISTIC PRESENTATION

Here is editor Steve Saffel's reaction on hearing the news:

"It's been an amazing year for The Best of Simon and Kirby. First we were nominated for the Eisner Award--in essence, the Oscars of the comics industry, awarded at the San Diego ComicCon International. And now we've been nominated in two categories of the Harvey Awards--"Best Domestic Reprint Project" and "Best Biographical, Historical, or Journalistic Presentation." If the Eisners are the Oscars, then I suppose the Harveys are the Emmys (or maybe the BAFTA Awards). We're in the company of giants--Harvey Kurtzman, Alex Raymond, Art Spiegelman, and more. There's no way to predict what's going to happen, but it's an amazing journey along the way!"

Check out the full list of nominations here: http://www.harveyawards.org/ 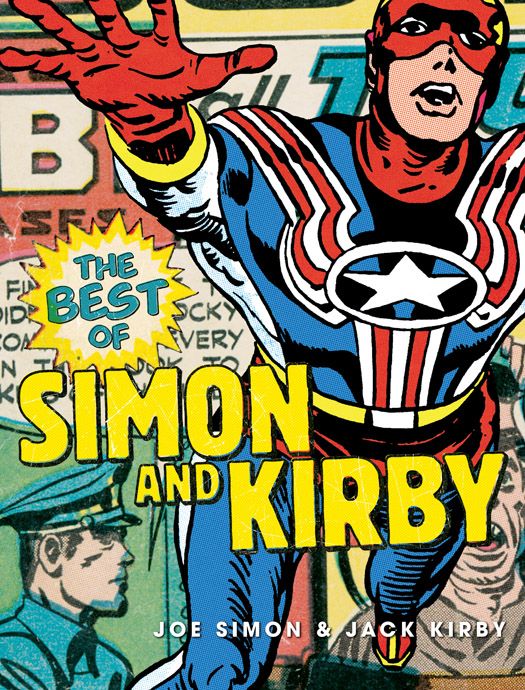