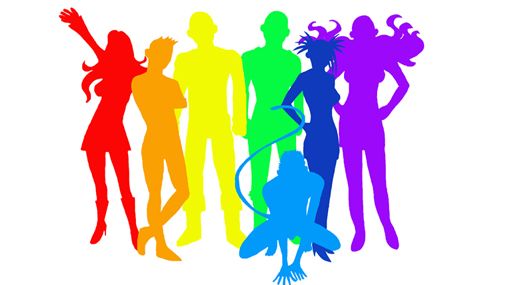 Origins of the Spandex characters...
By Martin Eden

Coming up with the Spandex characters took a fairly long time! I don’t know how other writers work, but I don’t like to force a story or a character – I like them to develop naturally. So really, I didn’t want to start Spandex until I was happy with the team – and Prowler and Indigo took a while to develop and get right. I’ve ‘forced’ characters before, and it just doesn’t really work, and I’m not really interested in writing those ones. I don’t really know their motivation.

So from my old series, The O Men, I already had Diva, Liberty, Glitter and Pussy, but their personalities still needed shaping... And then I had the rest of the Spandex cast to invent!

I’ll be introducing the Spandex team individually over the next couple of weeks and talking a bit about how their origins and little secrets! Stay tuned! 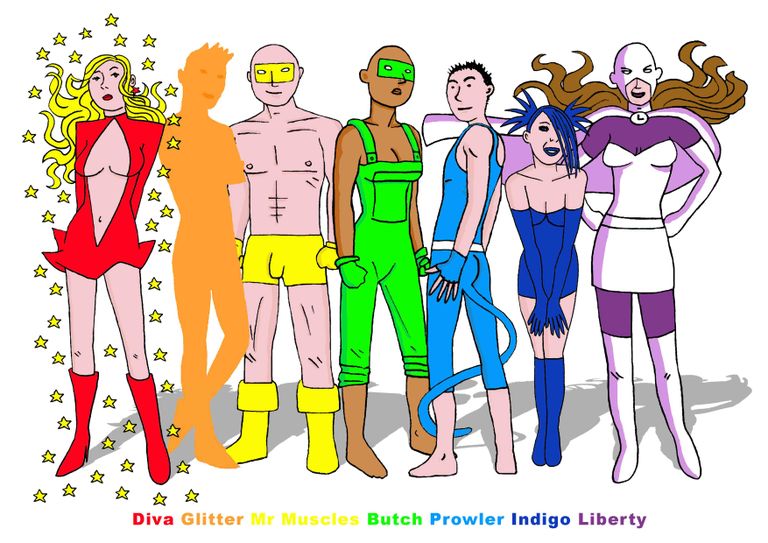