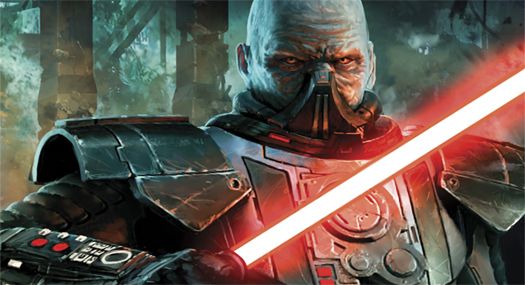 This Friday sees the release of Deceived, the second novel set in the Old Republic era and based on the massively multiplayer online game Star Wars: The Old Republic TM.

In anticipation for this major event, check out the stunning book trailer:

The second novel set in the Old Republic era and based on the massively multiplayer online game Star Wars: The Old Republic TM ramps up the action and brings readers face-to-face for the first time with a Sith warrior to rival the most sinister of the Order’s Dark Lords—Darth Malgus, the mysterious, masked Sith of the wildly popular “Deceived” and “Hope” game trailers.

Malgus brought down the Jedi Temple on Coruscant in a brutal assault that shocked the galaxy. But if war crowned him the darkest of Sith heroes, peace would transform him into something far more heinous—something Malgus would never want to be, but cannot stop, any more than he can stop the rogue Jedi fast approaching.

Her name is Aryn Leneer—and the lone Knight that Malgus cut down in the fierce battle for the Jedi Temple was her Master. And now she’s going to find out what happened to him, even if it means breaking every rule in the book. 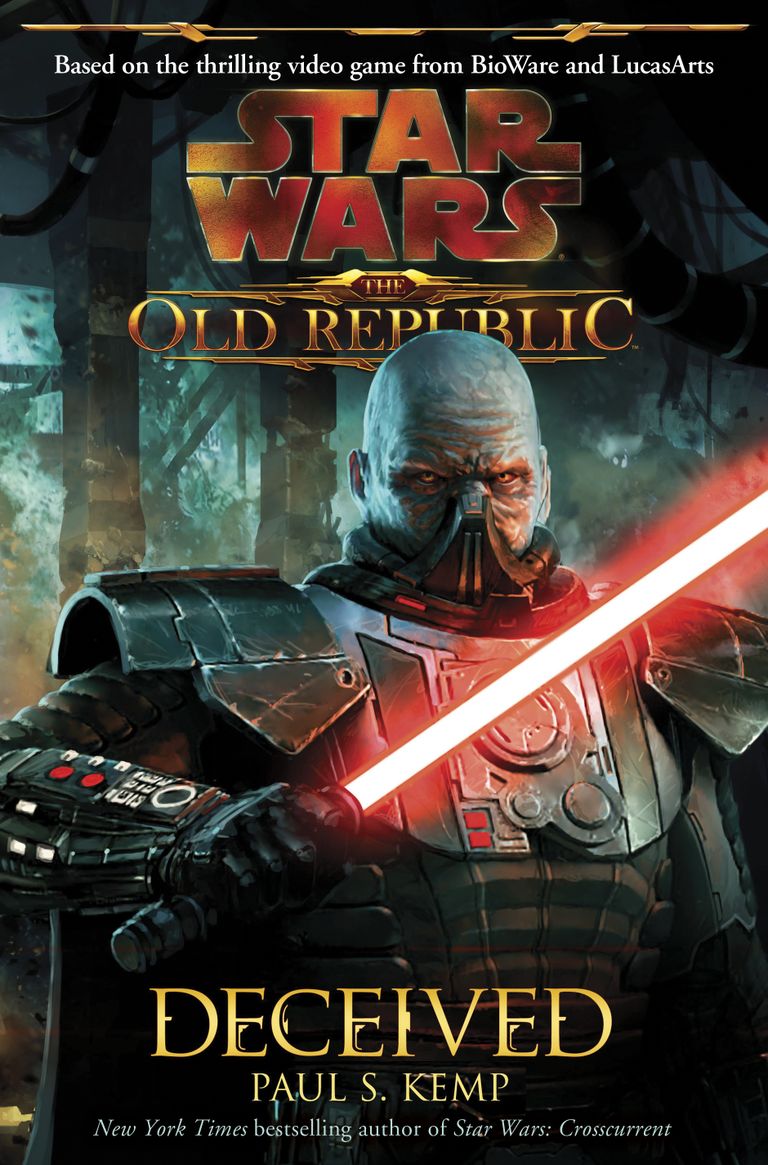