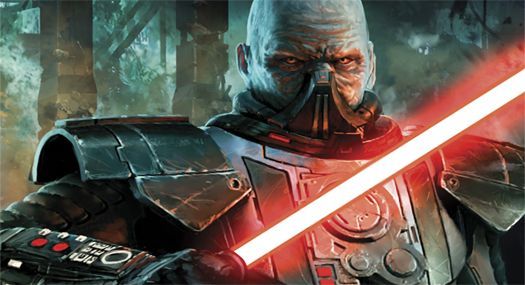 Star Wars: The Old Republic - Revan
Revan: hero, traitor, conqueror, villain, savior. A Jedi who left Coruscant to defeat Mandalorians—and returned a disciple of the dark side, bent on destroying the Republic. The Jedi Council gave Revan his life back, but the price of redemption was high. His memories have been erased. All that’s left are nightmares—and deep, abiding fear.

What exactly happened beyond the Outer Rim? Revan can’t quite remember, yet can’t entirely forget. Somehow he stumbled across a terrible secret that threatens the very existence of the Republic. With no idea what it is, or how to stop it, Revan may very well fail, for he’s never faced a more powerful and diabolic enemy. But only death can stop him from trying. 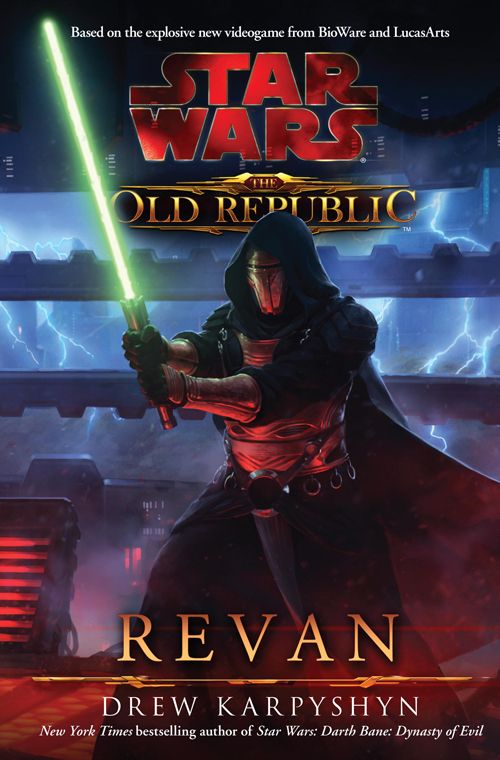 Star Wars: The Old Republic - Deceived
Malgus brought down the Jedi Temple on Coruscant in a brutal assault that shocked the galaxy. But if war crowned him the darkest of Sith heroes, peace would transform him into something far more heinous. A rogue Jedi is fast approaching, her name is Aryn Leneer—and the lone Knight that Malgus cut down in the fierce battle for the Jedi Temple was her Master. 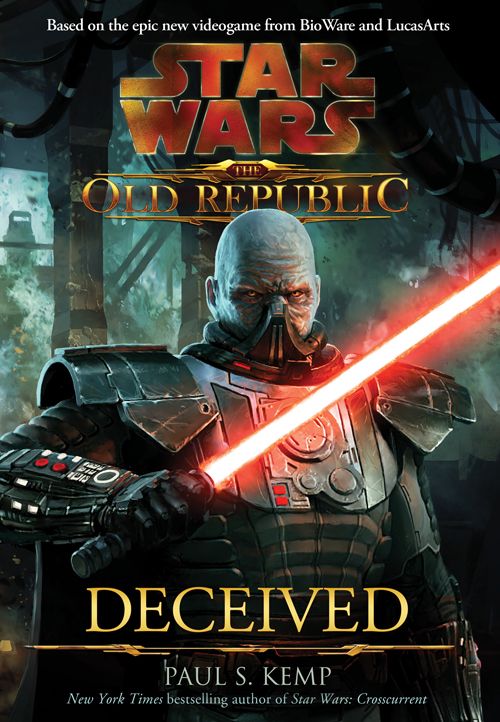 Star Wars: The Old Republic - Fatal Alliance
Smuggler Jet Nebula has stumbled across a rich treasure. The Hutts want to auction it to the highest bidder, be it the Republic or the Empire. The Jedi High Council sends an investigator; a Mandalorian is chasing something connected to a long-forgotten crime; while a spy plays every side at once. In the end what Jet has unearthed will surprise them all. 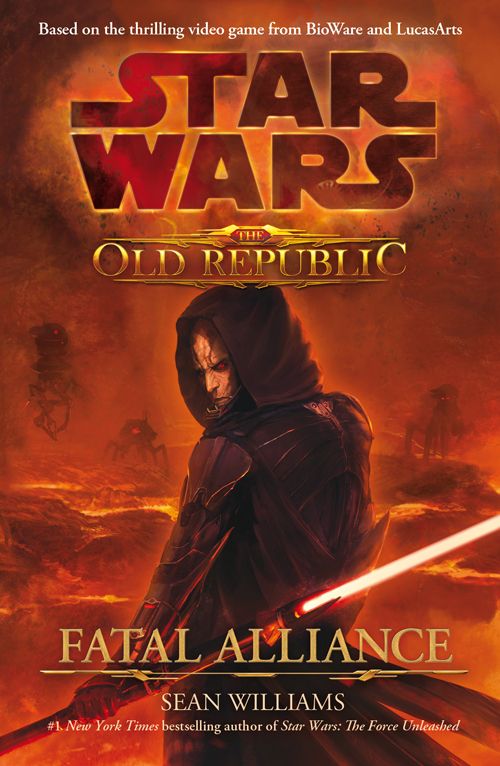