Happy May the 4th! If you’re wanting to get in the Star Wars spirit, make sure to check out our licensed titles – whether you’re a Jedi in training, or you’ve gone to the dark side, we’ve got a book for you! And remember - the Force will be with you. Always. 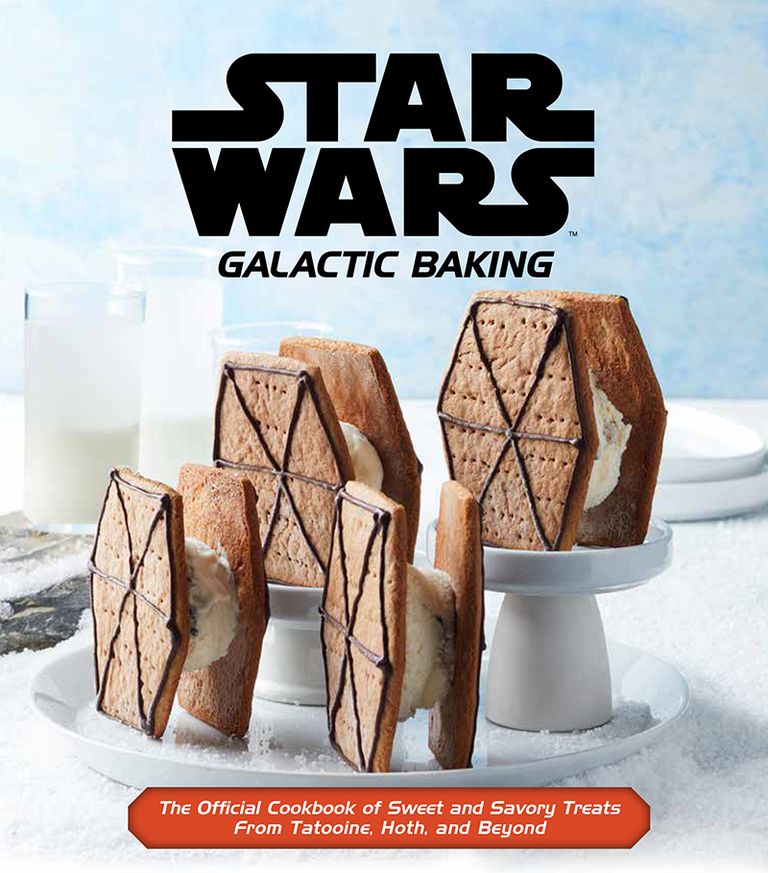 Munch your way through Star Wars with this baking cookbook filled with recipes inspired by the films, television series, and more. Featuring recipes that will transport you from Dagobah to Kashyyyk, these pies, cakes, and other treats will immerse you in the Star Wars galaxy. Bakers of all skill levels will be able to enjoy this cookbook, whether you’re a Padawan or a Jedi Master.

A must-have for your kitchen, this cookbook is bound to delight all Star Wars fans. Takes a fascinating look at the galaxy far, far away through trivia culled from both on-screen and off over the history of the franchise. More than a simple accounting of fan-favorite characters or biggest opening weekends, this book is a compendium of the most compelling facts about the saga and fandom summarized in a galaxy's worth of trivia and information about the Star Wars Universe. Star Wars: The Book of Lists is an entertainingly accessible trivia format for both hardcore fans and casual viewers. 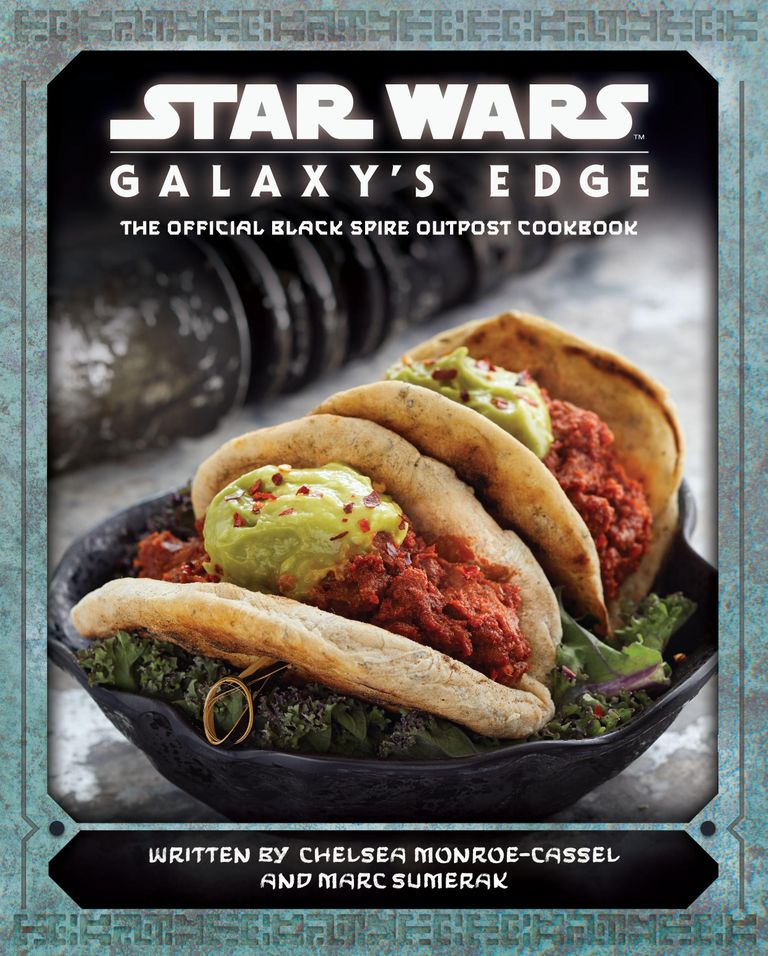 This exciting new cookbook is inspired by the cuisine from Disney's hugely anticipated theme park expansion, Star Wars: Galaxy's Edge. Based on the delicious delicacies found in Black Spire Outpost on the planet Batuu, this cookbook provides fans with a wealth of delicious intergalactic recipes. Engaging, fun, and informative, Star Wars: Galaxy's Edge Cookbook is the definitive guide to the delectable cuisines of a galaxy far, far away. 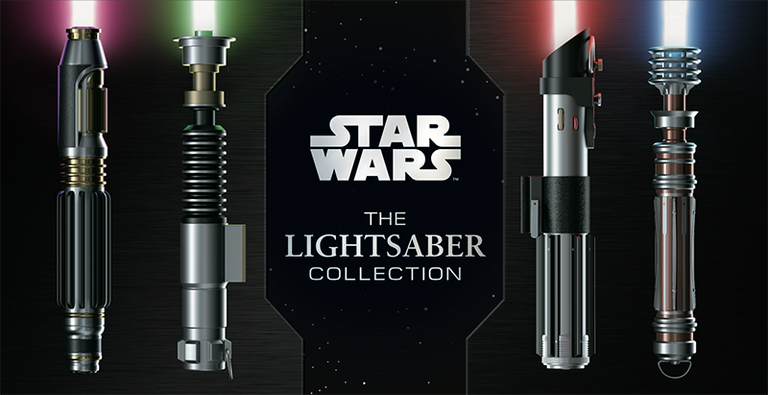 From Luke’s iconic lightsaber to Kylo Ren’s unique crossguard design, there is no other weapon more deeply entwined with the Star Wars universe than the lightsaber.  Star Wars: The Lightsaber Collection is a comprehensive visual guide and exploration of the numerous lightsabers found across the Star Wars galaxy, featuring favorite weapons from the movies, animated series, TV series, and video games. Each spread features a detailed illustration of each lightsaber, allowing readers to see the intricate detail in the hilts and the brilliance of each energy blade, as well as information about the construction and filmmaking secrets about their creation. Brings together the original technical drawings from deep within the Lucasfilm Archives. Combined with insightful commentary from best-selling author J. W. Rinzler, the collection maps in precise, vivid, and intricate detail the very genesis of one of the most enduring and beloved stories to appear onscreen. 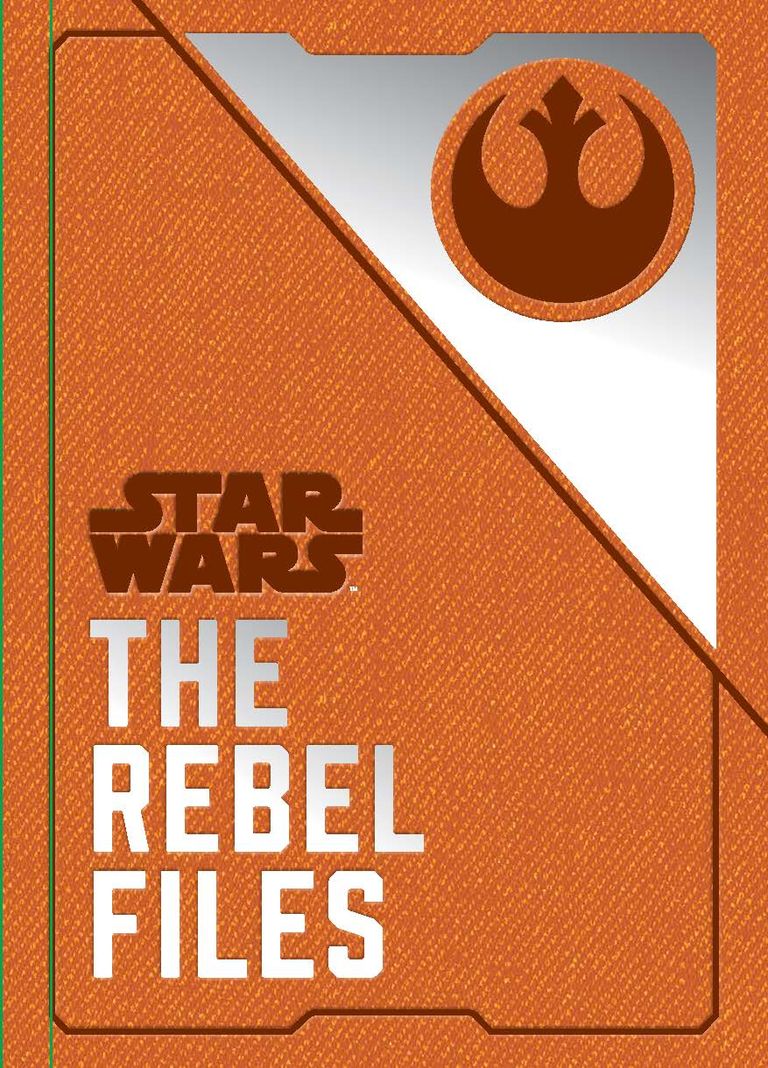 Branded as rebels and traitors, the members of the Alliance worked in the shadows, gathering information and support from across the galaxy to bring an end to the Empire’s tyranny. Concealed within a secure case, their most vital and sensitive information was collected by one of Mon Mothma’s most trusted aides and kept hidden until now. Discovered by the Resistance in the ruins of an old rebel base, these files have been passed among key members of the Resistance, who have added notes, updates, and new insights to the documents. A repository of Alliance intelligence, The Rebel Files weaves together classified documents, intercepted transmissions, and gathered communications to trace the formation of the Rebel Alliance.

Unlock the secrets of the Rebel Alliance. STAR WARS: THE BOOK OF SITH

The Sith have existed for centuries, waiting for their chance to seize control. In his quest for domination, Darth Sidious tracked down five pivotal Sith texts written by his most powerful predecessors. Then, drawing on the knowledge within the compiled pages, he wrote a sixth text—his own manifesto. Together, these documents shed light on the philosophy, achievements, and failures of the Sith Order. 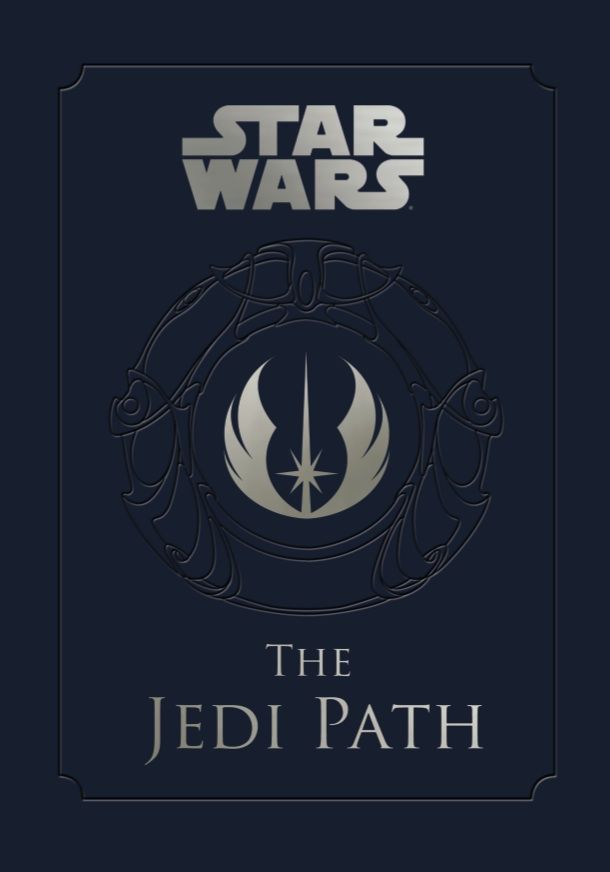 This ancient training manual, crafted by early Jedi Masters, has educated and enlightened generations of Jedi. It explains the history and hierarchy of the Jedi Order, and what Jedi must know to take their place as defenders of the peace in the galaxy—from mastery of the Force to the nuances of lightsaber combat. A single copy of this manual has survived. It is now passed on to you...

ch. With notes from the books' former owners, this collection serves as a crucial guide to the bounty hunter's essential tools and techniques. 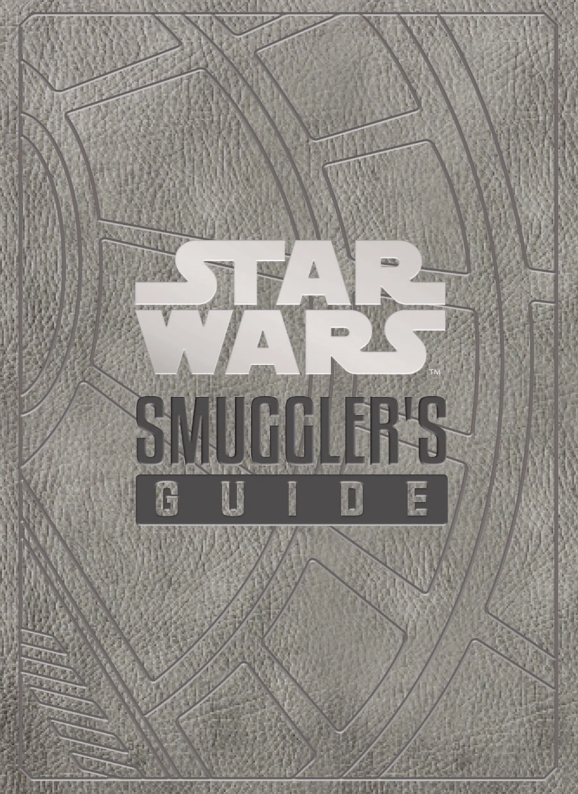 The lengths to which the underworld will go for a legendary prize is unparalleled. What started as a simple logbook with a piece of valuable information was soon stolen, traded, and smuggled around the outer rim and shady ports. With each pirate, thief, gambler, and criminal who took possession of the book, new insight and details were added, creating the Smuggler's Guide - a coveted collection of hidden treasure locations, advice, and hard-earned data.

Recovered from a strong box on the Millenium Falcon, the Smuggler's Guide traces its own extraordinary journey through such notorious characters as Maz Kanata, Hondo Ohnaka, Drydon Vos, Lando Calrissian, and Han Solo. Explore previously unknown details about the underhanded dealings of the galaxy's underworld.