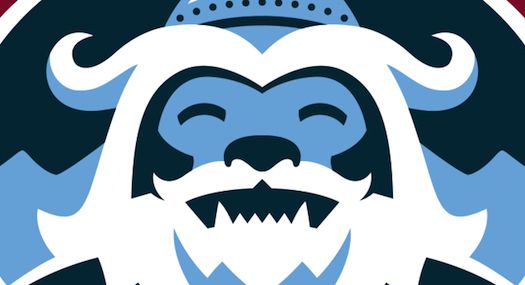 Team Titan had an awesome time hanging out at Nine Worlds convention in London this weekend! Here are just some of our highlights from the wonderful Geekfest…