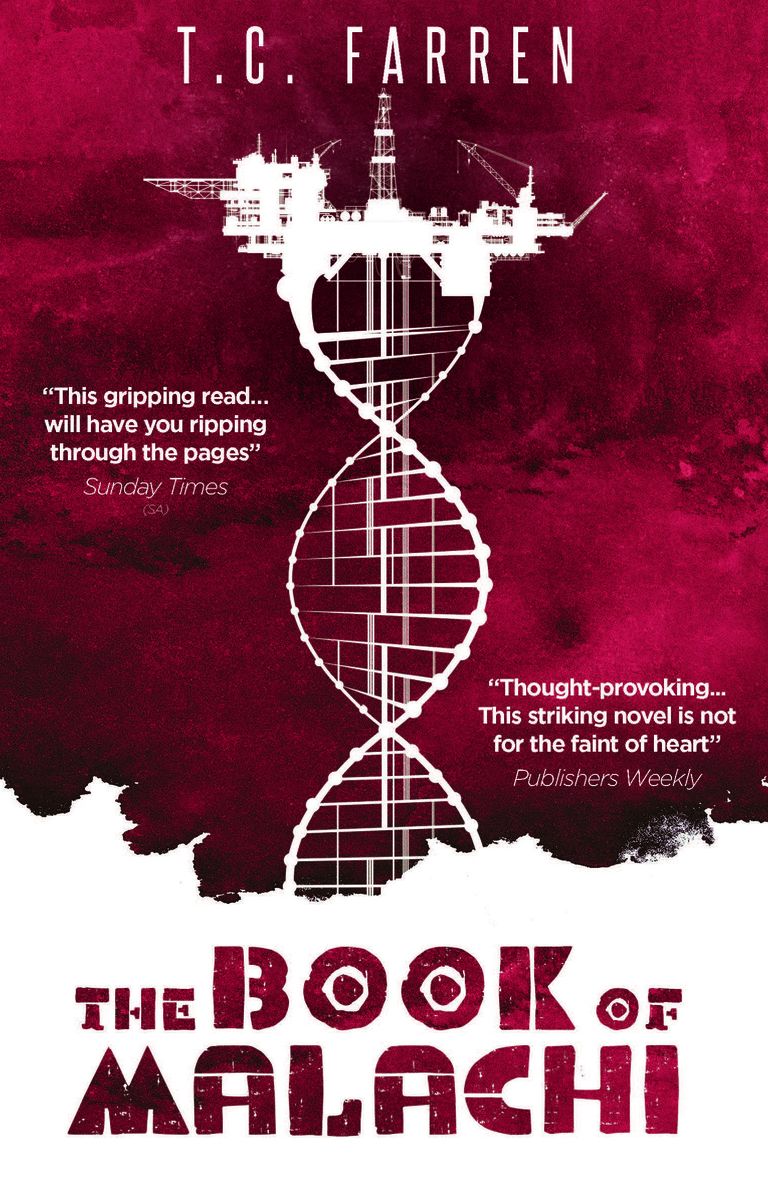 Nominated for the 2020 Nommo Awards for Speculative Fiction by Africans, we're very excited to be bringing The Book of Malachi to UK and US readers for the first time!

A mute survivor of a civil war must confront the horrors of organ farming on a deep-sea oilrig in this darkly gripping but ultimately redemptive novel. Malachi may have no tongue, but his is a voice you will never forget...

Malachi, a mute thirty-year-old man, has just received an extraordinary job offer. In exchange for six months as a warden on a top-secret organ-farming project, Raizier Pharmaceuticals will graft Malachi a new tongue.

So Malachi finds himself on an oilrig among warlords and mass murderers. But are the prisoner-donors as evil as Raizier says? Do they deserve their fate?

As doubt starts to grow, the stories of the desperate will not be silenced – not even his own. Covertly Malachi comes to know them, even the ones he fears, and he must make a choice – if he wants to save one, he must save them all. And risk everything, including himself.

Publishing on the 13th October in the UK and the 10th November in North America, The Book of Malachi is often tragic, occasionally hilarious and always deeply thought-provoking, making it perfect for fans of The Wasp Factory by Iain Banks and Never Let Me Go by Kazuo Ishiguro.

"Farren has created an extraordinary narrator in Malachi... [An] intense and memorable [read]." -- SFX

"Grace and hope elevate The Book of Malachi from the foundations of its sci-fi action thriller narrative. The questions Farren asks about who controls our ideas about forgiveness, who deserves it and why, could stay with you for a long time." -- New Scientist 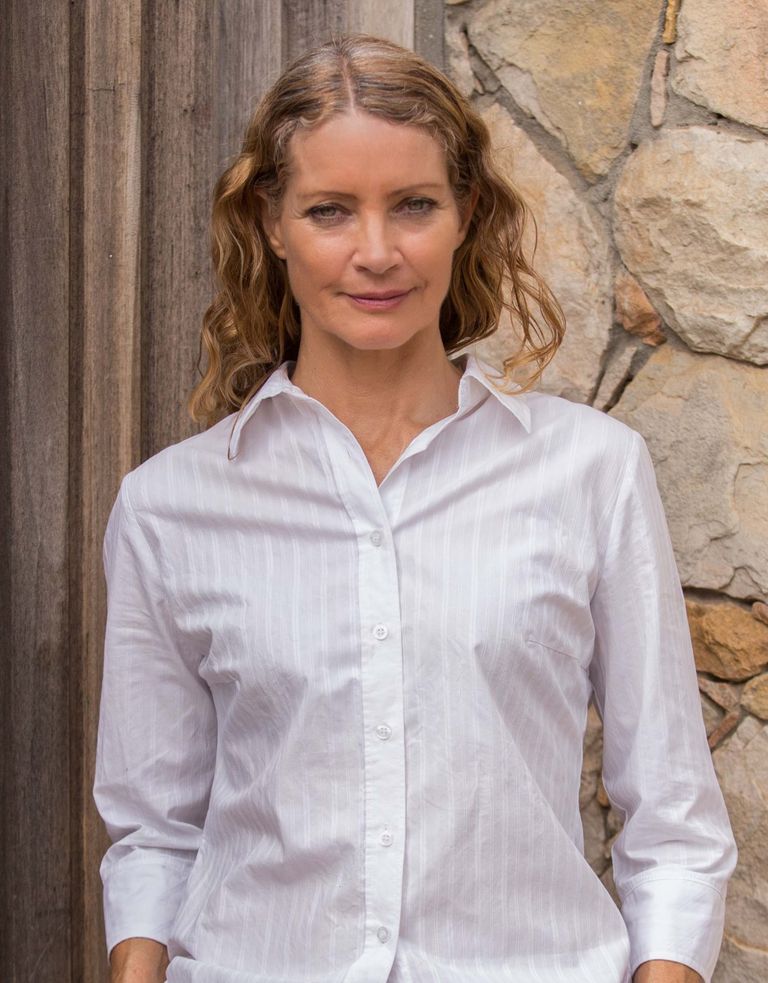 T.C. Farren is a novelist, prize-wining screenwriter and former journalist. Her first novel, Whiplash, was shortlisted for The Sunday Times Fiction Prize and was adapted into the feature film, Tess. The Book of Malachi has been longlisted for the 2020 Nommo Awards for Speculative Fiction by Africans.