Titan Books is extremely pleased to announce the acquisition of two fantasy novels from debut author, Joshua Phillip Johnson. Editor Craig Leyenaar, acquired UK & Commonwealth rights from Alexander Cochran of C&W literary agency. The first, THE FOREVER SEA, is due to be published in January 2021 in the UK by Titan Books and in the US by DAW.

For fans of The Name of the Wind and Pirates of the Caribbean, THE FOREVER SEA is a story about the beauty and threat of nature and the relationship between finite natural resources and infinite greed. It’s about leaving behind everything that is familiar and plunging into the terrifying unknown.

Craig Leyenaar said: "A grand adventure on the high trees, Joshua Johnson has written a brilliant mix of a progressive epic fantasy, modern coming-of-age story and environmental tale. It sits at the forefront of a growing awareness of the environment and people’s relationship with it. With beautiful prose, a captivating world and fascinating characters, THE FOREVER SEA is going to be the debut everyone will be talking about in 2020, and readers will be desperate to get their hands on a copy."

Joshua Phillip Johnson said: “I’m thrilled to share the world and characters of THE FOREVER SEA with readers, and I can’t think of better homes for the story than DAW in the U.S. and Titan in the U.K. It’s a huge honor to now count myself among the DAW and Titan authors I’ve long read and admired.”

Joshua Phillip Johnson lives in the Prairie Pothole Region of the United States (which was an inspiration for the environment of the novel) and teaches classes about writing, literature, and the environment at the University of Minnesota Morris. His work has been published in Metaphorosis Magazine, The Future Fire, and Syntax & Salt, among others. 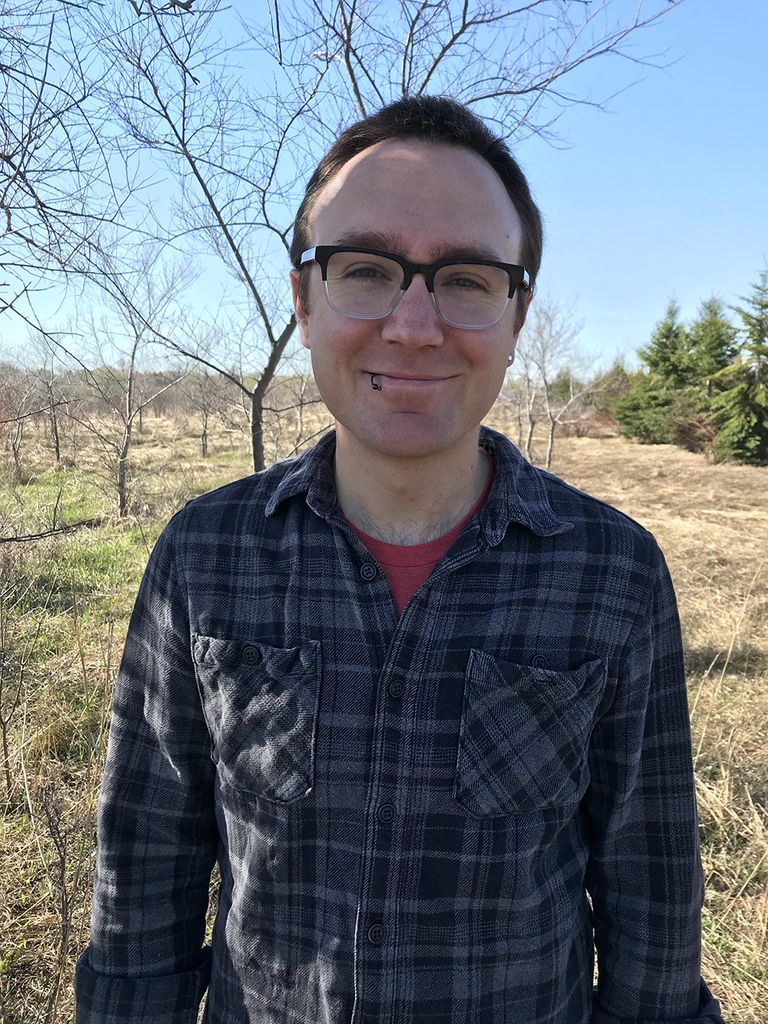